The Gail Burns-Smith Award recognizes people who have made groundbreaking contributions to preventing sexual violence by bridging the areas of survivor work and those who have caused sexual harm. This award honors those who are creatively and inspirationally doing this much-needed work, and we strongly encourage students and those who are new to the field to apply. 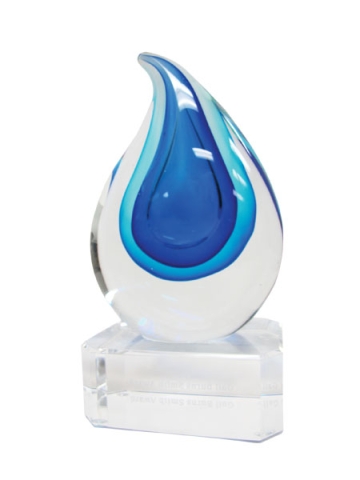 Named in honor of Gail Burns-Smith — a visionary woman who expanded the thinking and actions of two previously disconnected groups of professionals — this award is intended to ensure this important collaboration is continued and expanded by other forward-thinking leaders. The award is jointly sponsored by the Association for the Treatment of Sexual Abusers (ATSA) and the National Sexual Violence Resource Center (NSVRC), two organizations with similar missions and goals, honored to carry on the mission and vision of Gail Burns-Smith.

One award will be granted annually. Award recipients will receive the following: 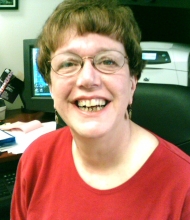 In 1996, Gail Burns-Smith partnered with the Center for Treatment of Problem Sexual Behavior, creating the first victim advocate program for sex offender treatment. The victim advocate in this program is dedicated to:

This innovative program became the national model for such programs, and Gail provided the vision and support to make this unique collaboration possible.

Early in her career, Gail was a head nurse and the in-service educator of Nursing Staff at Hartford Hospital. From 1982 to her retirement in 2004, she was the Executive Director of Connecticut Sexual Assault Crisis Services (now the Connecticut Alliance to End Sexual Violence), where she grew the organization from just herself to a staff of 23. Her accomplishments in Connecticut and nationally over 20 years are incredible.

Her public policy advocacy on behalf of victims resulted in Connecticut:

She worked tirelessly to ensure everyone had access to services they needed. Gail ensured the needs of Spanish-speaking victims were met by implementing a statewide Spanish hotline, one of only two in the country.  At the same time, she secured funding to hire bilingual/bicultural Spanish-speaking advocates at six sexual assault crisis centers in the state. To meet the needs of deaf and hearing-impaired victims, Gail acquired funding in 1997 to provide TTY machines for each of the sexual assault crisis centers.

Nationally, Gail co-founded the National Alliance to End Sexual Violence (NAESV), which focuses on public policy advocacy. NAESV was instrumental in securing passage of the U.S. National Violence Against Women Act and related funding of programs for services to victims of sexual assault and other violence. She was a founding Advisory Council member for the National Sexual Violence Resource Center from 1999-2004.

Information about nominations for 2022 will be available soon!

Nominations will be reviewed by the ATSA Awards Committee and the NSVRC selection committee. Recommendations will be forwarded to NSVRC and the Board of Directors of ATSA, who vote on the award. The recipient will be informed in April, and the award will be announced/presented at both the National Sexual Assault Conference and the ATSA Annual Research and Treatment Conference.