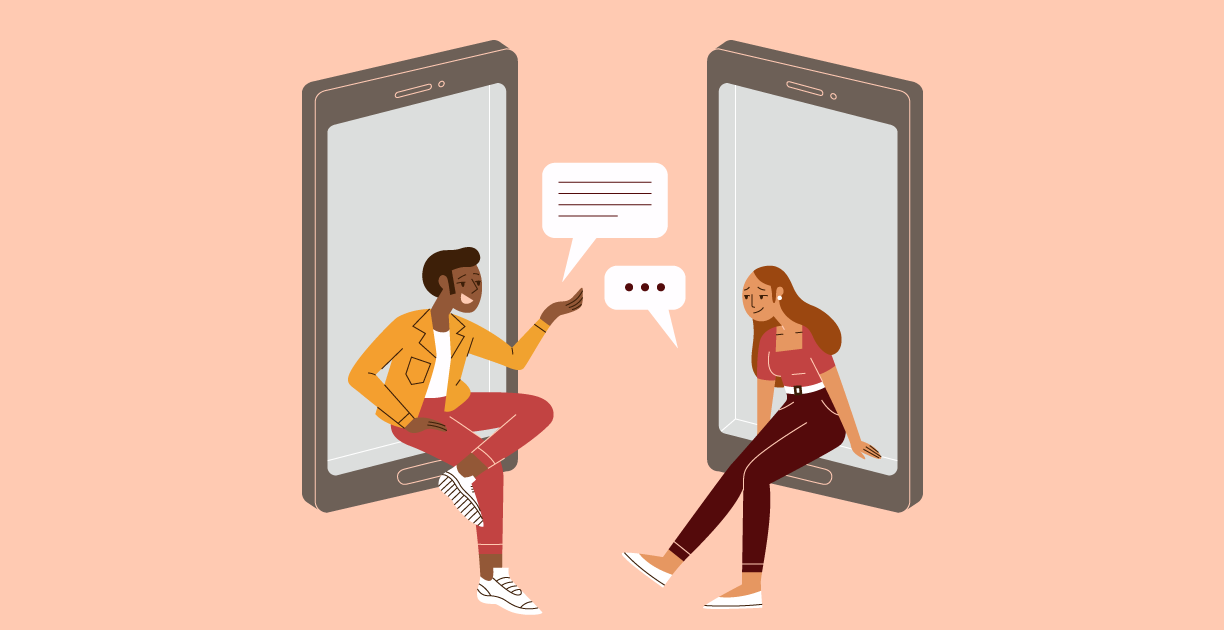 February is Teen Dating Violence Awareness Month (TDVAM). The themes for 2021 include love is respect’s “Know Your Worth” campaign, and the National Resource Center on Domestic Violence’s (NRCDV) campaign “#1Thing.” Everyone is deserving of a healthy relationship, the Know Your Worth campaign is about learning about healthy relationships and self-empowerment. The #1Thing campaign is designed to meet people where they are by encouraging them to do one thing towards ending domestic violence. Collectively, #1Things can lead to social transformation.

Experiencing violence in youth can have long-lasting impacts, making it all the more critical to prevent violence before it occurs. By promoting social norms that protect against violence (such as bystander programs and engaging men and boys) and supporting survivors, we can lessen the impact of sexual violence and prevent future victimization.

Get engaged! Respect Week is February 8-12. Advocates and others working with youth can use the resources below to help promote healthy relationships and consent with the young people they work with.

Resources for youth, advocates, and preventionists:

Resources for parents and caregivers:

Violence against girls and women is abhorrent — there's no question about that.

But there remains a mentality out there, albeit perhaps subconsciously held: Men can take care of themselves against sexual perpetrators, and boys are basically little men. And they often enough end up incarcerated for various (usually serious) crimes.

I've noticed over many years of (mostly Canadian) news-media consumption that when the victims are girls their gender is readily reported as such; however, when they're boys, they're usually referred to gender-neutrally as children. It’s as though, as a news product made to sell the best, the child victims being female is somehow more shocking than if male.

I’ve even heard and read news-media references to a 19-year-old female victim as a ‘girl’, while (in an unrelated case) a 17 year old male perpetrator was described as a ‘man’.

Also, our various news, entertainment and social media need to consistently tell boys, implicitly and explicitly, they don't need to be aggressive, the stereotypical 'real man', nor that they should conform to potential mates' attraction to the strong, silent type.

I wonder whether the above may help explain why the book Childhood Disrupted was only able to include one man among its six interviewed adult subjects, there presumably being such a small pool of ACE-traumatized men willing to come forward for the book? Could it be evidence of a continuing subtle societal take-it-like-a-man mindset?