A Snapshot of Victims 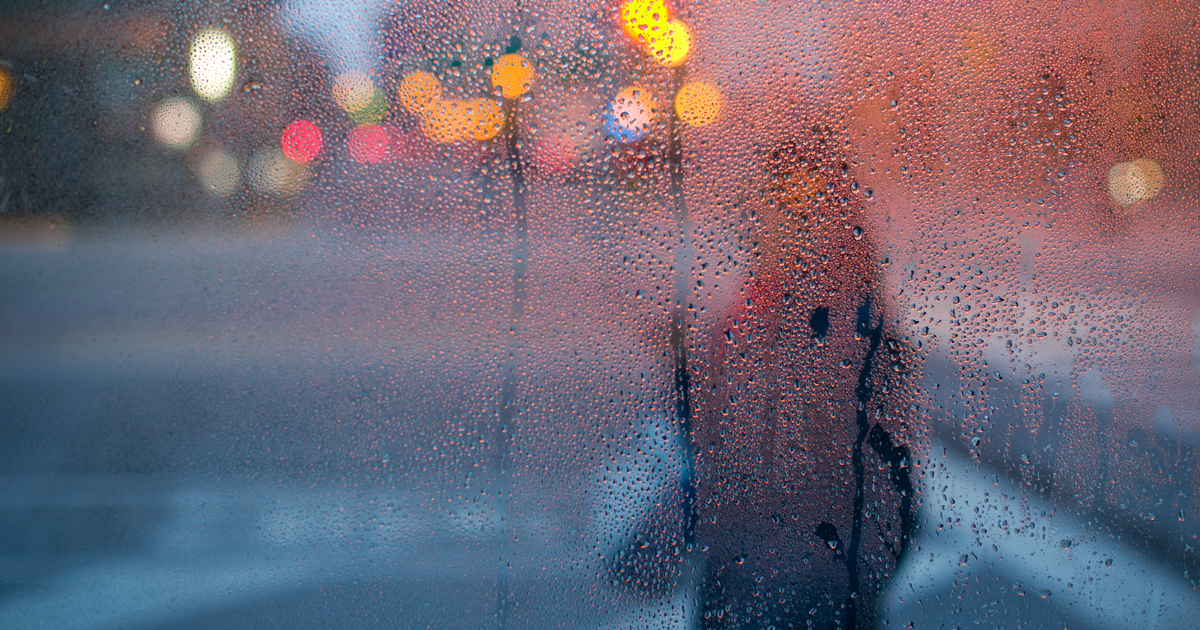 Trafficking victims come from many different types of backgrounds — they are diverse and often go unnoticed. Survivors of trafficking are part of your community — they might be the person who services our vehicle at a local auto repair shop, the teenager working at their families restaurant, or a close friend or family member who never shared their story.

Across the board, we don’t have much information about the victims of human trafficking. It is an industry shrouded in shame, fear, and secrecy. What we do know is that most trafficking victims identify as women. Women and minors are the most likely to be victims of sex trafficking, while labor trafficking was most likely linked to victims who identified as male. Although victims who identify as transgender are more at risk for violent human trafficking, they are less likely to be viewed as victims and more likely criminalized for sex work as opposed to connected with services and intervention.

It’s difficult to know exactly how many victims exist. Some estimates estimate that 15,000 to 50,000 women and children are forced into sex trafficking in the United States every year. This, however, is most likely a conservative number, as the U.S. Department of Health and Human Services has also calculated that a realistic assumption is that around 240,000 to 325,000 victims. Forced labor was imposed on 24% of the verified victims of human trafficking in the United States. According to the Bureau of Justice, sex trafficking victims were more likely to identify as a person of color with 40 % being Black as opposed to 26% of white victims. Labor trafficked victims are most commonly identified as Hispanic (63%) or Asian (17%). Migrant, native, and non-English speaking populations were found to be most vulnerable for labor trafficking as well.

Children are most vulnerable for human trafficking. A nine-year research study on youth trafficking discovered that victims are, on average, 15-year-old females who had been lured from home by a person through false promises, often leading to exploitative prostitution.

Foster youth face the biggest risk vulnerability for sex trafficking. Teens that ran away from home and teens that live in foster care or residential living facilities amount to 1 in 6 victims. The lack of supervision and mentoring make them seem easy targets for traffickers and thus increasing the risk of exploitation and imprisonment. The COVID-19 pandemic has greatly increased this risk (see How COVID-19 Affects Children and Teens for more information). Interview data of juvenile victims showcased that trafficked youth had a strong desire to feel loved before entering the situations where they were sexually exploited. Coming from environments where they suffered from isolation, abuse, and poverty, where drug addiction was present, or where their status as LGBTQ wasn’t accepted made them more vulnerable to sex traffickers. As many of these risk factors have increased due to COVID-19, the overall risk of trafficking of youth has increased as well.

The pandemic has also lured previously trafficked persons back to exploitative situations, due to the need for quick money or the lack of solutions to pending emergencies and financial need. As Maria Alejandra Cardona states “In the United States, individuals who managed to leave their human traffickers are now considering- or are being forced to- return to their exploiters as they have lost their jobs, shelter, and medical insurance. They are at severe risk of being re-trafficked and victims have reported being contacted by their traffickers again during the pandemic. Some who had found support in shelter are becoming homeless as many shelters that used to accommodate former trafficking victims are shutting down due to a lack of financial support. The pandemic is also creating a new class of victims. In both the United States and United Kingdom, young women who cannot afford to pay their rent, or are financially vulnerable, are being subject to sextortion by their landlords.”

Access the next blog in this series- Blog 3: A Snapshot of Traffickers