A Snapshot of Traffickers 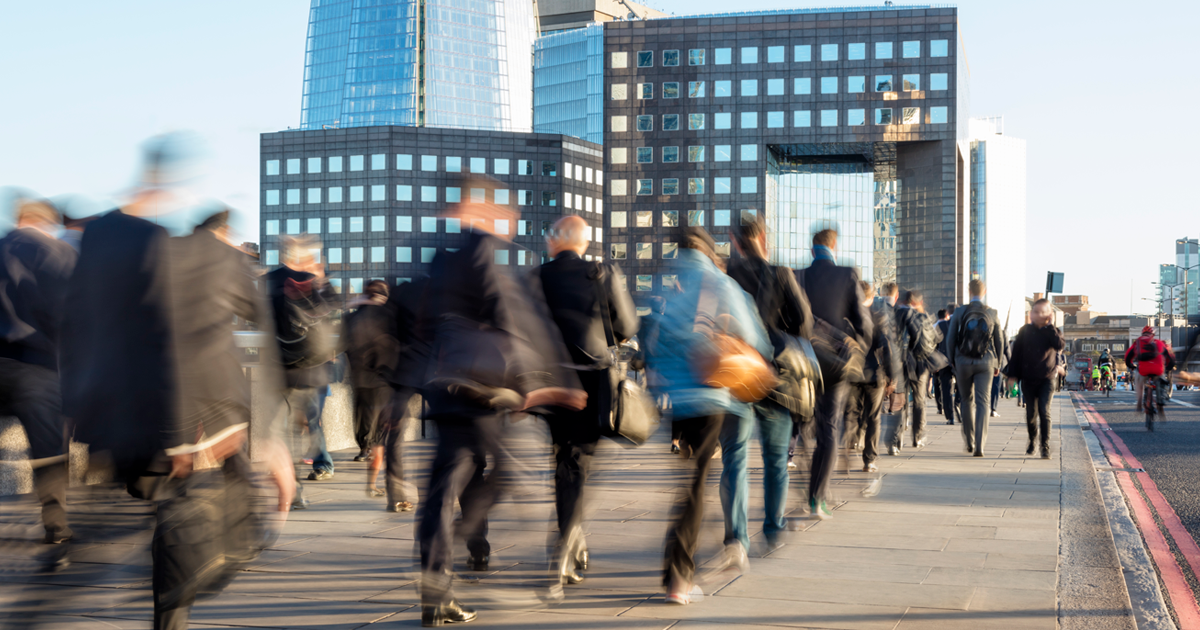 Just as the number of trafficking victims increased in 2020, so did the number of traffickers. People who traffic usually work as brothel and fake massage business owners or managers, employers of domestic servants like nannies or maids, members of gangs or criminal networks, agricultural labor recruiters or farm growers, factory owners, pimps, small business owners or managers, labor brokers, foster care affiliates, or sex workers. While they may also work in the informal sector, human traffickers can also be the romantic partner or family member of the victim. Individuals who help orchestrate the trafficking of people might not always be aware. As the National Human Trafficking Hotline notes, “Human trafficking operations often intersect or exist alongside legitimate businesses and require a number of other actors and specific conditions in order to operate without detection.”

Human traffickers can be members of any social status, demographic, and profession, but are more likely to identify as male. In the case of the trafficking of foreign peoples, it is highly common that traffickers share the same national, ethic, cultural, or linguistic background as their victims, to help establish trust and dependency. Traffickers are not necessarily more likely to have a criminal record than the average person, although data on this varies per country. Considering global trends in trafficking, research from case studies done in India indicate that usually a third of global traffickers had been victims of exploitation themselves. Thirty-five percent were owners of brothels, while 22% were brought into trafficking through their families, fellow gang members, or people whom they were living with. Only 6% of all traffickers entered on their own accord as “newcomers” — usually starting as “spotters” locating potential victims or tipping traffickers off. Through time and experience, they later begin to head trafficking operations themselves.

Despite over 40 million victims worldwide, only 9,102 traffickers were convicted globally in 2019- a 67% increase in conviction rate since 2007 as global intervention operations are becoming more developed. Traffickers were mostly likely to be identified and detected by law enforcement through secondary crime arrests, victim reports, and sting operations, among other things.

Human traffickers are overwhelmingly motivated by financial gain and hopes of a better life for themselves- ironically, the same dreams they exploit to enlist victims. Traffickers were most likely to use promises of money, shelter, romance or friendship in order to recruit victims, and are highly trained to spot vulnerabilities among potential victims. They often pose sex work or forced labor as a win-win solution to a victim’s troubles and greatly downplay the reality or impact on the victim. Traffickers not only use force and threats of violence, but can also be highly charismatic, likeable, and seemingly trustworthy. Parents who traffic their children often exploit their powerful position as caretakers and convince child victims that they will be in trouble if they do not comply.

Traffickers also work as middlemen alongside business industries as a way to ensure their crimes won’t be detected, which also increases the difficulty for a potential victim to reach out for help. According to the National Human Trafficking Hotline, businesses or services that traffickers commonly exploit include:

Given the increase in web-based trafficking techniques during COVID-19, the demographics and profiles of traffickers are becoming less predictable. They are often a faceless profile, a digitally altered image, or a voice on the other end of the phone.

There is one prevalent question which is important to address here: Are people who enter into transactions with trafficked victims considered traffickers as well? Are they considered part of the chain of trafficking and therefore just as culpable as traffickers? This isn’t an easy question to answer.

Of course, trafficking continues to happen because there is a demand for it; people are willing to pay for it. However, many individuals might believe they are embarking on a consensual exchange with an adult engaging in sex work but instead are enlisting a trafficked victim who has been coached to say they are there on their own free will. Criminal Justice specialist Heather Gregario answers this question by noting that individuals who purchase services of sex trafficked victims are “more than Johns but less than traffickers”, meaning that although those who purchase the services of trafficking victims aren’t directly regarded as ‘traffickers’, they play a huge role in keeping victims oppressed. The fact that people are willing to pay for trafficking operations fuels the entire industry, meaning those who purchase the services of trafficking victims play a big role in encouraging trafficking.

Research from Arizona State University indicates that the most common patrons of sex trafficking victims are men, noting “on average, one of every 20 males over the age of 18 in a metropolitan city area is soliciting online sex ads,” which is the most common place that trafficking victims are advertised. Sex buyers of trafficked victims are more likely to be employed, educated, and unmarried. However, there is no one single profile that captures who a sex buyer from trafficked persons is. In a study based in Ohio, a sting operation uncovered a mixed range of buyers, including “male drug dealers, members of law enforcement, lawyers, construction workers, truckers, businessmen, social workers, pastors, city employees and more.” In another sting in Florida, undercover agents posing as trafficked victims being sold for sex online arrested a cancer surgeon, a pediatrician, an active-duty Marine Corps Colonel, and two retired police officers- further illustrating that ‘John’s’ can be anyone. A 2020 sting operation in Sacramento uncovered twice the number of interested buyers as the year prior to the pandemic, capturing the larger trend of higher trafficking cases during COVID-19.

Access the next blog in this series- Blog 4: The Changing Signs of Trafficking