The Intersection of Disability and Gender with Online Harassment 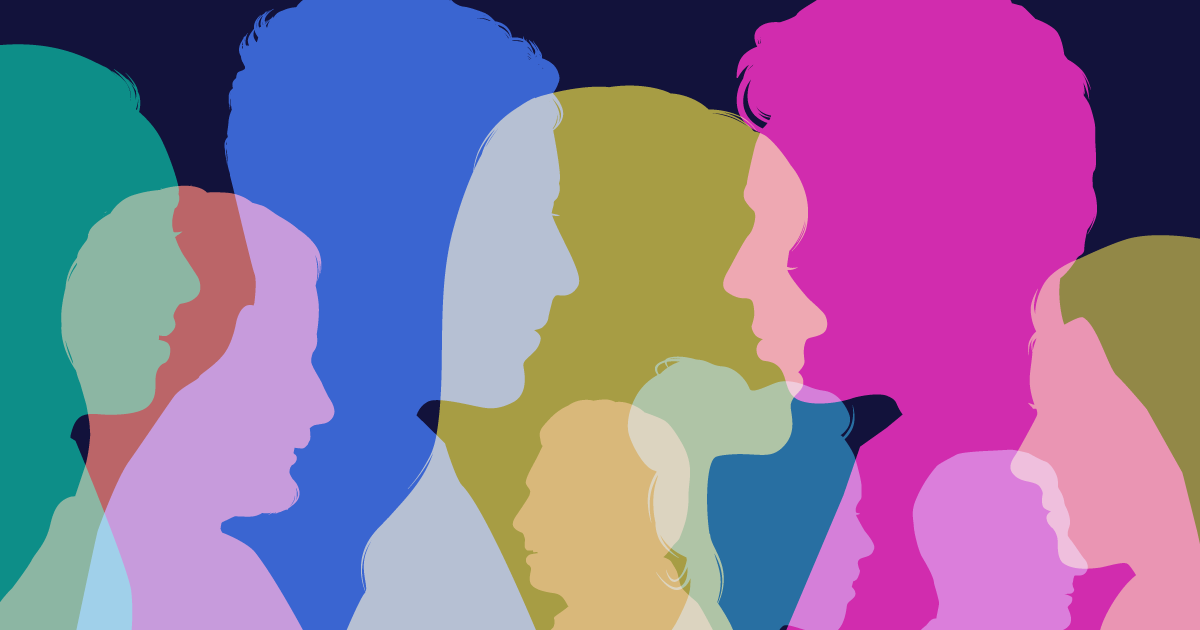 I am a lecturer in Disability studies. I am also a woman with dwarfism, who since childhood has been called ‘midget’ by strangers who find my dwarfism funny and unacceptable within society. Here, I explore the online harassment I received as a disabled, female academic after successfully campaigning to remove the word midget from a popular brand of sweets. I argue that online harassment was provoked both by British news media, which is predominantly politically biased, and my identity as a disabled female academic.

In line with disability activism, I contacted several supermarkets asking them to remove the word midget from their “Midget Gems” and instead replace it with a more appropriate word, such as mini. However, I did not realize that changing the name would result in such abuse after it hit the headlines. Newspaper headlines included: ‘Midget Gems renamed by M&S over fears term could offend people with dwarfism'. However, a more appropriate headline would be ‘Companies drop outdated term in favor of a more enlightened one.’ The Daily Mail’s headline read: ‘Marks & Spencer have rebranded Midget Gems as Mini Gems after woke protest.’ I am not sure how contacting a supermarket is a ‘woke protest,’ but woke is a term used by biased media outlets to stoke division.

Marks & Spencer, a British supermarket, had changed the name several months before the Daily Mail and others published the story. However, it was only after the story came out that I began to receive online abuse. It has to be acknowledged that the way the media publishes stories about minority activism is not to highlight their struggles, but to provoke hate against them. The abuse mostly came from average sized men. While at first it may seem that they were upset at a bag of sweets being renamed, it is more to do with being a female, disabled academic having a say in society. Their emails suggest that I should know my place in society. They reinforced this through online harassment, which social media has enabled them to do with limited backlash. A number of disgruntled people took not only to social media, but also searched for my university email address in order to send abusive messages, including this message from an anonymous email account:

“What a nasty old vile witch you are.

Just cause you're a MIDGET doesn't mean you can ban the word. Just face it you're a dwarf. Nasty old vile cow.

You're a midget, small lady. Go sue me.

Just shut your face and stop being woke. Grow up!”

Just to clarify, I did not ban midget gems, but simply convinced a few companies to change the name. For some reason, changing the name of a bag of sweets makes me a ‘nasty old vile witch.’ Here, my disability is not being attacked, but rather my gender. Both ‘witch’ and ‘cow’ are slurs often directed towards women. However, my disability was also targeted.

To capitalize the word midget is an attempt of power. Whilst I successfully campaigned to have the word removed, this person is trying to reverse the power relations by demonstrating that they can call me a midget. Furthermore, there’s an aversive message to get me banned — not sure if they mean from academia or life. However, ‘just shut your face’ suggests that I should not have a voice and thus remain powerless. Also ‘grow up!’ is not only used to signify that my campaign is perhaps immature, but is used to make fun of my height. The phrase was used multiple times on Twitter, as well as tweets insinuating I was as ‘thick as two SHORT planks.’ As a person with dwarfism, I am aware of how people like to use synonyms associated with short in order to seem funny. This is all to try and reclaim their power over my objection to disability hate speech.

Just for the record, I know I am a dwarf. I have no problem with that term; however, this person is clearly confused. Whilst midget is a form of disability hate speech, dwarf is not. However, it is obvious that not a lot of people know this or refuse to accept it, as one person, who even put in the subject bar ‘Midget’ demonstrates:

“Get a life.. why do people like you create issues when there are none. Stupid witch”

Here the harasser attempts to insult my intelligence, which he connects to my gender when he refers to me as a ‘stupid witch.’ While the term midget may not be an issue for the person harassing me, as he has probably never had that word shouted at him, instead of trying to educate himself about dwarfism, he uses his own views to ignore the experiences of people with dwarfism. When I shared my article on numerous Facebook groups for people with dwarfism, I received a lot of support and it was apparent that they were pleased about the word being removed, because that word is an issue to them, like this woman with dwarfism:

“Amazing!!!! I reached out to Mondelez, one of the world's largest snacks companies, a while back about their use of the word in their candy name. I am not sure if they make this exact product but worth checking in with them! Congrats on a great victory!”

While comments such as this made me realize why it is important to fight for disability rights, I questioned whether it was worth the abuse, especially as there were no consequences for the abusers. However, I hold a privileged position in academia which enables me to enact change.

I joined Twitter in 2021 in order to share my research. I follow numerous academics in order to network, as well as to promote my own research. I was hoping that sharing articles would result in a healthy debate, not schoolyard bullying. I am also a core member of the Centre for Culture and Disability Studies (CCDS) and have shared some of my lectures and presentations on their YouTube channel. Comments had to be disabled because of the abusive messages I received. While I reported the emails to the police, nothing really came of it. Report features and blocking features on various platforms are not effective in stopping online abuse, and people are given free reign to abuse people on various internet platforms. However, ex-police officer Harry Miller writes in the Daily Mail that he thinks investigating hate speech is a waste of police time. In other words, the person who is a target of hate speech should just take it.

As a result of the abuse I receive in society, like a lot of people with dwarfism, I restrict when and where I go out. I was now finding that I was having to do the same with social media. The abusive emails and tweets came fast and furious. To deal with the tweets, I simply changed the settings on my Twitter account so that I could choose to be unaware of the online harassment. However, I could not escape the abuse that was coming through  my university email account as I had to access it for work purposes. This had an impact on my well being.

I received a lot of support from my colleagues and I realized the importance of my work. My colleague, Professor David Bolt, an academic who identifies as disabled, pointed out that while people were shocked at the abuse I received on Twitter, this is what disabled people always receive — it was just that social media made it more obvious to the wider society. People who harass and abuse others online like those  who emailed me and sent messages to my Facebook account, my work email,  mail, and on the CCDS YouTube channel are the same type of people who shout “midget” in the street, prompting me to contact companies in the first place. All they did was confirm why my campaign was needed.

Just to clarify, I have no problem with anyone being against my campaign.  I would rather engage with people who have a valid argument as opposed to those who just see an opportunity to abuse a disabled woman.

Both social media and the police need to take hate speech more seriously. When people believe they can get away with harassing somebody based on their gender or disability, they are led to believe that the person is lesser than them and is always open to abuse.

Dr. Erin Pritchard is a lecturer in Disability Studies at Liverpool Hope University and core member of the Centre for Culture and Disability Studies. Her research focuses on the social and spatial experiences of people with dwarfism. Her monograph, ‘Dwarfism, Spatialities and Disabling Experiences’ was published by Routledge in 2021. She has also written about the importance of female researcher safety, drawing on her own experiences of being sexually assaulted during the recruitment phase of her PhD.