Why Sexual Violence Increases in Disasters 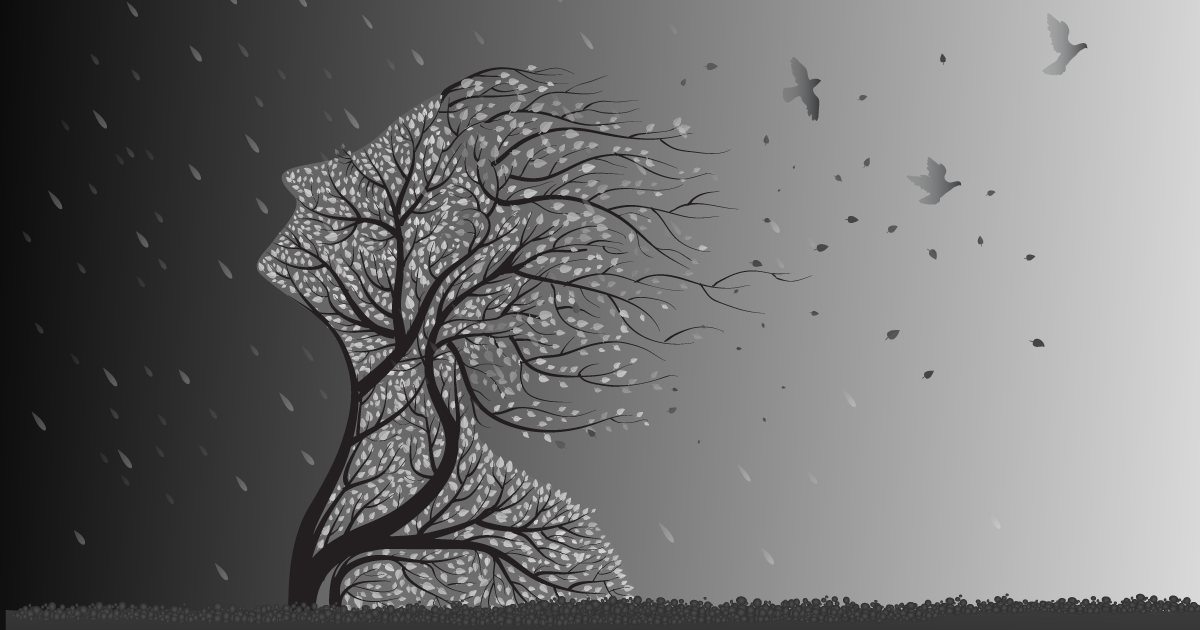 Lost loved ones, homes, and possessions are a few of the tragedies brought on by hurricanes and flooding. But the hardships don’t stop there. These are five reasons why sexual violence is all too often a part of the pain of a disaster.

The Most Vulnerable Are Left Behind

Individuals with physical disabilities, homeless residents, and those suffering from mental illness or substance abuse are often forced to stay behind while others seek safety out of the path of the storm. These individuals are already often targets of sexual violence, but in the aftermath of a disaster, the risk becomes even greater.

During times of disaster, the stress, fear, and sense of helplessness associated with emergency situations tend to increase risk factors for perpetration of violence. As sexual assault is often motivated by a desire for a sense of power and control, a situation that denies everyone of exactly that can lead those who are already prone to violence and abuse to commit additional acts of sexual violence.

An Atmosphere of Chaos

Police and other personnel are busy addressing the damage caused by the disaster, and those who are around are often not properly trained in dealing with reports of sexual assault. People who commit sexual violence then use this chaos to distract from their crimes. Additionally, the emotional turmoil and confusion can make it even more difficult for a victim to respond to the situation.

After a disaster, basic resources that can protect people from sexual violence are not readily available. As a result, victims may not be able to seek medical or psychological care or be able to report to law enforcement. For example, shelters that provided a safe haven for those with a sexually abusive partner can get damaged just like any other building. Consequently, the resources and protection they provide can be made temporarily unavailable. Additionally, program staff for rape crisis centers may find themselves displaced as victims of the disaster.

What Can We Do?

The Relief Fund for Sexual Assault Victims collects donations to address the difficulties created by the reasons above and aims to fulfill the needs of sexual assault survivors during and after disasters in the U.S.

NSVRC and other national partners created the Relief Fund to:

For more information on how to apply, please contact NSVRC at resources@nsvrc.org.

Help provide support and services to victims of sexual assault through a donation to the Relief Fund for Sexual Assault Victims. 100% of any money you give goes directly to victims and programs in disaster-affected areas:

Find the NSVRC planning guide for prevention and response here.