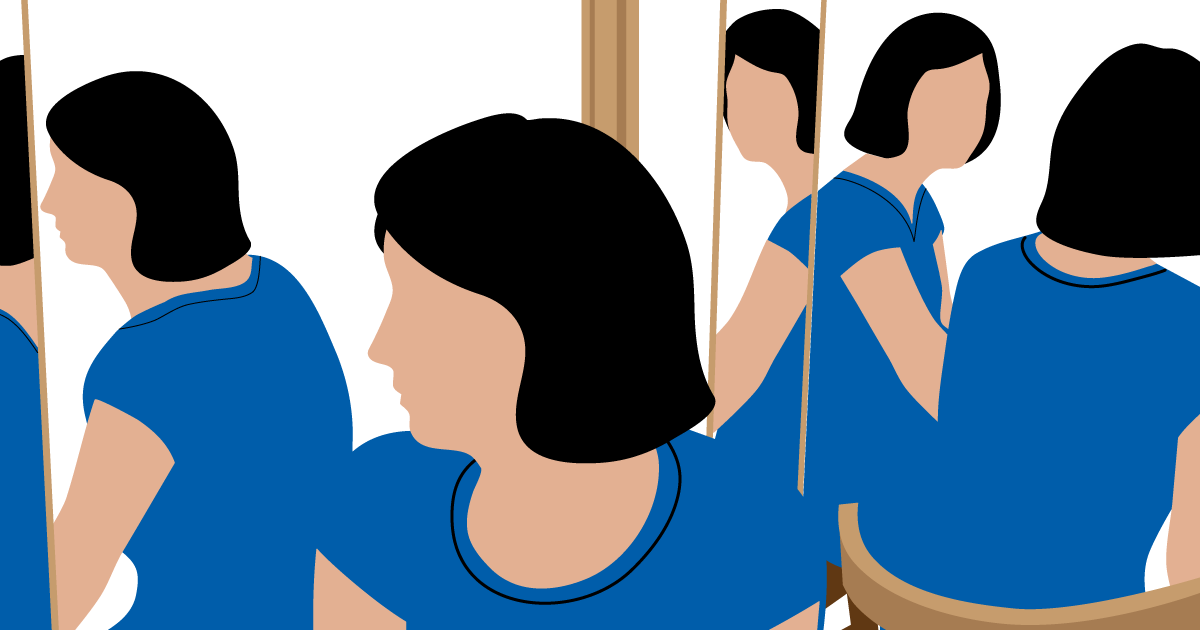 The #MeToo movement has plenty of people talking about the prevalence of sexual violence and what they can do to help prevent it. But there are still many aspects of sexual violence that have been left unaddressed in this national conversation. And one of these areas is the connection between eating disorders and sexual violence. In honor of National Eating Disorder Awareness Week, we’re shining a light on the intersection of these two critical issues.

It is also important to understand the connection between sexual violence and eating disorders if someone you know is a survivor or struggling with food, exercise, or body image. This understanding enables all of us to be more compassionate and supportive of those in our life by recognizing that an eating disorder is never a choice. At times, there may be visible signs someone in your life is struggling with an eating disorder, but many times these behaviors may be hidden. Similarly, a friend or loved one may have disclosed to you their experiences as a survivor and asked for support, but many times we don’t know the full extent of the struggles those in our life are carrying. The first step to being able to offer meaningful support is by simply learning more about these issues.

Eating disorders are characterized by extreme attitudes and behaviors surrounding weight and food. For instance, those suffering from bulimia cycle with binges followed by compensatory purging behaviors such as vomiting, abusing laxatives, and over-exercising. Most prevalent are eating disorder behaviors which do not meet the official criteria of any specific condition where an individual struggles with a combination of food restriction, bingeing, purging, over-exercising, negative body image and self-esteem, and an unhealthy obsession with otherwise healthy eating.

Eating disorders are complex mental illnesses and, although they directly impact behaviors around eating and perceptions of body, they are most often not directly about food or the desire to appear thinner. Rather, these behaviors serve as coping mechanisms and ways to manage difficult feelings and experiences.  Just like sexual violence, eating disorders impact mental, emotional, and physical wellness.

Every survivor is impacted by sexual violence in their own way. People who have not experienced sexual trauma often underestimate the wide range of ways individuals are impacted in the short and long term. These include depression, anxiety, nightmares, flashbacks, chronic pain, substance use, and many other conditions.

Many of the challenges survivors face place them at greater risk for developing an eating disorder. Research shows trauma and post-traumatic stress disorder (PTSD) are significant risk factors for the development of an eating disorder. Sexual traumas such as rape, molestation, harassment, and other forms of abuse, can all be catalysts.

Many who experience sexual trauma may develop a sense of disconnection from their body, or a desire to be cut off from their body and the overwhelming emotions they are experiencing. This may come in the form of body shame, hatred, or the urge to self-harm. Many victims and survivors describe feeling a lack of control in the aftermath of their experience of abuse. Controlling behaviors around food and exercise may suppress difficult emotions and provide a temporary sense of control. In these ways and many others, an eating disorder creates distance from painful, uncomfortable feelings and seeks to numb or avoid them.

Although eating disorder thoughts and behaviors may be rooted in a desire to preserve and protect oneself, they only cause further harm to the body, mind, spirit, and healing process. In fact, eating disorders have the highest mortality rate of any mental illness.

If you or someone you know is struggling with an eating disorder, it’s important to know there is hope. Treatment is available and recovery is possible. The National Eating Disorder Association provides tools for help finding treatment, a network for friends, family, and parents, and tools for screening if you need professional help.