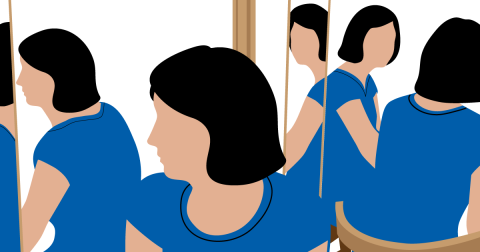 In honor of National Eating Disorder Awareness Week, we’re shining a light on the intersection of these two issues. 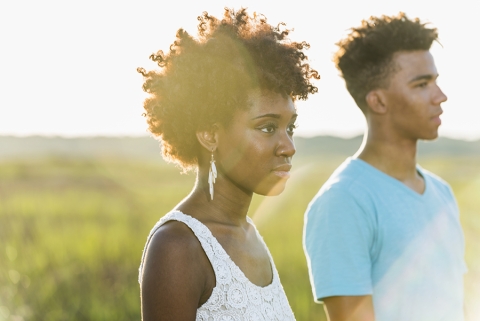 Recently we wrote a blog on black men and their thoughts on the #MeToo movement, the intersections of race and sexual violence, and how the movement has affected black folks. While writing that piece, we came across a video about Ciaspora, a block chain company for reporting sexual assault, created by students attending Texas A& M University. We posed some of the same questions from our previous blog to the Ciaspora Executive Team: Gentill Abdulla, Urel Djiogan, Princewill Imouokhome, and Michael Jordan, in hopes of getting their perspectives on sexual violence. 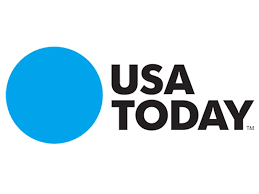 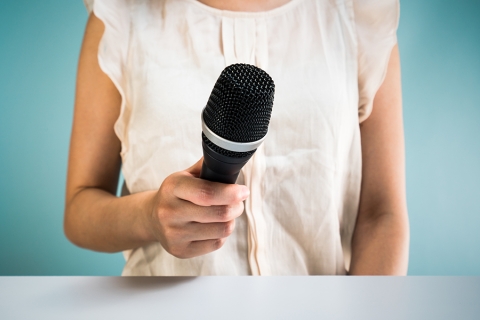 Right now we are experiencing a pivotal moment in the anti-sexual violence movement. Since the allegations against Harvey Weinstein surfaced, numerous accounts of sexual harassment and sexual assault have been shared by people around the country and around the world. Sometimes it takes just one person to tell their story so others are empowered to come forward. 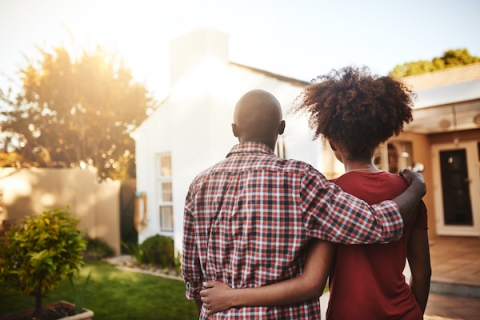 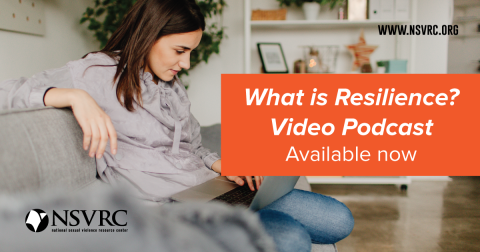 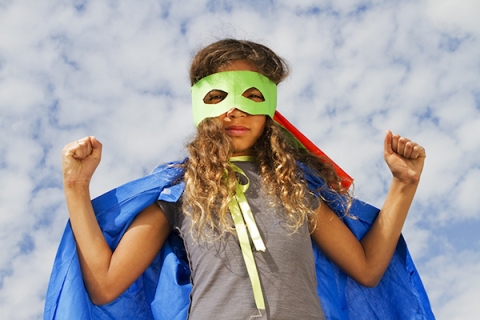 I've always loved children’s books and now, as a mother of a toddler, I have become even more enthralled with them. At home we have books in every room, on the floor, on the furniture, and a few on shelves. It warms my heart that my little one loves books as much as I do. Today I wanted to share a few of the stories we have already enjoyed together and a few I will introduce to my kiddo later on. These stories, also held in the NSVRC/PCAR Libraries, are perfect for parents or caregivers to share with their little ones to help introduce and recognize Black History Month. 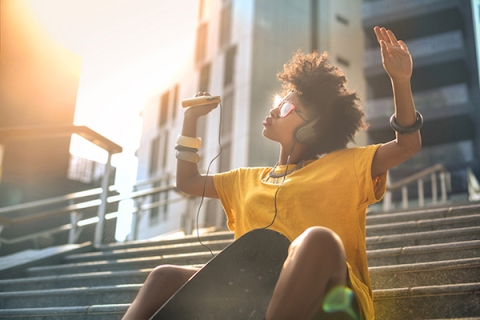 I am a young, African American woman who has so much pride, dignity and joy in being black. Unfortunately, that pride and joy did not come easily. It was often blocked by insecurities which stemmed from what society thought black should be. As a child my father would declare, “Say it loud and say it proud. I’m black and I’m proud.” Although it would take several times for me to finally find the courage, I would recite it back to him shouting with confidence. Through the continuous teachings of my father as well as being surrounded by strong black role models, I eventually found overflowing love not only for “the culture” but also for myself.