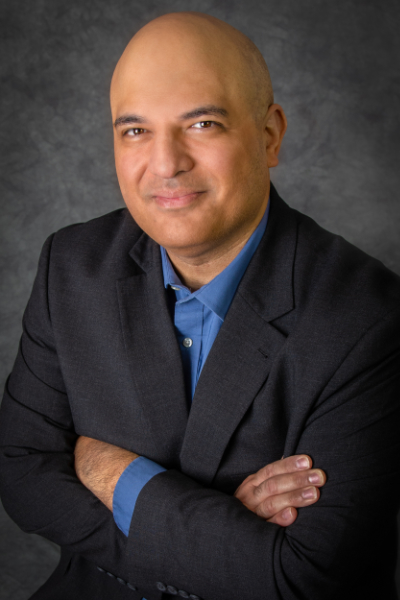 6 years 6 months
First (Given) Name(s)
Chad
Last (Family) Name(s)
Sniffen
About
Chad Sniffen has been with the National Sexual Violence Resource Center since 2015, where he is currently the Website Administrator. He is also the Director of Research and Evaluation for RALIANCE, a national partnership that includes NSVRC.