Why the Derek Chauvin Trial Matters 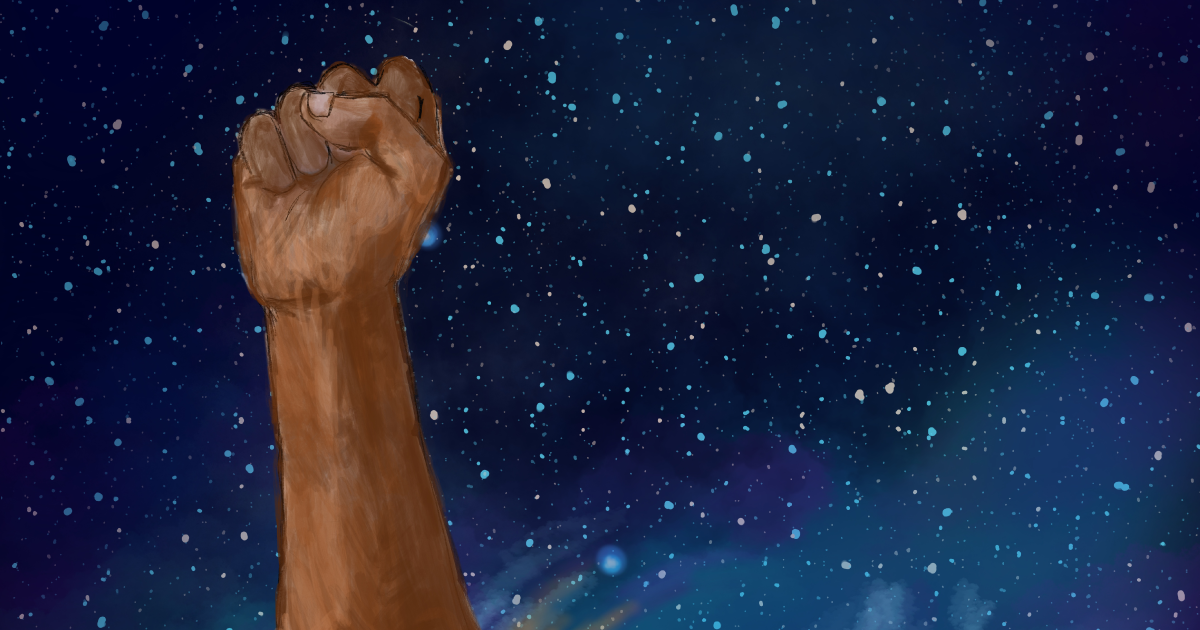 In our nation exists a ubiquitous amount of inequity. We see it evidenced in our history, yet it’s also very much a part of our present. Although we work in sexual violence, at its heart, this work is about inclusion — about the dream of a just society where everyone can be free from harm, violence, and trauma. The overwhelming number of police-perpetrated murders upon people of color destroys that dream. It destroys the lives of its victims, their families, their communities, and the principals for which our belief of an equitable society stands on. We understand and believe fully that without justice, there can be no peace.

We are living in unprecedented times, which often make us shake our head in dismay. As we eagerly await the closure of this strange chapter of history, the COVID-19 pandemic, there has been a lot of talk about a return to safety. We have anxiously anticipated a return to normal life, where we can walk the streets freely without wondering if we risk our lives doing so. As our excitement of a return to “normal” mounts, we must remember one thing — the world is not a safe place for people of color. A short walk to the store, a cookout at a local park, birdwatching in the forest, or even just sleeping at home — all of these simple daily tasks have resulted in the death of people of color at the hands of police.

There is no return to “normal” when death pervades the everyday reality of people of color.

As advocates in the sexual violence field, we are also no strangers to victim blaming. It is a characteristic that is ever present when survivors push back against oppressive power. Over the past several months, we have seen an overwhelming amount of victim blaming against those whose lives were taken unjustly. George Floyd has been no exception. We’ve heard statements like: “They shouldn’t have been there,” “He should have followed orders,” “They shouldn’t have been breaking the law.” Murderers are the sole persons responsible for committing a murder, just as rapists are the sole ones to blame for rape.

When we blame a victim for their own murder, we perpetrate yet another form of violence against them. We rob their families of peace, we speak their name in vein, and we do not learn from the lesson which they shouldn’t have had to pay for with their lives for us to understand. Not only does everyone deserve to live in peace, but everyone deserves to rest in death.

Racism is real. It has become so interwoven in the realities of American life, that many cannot even see it around them. When our justice system fails to hold murderers of power accountable because they wear police uniforms, it peddles the belief that racism is an isolated incident. It isn’t. At least 64 people have died at the hands of police since Derek Chauvin's trial began. More than half were people of color.

Our biggest goal as advocates against violence is allowing survivors a safe place where they can heal. We cannot in good conscience “return to normal” knowing that America is not a safe place for people of color. More unarmed Black men should not have to die to remind us of this. It is a crime against justice, against our society, but more importantly, it is a crime against humanity. We cannot ask more action from people of color when the whole of America isn’t willing to reckon with its horrendous and violent history.

We cannot find a solution if we continually have to remind the world that it’s a problem. No matter if it’s the issue of sexual violence, of poverty, or of the serial and systematic murder of people of color, the burden is not on victims, and the solution is not found in denial. Whether you choose to believe it or not, we have a problem in this country with the use of force against Black bodies. When we fail to address the root of racism, we continue to fail ourselves. We fail the Black community, we fail our children, and we fail the dream of a better society.

A guilty verdict for one murder is a start — it’s not an end. It’s not a solution. An innocent person is still dead, people of color are still unsafe; this is not the normal we want to return to.

Things are not right in our society when a nine-year-old child is called to testify on witnessing a murder. Yet again we are reminded of the burdens we place on our children as we reproduce an unjust world which they bare the brunt of.

And yet, we recognize the significance of this moment. This verdict is a milestone on a larger thread of accountability which is so deeply needed. Our solidarity is with the family of George Floyd, with every other victim of racially motivated murder at the hands of police, with every child who wonders if they will be safe existing in the world, and with the Black community at large.