What You Need to Know About Human Trafficking Awareness Month 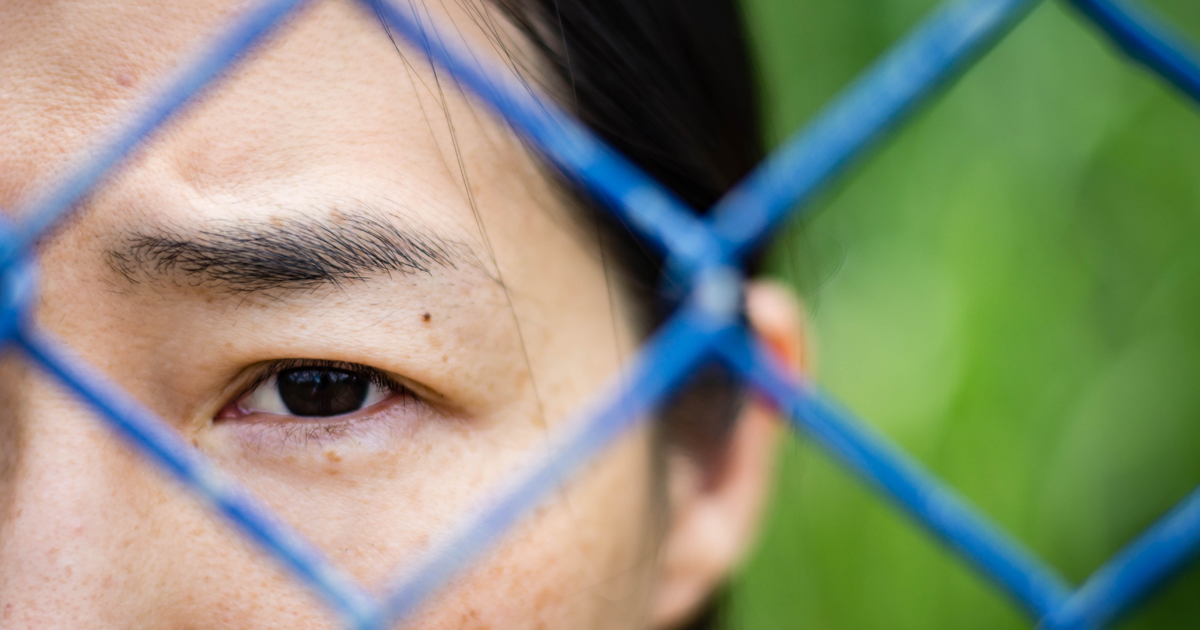 January is Human Trafficking Awareness Month, and we’re here to give you resources to help you stay informed and make a difference this month.

What is Human Trafficking?

Human trafficking is defined as the buying, selling, and/or transportation of a person for the purpose of exploiting them for sex or forced labor. Specifically, victims of sex trafficking are induced by force, fraud, or coercion into sex acts such as prostitution, pornography, or stripping.

There is no “one size fits all” for what a victim of human trafficking looks like. People who are trafficked are children, teenagers, and adults of all genders. They come from cities, suburbs, or rural areas. However, many people are deliberately preyed upon based on their vulnerabilities, and those who are most disadvantaged in our society are often the most common targets. Traffickers use the vulnerabilities of their victims to deceive them by “promising” things the victim may be longing for, such as making up false economic opportunities or providing false emotional support.

According to the Human Trafficking Hotline, runaway and homeless youth are extremely vulnerable and have a high risk of being trafficked. About 40% of homeless youth identify as LGBTQ+, another highly vulnerable group. Other individuals who are at higher risk of being trafficked include those with disabilities, victims of trauma or abuse, children in foster care or the child welfare system, and immigrants, especially if undocumented.

Human trafficking has many different effects on the mental and physical well-being of victims. They are more likely to develop mental disorders like anxiety, depression, panic disorder, substance abuse, suicidal tendencies, and PTSD. Many trafficking survivors also experience Stockholm Syndrome, which is where a victim develops a bond with their abuser through the trauma they endure.

Human trafficking is a global issue. It happens everywhere, and it’s only becoming a larger problem. In 2018, Polaris reported that the amount of National Human Trafficking Hotline cases increased by 25% in just one year. There were almost 11,000 cases and over 23,000 survivors identified, almost 15,000 of which were survivors of sex trafficking.  And that’s just in the United States.

Women and young girls are at a disproportionately higher risk of being trafficked, making up for around 99% of sex trafficking victims in 2016. The epidemic of sex trafficking of children is also alarming. The National Human Trafficking Hotline received reports for 10,949 cases in 2018; 2,378 were reports of minors. One report found that 50 to 90% of children who were victims of child sex trafficking had been involved in child welfare services.

A majority of sex trafficking victims are recruited through intimate partnerships or family members. Many traffickers prey on people’s vulnerabilities by creating a false sense of security and love for their victims, which is why it can be so difficult to detect until it’s too late. Understanding the signs of human trafficking and raising awareness of the issue are the only ways that we will be able to stop it.

Some signs to look out for if you think someone may be a victim of trafficking may include:

What You Can Do to Help

While human trafficking may seem like a problem too large to solve, there are steps we can all take to start making a change. Something we all can do is raise awareness of this societal issue and encourage others to join our efforts. While the resources below help raise awareness during January, it's important to remember that we can always be working to prevent human trafficking by promoting equality and lifting up those who are in less privileged positions in society.

The Department of Homeland Security’s Blue Campaign works to raise awareness and educate the public about human trafficking. They have free, downloadable campaign materials, awareness training courses, videos, and infographics available on their website to make it easy to spread the word and raise awareness to others.

You can also learn about what efforts to prevent and respond to human trafficking are happening locally by reaching out to your state anti-sexual violence coalition.

Human Trafficking: Awareness All Year Round

What is Human Trafficking?