Learn the Facts About Stalking 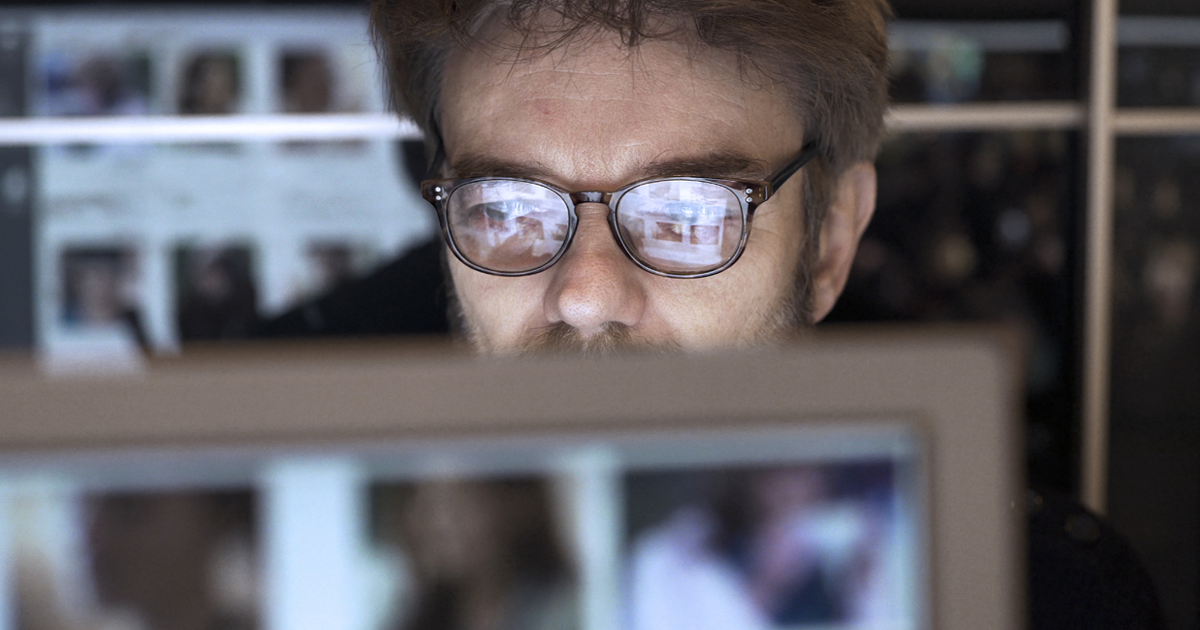 This month is the 16th annual National Stalking Awareness Month. The month of January is dedicated to raising awareness of stalking and understanding what we can do to recognize and combat this serious issue.

We’ve compiled some helpful information and resources on what this month is all about. Let’s jump in!

Stalking is a form of harassment where a pattern of behaviors are directed at a specific person that causes them to feel scared and unsafe. Stalking behaviors can include unwanted contact (repeated calls, texts, or emails), physically following someone, sending unwanted gifts or letters, tracking someone via GPS, looking up personal information about someone online, threatening to post personal/intimate details about someone online, or waiting for someone outside of their home, work, or school. Also, it’s important to note that many victims know the person stalking them; in fact, 61% of women and 44% of men said the person who stalked them was a current or former intimate partner.

While stalking might seem like a completely separate issue from sexual violence, the two can overlap. Someone who stalks oftentimes feels possessive of the person they’re stalking, which can lead to manipulation and a feeling of entitlement to “have” that person. The motivation to stalk comes from wanting to make the victim feel vulnerable, much like people who commit sexual violence. Some stalking behaviors are explicit forms of sexual violence, such as hacking into a victim’s phone to retrieve intimate photos, using those photos to blackmail the victim, or lurking outside of a victim’s home to watch them undress.

Stalking can have serious implications on victims’ mental health. Victims of stalking are more likely to develop depression, sleeping problems, and lower levels of mental and emotional well-being than those who are not victims of stalking.

Many victims’ daily lives are also negatively affected by being stalked. Good Therapy found that one in five people change some element of their daily routine, one in six people change their phone number, one in seven people move out of fear after being stalked, and one in eight employed victims are impacted at their jobs or lose time at work.

Stalking can happen to anyone, at any time. The internet makes people more accessible to stalking through social media, phone information, and channels of contact. In the United States alone, 1 in 6 women and 1 in 17 men in the U.S. were victims of stalking at some point in their lives during which they felt fearful or believed someone close to them would be harmed or killed.

With pop culture phenomena like Netflix’s You, people are becoming more open to talking about the very real, very serious issue of stalking in real life. The main character of the show, Joe, demonstrates classic examples of stalking by hacking into his victims’ phones, following them home or out in public, and sneaking into people’s homes and taking personal items like underwear (just to name a few). There are plenty of other warning signs of stalking than those demonstrated on the show, but You works to create a dialogue about stalking among its audience and make the problem more visible and recognizable in real life.

What You Can Do

While stalking is a serious issue that affects many people everywhere, it’s important to remember that no problem is too big to tackle. There is always something that can be done about it, no matter how small the act may seem. Raising awareness and educating others about the topic is an easy place to start, and it’s something that everyone can do to help combat stalking.

SPARC’s Stalking Awareness Month campaign is “an annual call to action to recognize and respond to the serious crime of stalking.” This organization provides many free, online resources for victims, victim service providers, law enforcement, educators, and more. You can also attend a free, upcoming webinar about stalking and older adults on January 31.

Stalking: Know It. Name It. Stop It.