Lessons on access and justice from Jane Doe, Inc 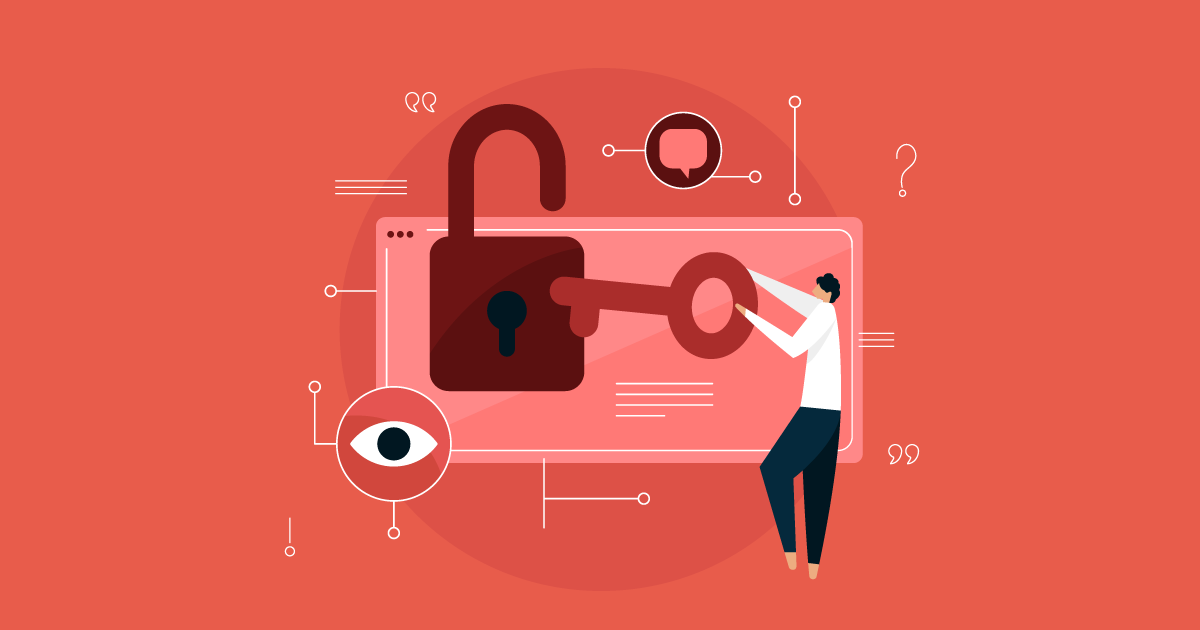 Diana Mancera is the Director of Membership and Programs at Jane Doe, Inc. (JDI). She develops and implements the Massachusetts SA and DV State Coalition initiatives to support the Coalition’s diverse statewide membership and oversees training and technical assistance in prevention, technology safety, and programming. She is also the Vice-president of Latinos Unidos en Massachusetts (LUMA), a non-profit organization that protects the rights of, educates, organizes, and empowers immigrant communities.

Ariel Valdes (she/they/ella) is JDI’s Part-Time Education and Training Coordinator and transitioned from a full-time to part-time role in September 2021. Ariel joined the staff in 2014 and over the years, she has held a number of support roles from working with JDI’s fundraising activities to working with JDI’s Board of Directors. As the Part-Time Education and Training Coordinator, Ariel develops and implements webinars and workshops through JDI’s Training Initiative and supports the various member engagement opportunities offered by the Coalition. Ariel graduated in 2013 from Merrimack College with a Bachelor’s of Arts degree in Criminology and Women’s and Gender Studies. Currently, they are a full-time student in Tufts University’s Diversity and Inclusion Leadership Master’s degree program.

“Language access,” “meaningful access,” “language equity,” and “language justice (LJ)” are buzzwords for accessibility. As we set out on our journey to identify and remove barriers and to advance access, equity, and justice for advocates as well as survivors, we have found ourselves asking which one is right or wrong, which one do we aspire to practice, and which one should our organization be focused on? Along the way, we have come to understand that these concepts are not linear nor independent of one another. We hope that sharing our experiences will aid in your own journey.

Through this process we have drawn on both global histories and our own personal stories. History has taught us that movements, radical shifts, and commitments towards equity cannot be done by one person, so we chose to co-write this blog as part of our own process to learn more from and with each other.

“Language is very intimate to me. I was born and raised in Mexico City. My first language of communication is Spanish. I dream in Spanish, I make gestures in Spanish, I think numbers in Spanish, I joke in Spanish, and I pronounce my name in Spanish - language is very personal; it is tied to my land, to my body and my relationships. My language allows me to express my whole self and for all these reasons, I am committed to language justice efforts that truly seek to be inclusive of ALL people from different cultures, different backgrounds, and different perspectives.” ~ Diana

“As a first-generation American millennial from a Mestiza household, I didn’t grow up speaking Spanish. My mother believed that English fluency was the key to success and feared that I would experience the oppression that she experienced as a new immigrant. English fluency meant survival.

Currently, I am taking Spanish classes and reclaiming my language. One day I was talking to my abuela and mentioned to her that I sometimes felt frustrated when speaking Spanish because I was unable to express myself the way that I wanted. She responded that she knew that feeling – in fact, it was the feeling that she had when trying to learn English. Since then, I’ve been meditating on the relationship between language, perceived intelligence, and ableism.

My professional connection to LJ began in 2019 coinciding with my learning about disability justice (DJ). For me, the definition of “ableism” written by T.L. Lewis is what intersects LJ and DJ. As written, ‘You do not have to be disabled to experience ableism.’” ~Ariel

We also want to acknowledge those whose work came before us. Civil rights activists like Martin Luther King Jr., Rosa Parks, and many before and since demanded equal treatment, equal access, and equal opportunity not only for Black people but for ALL people. Their fight for social justice ultimately paved the way to the landmark Americans With Disabilities Act (ADA) established in 1990. Under the ADA, most businesses, both for profit and non-profit, as well as educational institutions, health care providers, and government services, are mandated to provide “reasonable” accommodations to ensure that communication with people with these disabilities is equally effective as communication with people without disabilities.

While most people are familiar with how the ADA addresses the needs of people with vision, hearing, or speech disabilities, the federal law also created the framework to demand equal access to effective communication more broadly. For example, organizations that receive funding from the Office of Violence Against Women are required to provide “meaningful access” to those with limited English proficiency (LEP).

While essential, the mandate to provide “meaningful access” is only a part of LJ. What happens when our work towards LJ isn’t just reactionary to this mandate? What if we focus on the rights that WE ALL should have to communicate in the language in which we feel most comfortable, authentic, and whole? What if we don’t accept the notion that it’s a deficiency to not speak English fluently?

That's where language justice comes in. In this realm, people organize and push to include other languages and challenge the dominant language, which often is English. This is called language equity. Through making spaces accessible for more than the dominant language, we can widen pathways for language revitalization and preservation, create spaces for people to come together and build community power, and connect more people to support and healing resources.

The current attacks on voting rights in the U.S. are the latest attempts to limit people’s civil rights by virtue of their identities, abilities, and proficiency in English. The implications of these rollbacks go far beyond voting, which we have seen historically and have shifted into a number of different reincarnations over time, such as literacy tests.

These literacy tests were ableist (and racist, among other things) as they equated English as the “norm” or “dominant” language. A person’s ability to speak, read, and/or write English fluently was used as a measure of “intelligence.” While these tests have been outlawed, we are inspired by those activists who have long been strategizing around how to subvert this type of domination.

Why bring up these literacy tests in this blog?  It reminds us how survivors who don’t speak the dominant language continue to be left behind, shut out, and put at risk when they attempt to seek services.

As two people with our own experiences around language access and equity, we are excited to play a role in supporting JDI and its members to move from the mandate to an institutional stance where our resources, priorities, and practices are intentionally dedicated to justice. In our collective journey, we have learned a lot, we missed a lot, and continue to aspire to do better. As an organization, JDI has adopted policies to compensate current and future eligible staff that can demonstrate bilingual (or multilingual) competency in the four most popular languages spoken in Massachusetts. JDI has also included American Sign Language (ASL) as a language in which an employee can attest proficiency. In the organizational budget, JDI has included a line item for accessibility services, including ASL interpretation, Communication Access Realtime Translation (CART), and simultaneous interpretation in any language other than English.

Currently, JDI is developing a project with two organizations — a domestic violence program that serves those who are Deaf, DeafBlind, Late Deafened, and/or Hard of Hearing (HOH) and a grassroots, volunteer-led organization that provides mentorship opportunities to Hearing and Deaf ASL interpreters. The goal is to expand the pool of ASL interpreters who know the terminology and language of the anti-violence movement, which includes language around sexual assault, domestic violence, racial equity, healing, and more. In addition, we are focusing on strategies to support BIPOC interpreters as there are only but a handful in our state.

One of the many disparities the COVID-19 pandemic highlighted and exacerbated for sexual assault/domestic violence (SADV) programs in Massachusetts is language-based marginalization. Through conversations with linguistically specific SADV programs, we learned that culturally specific service providers were bearing a disproportionate burden for meeting the needs of LEP survivors. Particularly, these programs and bilingual advocates were needing to fill in as interpreters/translators to compensate for the gaps in language access provision from state agencies. Therefore, JDI is proud to support a Massachusetts state bill introduced, An Act Relative to Language Access and Inclusion, that would require state agencies to meet language access needs of all people in the Commonwealth.

History has taught us that centering our efforts to the experiences and voices of folks at the margins, the most impacted, and the survivors who face challenges in seeking access to basic needs should be at the core of our work. The pandemic shined a light on the importance of centering our services around those whose primary form of communication is not English. Designing meaningful access to services, creating multi-lingual spaces where all can communicate with one another, and investing resources (taking the time to learn and develop relationships and, yes, monetary resources!), are just some of the steps we are taking on this journey.

As a movement that strives to focus on supporting survivors in any way possible, language justice is a vital resource towards processing trauma, connecting with support systems, and reestablishing personal autonomy. After all, language is not only a tool for promoting social and racial justice, but also is a path towards healing.