Four books to check out this summer 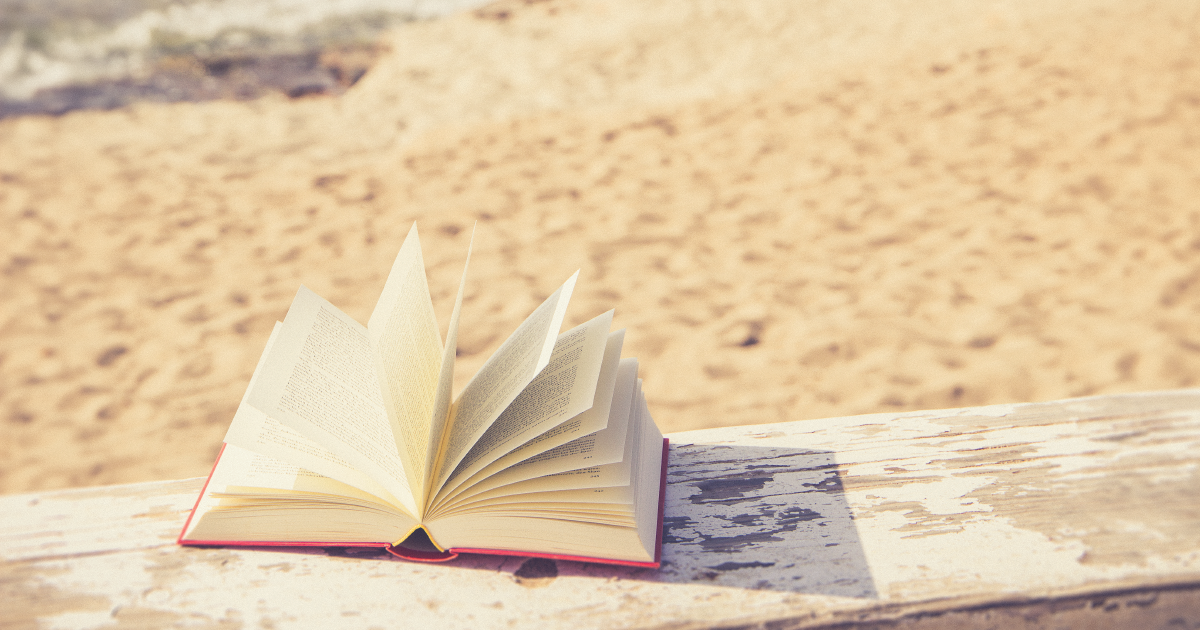 The National Sexual Violence Resource Center library is overflowing with great materials, containing more than 44,000 unique titles and growing every day. NSVRC staff members share four of the collection’s resources you might want to grab for your own library. Looking for research materials? Search the database at www.nsvrclibrary.org.

Soaring Above the Ashes: Thriving Beyond Childhood Sexual Abuse, Stories and Portraits by Emily Samuelson

Author Emily Samuelson is an activist, psychologist, and survivor, and Soaring Above the Ashes is a fitting intersection of those three identities. The book features stunning black-and-white portraits of survivors coupled with their stories in their own words. There are few things as powerful as people’s firsthand accounts, and the stories shared are heartbreaking, real, and powerful. The result is a book that reminds the reader hope and healing are possible.

This memoir chronicles Rachel Haines’s life as a gymnast, from taking classes at age two to becoming a two-time National Champion. She shares her triumphs and struggles, not shying away from the abuse she experienced at the hands of former doctor Larry Nassar. It isn’t until years later that Haines fully realizes what she experienced was sexual abuse, and the latter half of the book covers her journey of coming to terms with the trauma and deciding to submit a statement to be read at Nassar’s trial. Haines writes from the heart, pouring out her pain, anger, and ultimate resilience — all through the lens of her identity as a gymnast.

Chasing Cosby represents the culmination of Nicole Weisensee Egan’s work as a lead investigative journalist reporting on the sexual assault case against Bill Cosby. As the first reporter who looked into the allegations against Cosby in 2005, Egan brings a unique perspective to the Cosby story. She covers his evasion of justice, trial, and ultimate conviction, all while weaving in the cultural influences surrounding the case and the psychology of Cosby himself. Her reporting is vivid and places the reader in the middle of the action, as if they’re watching the details of this momentous case happen all over again.

Long before the #MeToo movement gained traction, Laurie Halse Anderson’s debut novel Speak introduced an entire generation to the impact of sexual assault. Speak, now a Young Adult classic, follows the story of a high school freshman trying to find her voice following her rape. Likewise, SHOUT, as Anderson tells us in the introduction, is “the story of a girl who lost her voice and wrote herself a new one.” In this memoir, Anderson’s “new” voice comes through loud and clear in the series of free verse poetry that makes up the book. In the way that only poetry can, Anderson communicates the true and deeply personal impact of childhood trauma, war, PTSD, physical abuse, alcohol and drug use, and sexual assault. Be sure to check out SHOUT, a testament to the power of embracing your voice to share your story and let others know they are not alone. Review by Susan Sullivan

Read something interesting? Let us know! We could add it to our library and feature it here. Tweet suggestions to @NSVRC, share them on NSVRC’s Facebook page, or email resources@nsvrc.org using the subject line, “From the Library.”