Why Do We Have Trauma? Skip to main content

Why Do We Have Trauma? 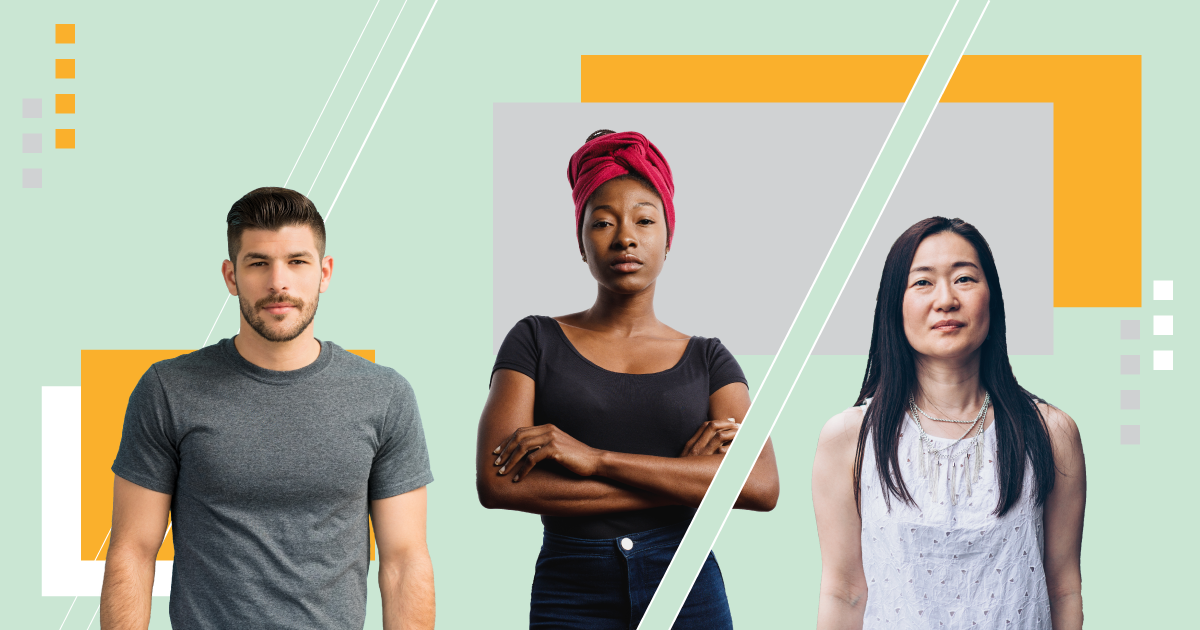 Trauma occurs because of the way the human brain is wired. We are programmed to remember things that will be useful for our survival and help us remain safe in the future. When something very bad, painful, or scary happens, our brain wants to keep us safe and make sure it doesn’t happen again. If something very overwhelming happens, the brain expends a lot of effort to navigate us to safety using the fight, flight or freeze response.

The fight, flight or freeze response happens automatically when our minds perceive a threat. This is why humans usually experience similar (although various) reactions to fear — they generally scream, have the urge to run or flee, have a raised blood pressure, heartbeat, and breathing rate. As adrenaline courses through the body, we usually feel extremely nervous and shaky. Because a frightened body expends an immense amount of energy at once, we experience symptoms similar to a low-blood sugar episode (panic, difficulty gripping or doing careful movements, difficulty explaining or thinking clearly, shaking hands and knees, faintness, etc.) shortly afterward. This is why it’s difficult to relax after something frightening has happened. This is called the cortisol response; the more it happens over time, it can take a toll on your health and your ability to relax.

If you recall ever having a close call while driving after nearly experiencing an accident, you will remember that even though you were no longer in danger, it took a moment for your heart to stop racing and your body tension to lower. The chemicals released during the fight, flight or freeze episode linger in our bloodstream for a while after, which explains the anxious, unpleasant feeling we might feel directly after a scary event. While the fight or flight response are more similar (they refer to ones response to either fight back or run away when we are faced with a threat), the freeze response (sometimes called tonic immobility) speaks to certain occasions in which individuals might not be able to move due to shock or panic.

According to Dr. Jim Hopper, "Scientists broadly define freezing as a response to threat characterized not only by immobility but also inhibition of behavior." Freezing is a common way survivors might respond to sexual harassment or assault in particular; it may be why many victims might not yell or scream for help during a traumatic moment. This might be very confusing for survivors, and may make them blame themselves or subject to doubt from others since the fight or flight is what most people wrongly expect. It's important to understand that there's no 'right' or 'wrong' way to respond to a traumatic event when it occurs.

After a significant threat, the shock and the impact it has doesn’t just go away once the chemicals wear off in our bloodstream — this trauma imprints on the brain as a warning. We log it in our amygdala as something we don’t ever want to happen again. As we process these events (like our brain looking at it from all angles) we may experience mental echoes of the event, like nightmares, intrusive (unwanted) thoughts, or even blackouts. What’s unique about traumatic events is that our amygdala (the record keeper of the brain) doesn’t just log the event in our brain as information, but it also records the physical and emotional experience of the trauma. This is why we might be triggered by certain smells, images, sounds, tastes, or touches, or may experience those sensations when we are thinking or dreaming about the event.

As Rhonda Kelloway writes, "Even though the sensory information that triggers the memory of the traumatic event is usually from an insignificant, regular event, the brain misinterprets it as dangerous. This means anything internal (like thoughts or feelings) or something external (like a situation, place, sound, or smell) can be enough to remind your brain of the past trauma. When your mind is reminded of the trauma, the brain wants to warn you of impending danger — even when there isn’t any."

Because so much significance is put on the traumatic event in our brain, we may be persuaded into thinking that the event is likely to happen again, or is a much more common threat than it might be. We call this being hypervigilant (the state of being highly or abnormally alert to potential danger or threat). The alarm siren in our mind may go off more frequently than it otherwise would by mistaking normal stimulus for dangerous stimulus. Stimulus is anything we see, hear, touch, think about, or encounter in the real world; it’s anything that makes us have a reaction (or stimulates our brain) and can be a trigger. This is why we are much more likely to feel like our house is haunted after we watch a horror movie than any other time. The stimulus made us on edge, so we misinterpret every normal creek in the floorboard as something threatening. The many jumps and scares of the movie made us hypervigilant to expect something scary to jump out at us again, even though the movie is over.

These lingering symptoms of trauma can culminate into larger patterns that can result in a set of symptoms called post-traumatic stress disorder (PTSD). PTSD has a specific history which may help us to explain it as a concept. PTSD first became known after people noticed that the soldiers who returned from fighting in World War I acted differently than before they left. Some began to act more aggressive, become isolated, or anxious. Others had a gnawing feeling like they were still under threat in the war, even though they knew they were home and out of danger. Even though their physical armor was now off, their emotional and mental armor remained on - making it hard for them to relax, fall asleep, or be in vulnerable positions (like in the shower, in a dark theater, etc.). Many people close to them reported what seemed like a change in their personality because of the stress of the things they saw and endured during the war. At that time, it was called "shell shock."

Because this was the first time PTSD was clinically recognized in a large demographic of individuals, people started to get the misperception that it only occurred in people who went to war. The truth, however, is that PTSD can occur even in the absence of something violent. That is because chronically feeling unsafe for long periods of time is a form of trauma. For example, a person walking down the street in an environment in which they feel impending threats may experience trauma even if nothing happens, because worrying about whether or not something may happen each day is stressful. Many survivors of sexual assault experience PTSD as well. They may even forget details of the event, which is normal.

Just as not every traumatic event has to be violent, not every violent trauma results in PTSD. In fact, brains can respond to traumatic events in a number of ways. In fact, our brains may even try to protect us from painful traumas by burying them so deep in our psyche that we may not remember them at all. No matter what they are, it’s important to understand that trauma responses are a natural process signifying our natural urge to protect ourselves from harm and keep us safe. Ironically, this can seem a bit of a contradiction. After all, our brain tries to protect us from harm by making us feel like we are in harm’s way, even if we aren’t? Again, our brain wants us to be as equipped and ready for a real threat when and if it happens, and is so preoccupied with keeping us from enduring the threat again that it uses mild to extreme avoidance methods that may feel very unpleasant.

Fortunately, humans have high levels of what is called neuroplasticity. Neuroplasticity is the brain's ability to change and adapt as a result of experience. This means that even if we experience trauma or PTSD, we can heal from it. In fact, in some cases, just thinking a set of affirming thoughts can make us feel better and over time, rewire our brain so that we unlearn that a specific stimulus is potentially dangerous. For example, you may have been afraid of a monster under your bed in childhood, but as your brain changed as you learned more about the world, you probably unlearned that this is a true threat to you. Just knowing about how trauma acts in our brains helps the entire process feel less scary, and helps dispel feelings survivors of sexual assault suffering from undeservingly.