The Prevalence of Trauma Voyeurism Skip to main content

The Prevalence of Trauma Voyeurism 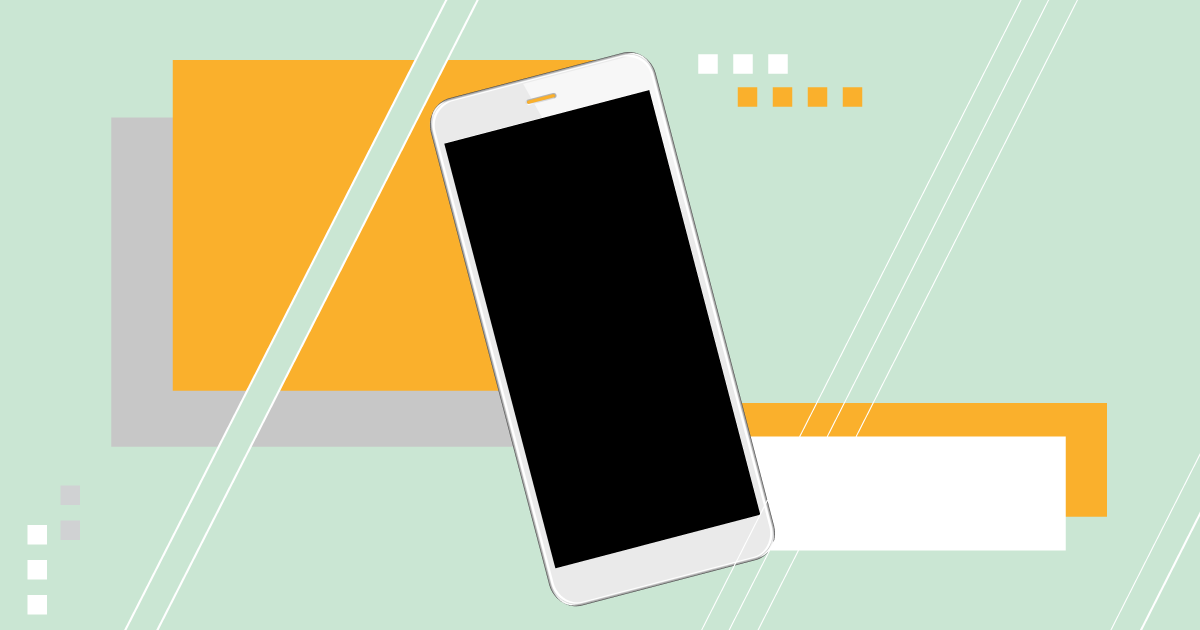 Viral content is the most prevalent form of media in our current day and age. Videos, stories, and photos can span the globe within a matter of seconds through the reach and accessibility of technology. Viral content tends to be eye-grabbing, shocking, or outlandish, and acts as a form of entertainment that feels like news or current events. However, much of our obsession with viral content has to do with trauma voyeurism, which not only perpetuates harm but often marks its victims so they may be forever remembered through the event. As such, trauma voyeurism and viral content breaches their privacy in fundamental ways. Trauma voyeurism is the practice of making another person’s pain, misfortune, or body, public domain.

For example, the leaking of nude celebrity pictures — which has become common — takes private content away from an individual and puts it online where the public can be the voyeur (or the onlooker). The victim is then blamed, or they face other severe consequences such as humiliation, being fired from their job, or no longer being hired in certain roles, even though the crime was done to them.

This example and other cases speak to the difference between portrait (individual focused) versus landscape (issue focused) portrayals (meaning focusing on the specific example or story instead of seeing the larger issues at play). As a society, a trauma-informed approach should be at the forefront of our minds when we evaluate the actions of others.  Given the virtual nature of contemporary trauma voyeurism, its impacts not only amplify the volume of a victim’s pain and increases risks to their life, but makes them feel unsafe not just in the world but also online (a space which perhaps was previously their only outlet for community, comfort, and correspondence). It robs them of the right to be private and is a form of shaming.

Trauma voyeurism exploits the suffering and vulnerability of a victim for the purpose of securing viewership- often by regarding a victim’s body, privacy, name, and pain as public domain, with zero consideration for its impact on that victim. Trauma voyeurism is not new; it is ingrained in the culture of American television, news broadcasting, and popular media. Be is the glorification of  domestic violence on the Jerry Springer show which aired for 27 years, or the highly popular true crime series which trivialize murder victims in cinematic dramatizations of the their death — trauma garners views. And yet, while we desire to passively consume the trauma of others, we do so while simultaneously remaining ignorant to what it means to be trauma-informed.

A trauma-informed society: (1) realizes the widespread impact of trauma and understands the need for healing; (2) recognizes the signs and symptoms of trauma and the ways in which a situation can be further traumatizing or triggering to a victim, their family, their community, or their legacy; and (3) responds by fully integrating knowledge about trauma into policies, behavior, procedures, practices, and settings. A trauma-informed society doesn’t reproduce and manufacture images of pain, it instead respects victim’s right to not want to be cast in front of an audience.

While many regard videos such as the aforementioned to be empathy driven, writer Shea Martin notes, "Relying on the consumption of trauma to evoke empathy is not sustainable for our work toward liberation." Violent depictions of trauma disproportionately contain the misfortune, suffering, and death of people of color, and namely Black men, women, and trans people. Voyeurism is done without their consent and can forever capture their tragic loss of life as an internet fixture. This is evidenced in the numerous viral videos showing the last moments of murder victims at the hands of police brutality, and the prolific nature in which they were shared liberally online alongside advertisements and photos of friends. When we use such videos to prove a need for empathy, we accept that the trauma of others is necessary in order to recruit allies or as an awareness tool. Oftentimes, viewers can face re-traumatization of their own. As Paula Akpan expands, "[trauma porn] has become almost commonplace. Moreover, there’s a view that sharing such material can raise awareness, demonstrate allyship and help force change. But as the widespread sharing of George Floyd’s murder last year showed, this sort of content can also traumatize not just individuals but entire communities… There are still palpable racial dynamics laced within trauma voyeurism. Black suffering is placed centre stage, as we keep being reminded that a Black person was actually harmed or killed." There is frequently a large scale of second hand trauma to the Black community as a result, which can leave many with PTSD symptoms, increased fear, and hypervigilance. This then puts them at a greater risk for harm as they move through the world with higher tensions on a daily basis in a society where others' perception of them as 'dangerous' could prove fatal.

The use of misleading language in news media is also extremely common in regards to how children of color are presented. They are often depicted as adults, as less innocent, and with more claims to culpability. Research has shown that Black children as young as 10 are viewed as more mature and fit for adult consequences.

As such, it is important not only to be aware of the choices we make when we click online, but also be aware of media literacy.

For more information on the need for trauma informed media, see the NSVRC 2021 SAAM Blogs collection.