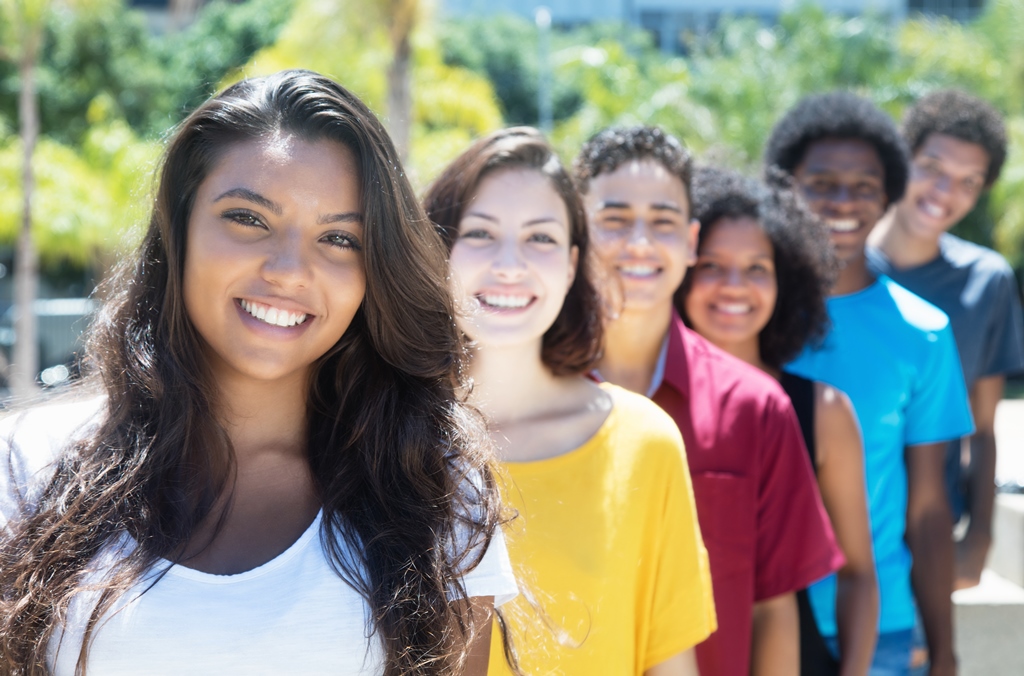 Throughout the Hispanic Heritage Month celebrated in the United States, we want to give special recognition to the feminist movements that have fought for the rights of Latin American and Hispanic women. Being a woman in a Latin American and Hispanic country is not quite easy: gender gap, lack of opportunities, psychological, physical and verbal aggressions, and violence because of being a woman are extremely worrisome.

Therefore, this post is dedicated to extol the value of those women who, with their intense struggle, contribute to defeating this inequity that still persists in our Latino and Hispanic communities, no matter the risks and extreme conditions endured.

If you want to understand the present, take a glance at the past

Personally, I think that men’s hostility towards the Latin American or Hispanic woman has historical components. Before the arrival of the Spaniards in America, at the end of the fifteenth century and throughout the sixteenth century and beyond, women were seen in many territories as sacred images and with political force. Just to mention some examples, the Coya, in the ancient Inca empire, was side by side with man and together they organized societies; or Chicomecóatl in the Aztec empire, goddess of subsistence.

But some time later, Spaniards and their ideas supported in the church would put women in a lower position. Juan de la Cerda, a Spanish nobleman in 1599, would say: "Very good advice is for women to beg them to be quiet, because they are not very wise". From then on, we know the story perfectly and we know how Latin American and Hispanic women have been put in a disadvantaged and unequal position.

From the 60s to the present, Latin American and Hispanic feminist groups have set out to change history, — this time the history told from the voices of women and with the purpose of framing differences between Hispanic and  Latina women and their peers in all the world. The list can be very extensive, and I will only cite some. Should you be interested in more, your curiosity can take you further: La Casa del Encuentro, a group from Argentina against femicide; Miles, a Chilean organization dedicated to abortion legislation; Honduran Black Fraternal Organization, in Honduras and committed to the defense of Afro-Indigenous women.

If we want to understand Latin American and Hispanic feminism, we have to understand that it stems from an endeavor based not only on gender discrimination, but also on religion, race, ethnicity, and language: Latin America, for example, has a population that, among all the joint countries, adds more than 626 million people, and it does include with this a multiplicity of languages, apart from the official ones (Spanish, Portuguese and French). Diverse indigenous communities of Peru, Chile, Bolivia, Ecuador, Mexico, and Guatemala share languages such as Quechua, Guaraní, Aymara, Nahuatl, and Maya, which translates to a different way of interacting with the reality that surrounds them, of cultural appropriation, but on all to differentiate themselves from the western man and woman.

In the United States, WOAR -Woman Organized Against Rape- a sexual assault crisis center based in Philadelphia, Pennsylvania, works daily in the fight against sexual violence as well as in protecting women’s rights, specifically integrating Latin American and Hispanic feminist value in outreach and prevention in Philadelphia. The main reason for this objective is an enormous deficiency in American feminism of not being intercultural and not being able to understand other cultures and their needs. Feminism, as a movement and ideology, must be able to cross not only territorial but also cultural borders, and go straight to the priorities that Latin American and Hispanic women have today: the possibility of participating in decision-making, being able to have a decent life and not being mistreated for thinking differently, and the right not to be killed or violated because they are women.

Let's enjoy our Latino and Hispanic heritage so we can share with Americans and other communities around the world our history and culture. The celebration of our heritage is part of who we are, and today men and women, together, we need to carry the flag of Latin American and Hispanic feminism in defense of women's rights. Together, for a just and egalitarian society.

Some links for further information (in Spanish):