Harrisburg, PA – The National Sexual Violence Resource Center (NSVRC) and the Association for the Treatment of Sexual Abusers (ATSA) are pleased to honor Joann Schladale with the 2018 Gail-Burns Smith Award. Schladale, a licensed marriage and family therapist who specializes in sexual health, trauma, violence prevention and sexual behavior problems, will receive the award during the 2018 National Sexual Assault Conference held in Anaheim, CA on August 29-31.

Get inspired for Sexual Assault Awareness Month by checking out captivating campus events from last year.

The #MeToo movement has confirmed what those of us doing anti-sexual violence work have known for years — that sexual violence is prevalent, it can happen to anyone, and the impact on survivors is long-lasting. For the general public, however, this information has been a wake-up call that has left many wondering what can be done to prevent another #MeToo story. 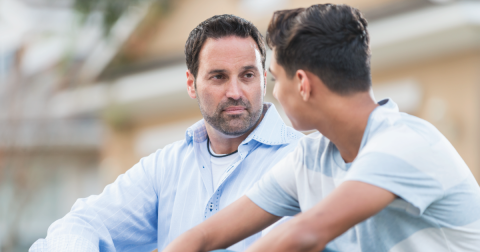 You can say, “I want you to have fun in college, but I also want you to be safe and respect others."

Join us for: Ask the Preventionists! a Live Event 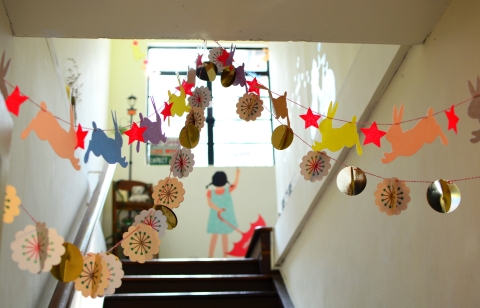 RALIANCE will be funding innovative projects in varying amounts based upon need, up to $50,000. Intent to Submit forms (LOIs) are due August 24, 2018.