How We Got Here: A History of Sexual Assault Awareness Month 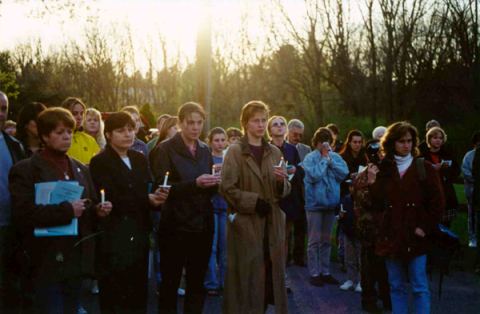 This year, NSVRC is celebrating its 17th year coordinating the national campaign for Sexual Assault Awareness Month. Yet this annual commemoration of SAAM during April to raise public awareness about sexual violence and educate communities on how to prevent it goes back decades. Not only does the history of SAAM date back long before NSVRC was founded, but activists and survivors advocating for change at the grassroots and community level have roots reaching as far back as the Civil Rights Era.

Roots of a Movement

The Cosby verdict is a long-awaited and symbolic victory for many survivors of sexual violence.  It brings hope that justice can be served when victims are finally ready to enter the court system, that it is possible for the truth to be heard, even if it is years after the assault.

The Complexities of Self-Care After Sexual Assault 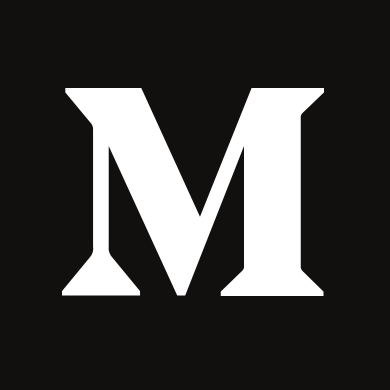 “The doors to the world of the wild self are few but precious. If you have a deep scar, that is a door.” — Dr. Clarissa Pinkola Estés 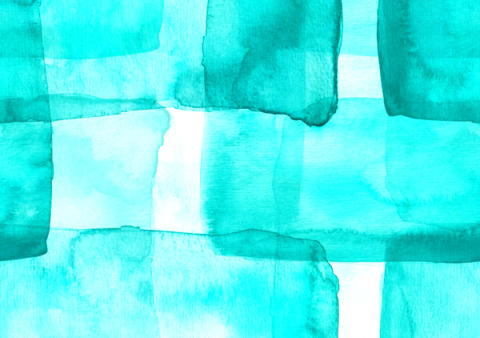 Fear limits our ability as sexual and domestic violence prevention advocates to address the roots of violence. It’s the fear of talking about racial inequity – saying the wrong thing or being called racist – and also fear of retaliation for wanting to talk about it. In turn, we can recreate these same inequities within organizations. This conversation is for everyone – we all need to work from the places we have privilege. 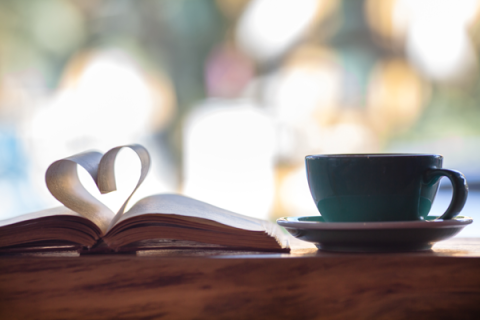 Not only is April the time that we recognize Sexual Assault Awareness Month, but it is also the month where we can expect torrents of rain. As I stare out the window wishing for the buckets of rain pouring down from the sky to cease immediately, I find comfort in reading about individuals who embraced their own voices to bravely stand up for themselves and others. The beauty that comes through in their words makes the dreariness outside a little more bearable.

NSVRC is seeking to contract with a technical editor for Sexual Assault Response Team Toolkit.

What Difference Can One Person Make in the Effort to End Sexual Violence? 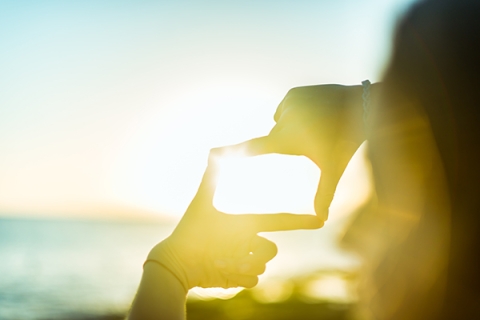 By Carol May, Communications Intern for NSVRC

One person can make a tremendous difference, and countless people are making a difference, all over the country, every day.

What You Should Know: Key Considerations From the Cosby Trial 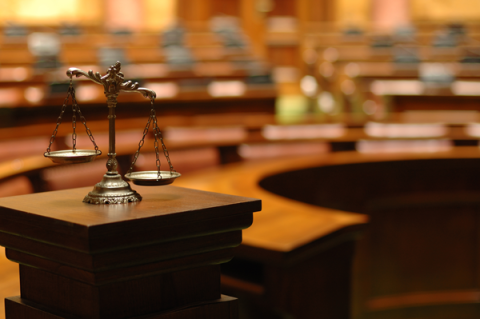 The National Sexual Violence Resource Center is on-site as the Bill Cosby trial progresses to provide insight and expertise in response to key statements made during the courtroom proceedings.