A text conversation about Cat Person, a fictional short story by Kristen Roupenian which appeared in The New Yorker on December 11, 2017. 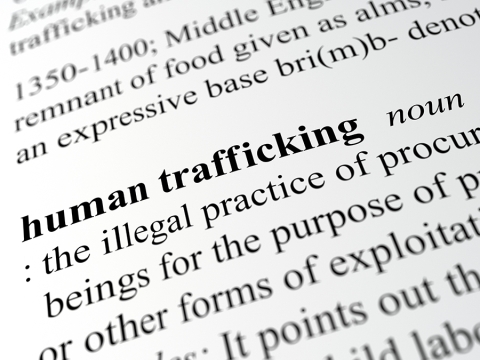 This is a guest blog post by Sarah Harrison, Anti-Human Trafficking Specialist at the North Carolina Coalition Against Sexual Assault.

When you start searching the internet for information regarding human trafficking, it is likely that within a few clicks you will run across the term “modern day slavery.” This term has been used by everyone from local non-profits to law enforcement task forces to President Obama, and it has largely been accepted and solidified as a holistic descriptor of what human trafficking is. 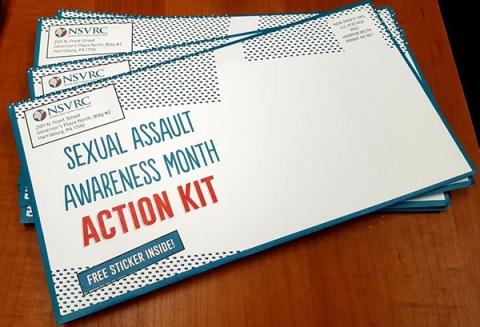 We've got you covered for all your Sexual Assault Awareness Month planning needs! We've rounded up some of the new resources available for April 2018 — from informational tools to inspirational shirts, stickers, and more — and offer suggestions on how to best utilize them.

Using "Embrace Your Voice" in Your SAAM Event Planning 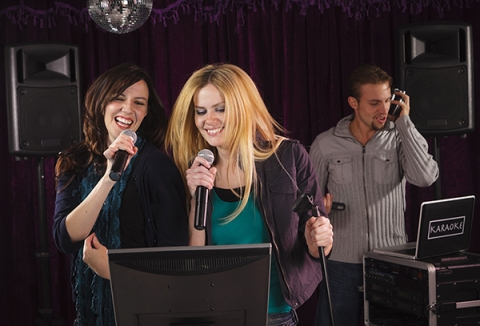 This year’s SAAM theme is “Embrace Your Voice.” While some groups may have tried-and-true annual events, others may be looking for a fresh idea that ties into the 2018 campaign theme.

Here are some suggestions for events that will help you embrace your voice!

What’s needed to end sexual violence in one generation?