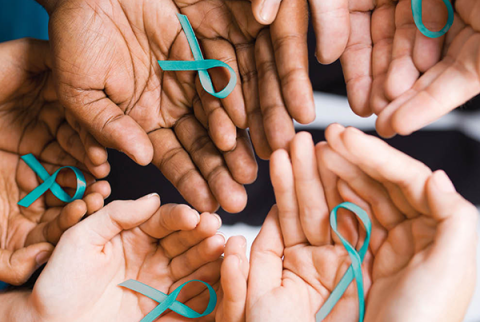 Every April in communities throughout the U.S., motivated individuals with a passion for sexual violence prevention take part in Sexual Assault Awareness Month, or SAAM. The goal of SAAM is to raise public awareness about sexual violence and educate communities on how to prevent it.

While one month alone isn’t enough to solve the serious and widespread issue of sexual violence, the attention that SAAM generates in April is an opportunity to energize and expand prevention efforts throughout the year.

Working Towards a Stronger Future

We take the month of October to remember those who have suffered and those who continue to suffer from a very real and very cruel form of violence, domestic violence. I wish we lived in a world where there was no need for resources pertaining to any form of violence or abuse.

Lost in the Mix: The Voice of the Families of Adolescents Who Have Abused

As the #MeToo movement continues to flood everyone’s social media feed, reactions are mixed. For me, it’s been jarring to see friends of my parents, former teachers, and people who I knew as children post those two simple, but suddenly powerful words, Me Too. 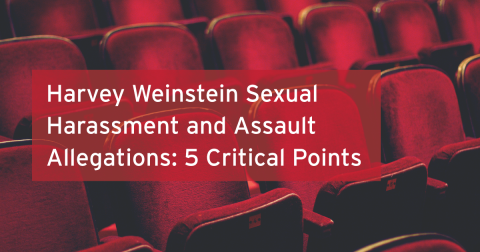 These days when a tragedy occurs – whether in our own communities or across the world – the graphic details make their way into our lives between non-stop news coverage and social media feeds flooded with updates.

What do the recent trends and events in the news and entertainment media, in advocacy and activism, as well as policy and beyond tell us about our progress in the movement to end sexual violence?