A recent Mother Jones article discussed what many have known to be true for a long time: that racism - Anti-Blackness, specifically - exists and persists in our movement to end sexual violence. The article, How the Mainstream Movement Against Gender-Based Violence Fails Black Workers and Survivors, written by Madison Pauly, captures the lived experiences of several Black colleagues.

Safety in Online Travel Communities: Interview with 'Host a Sister' 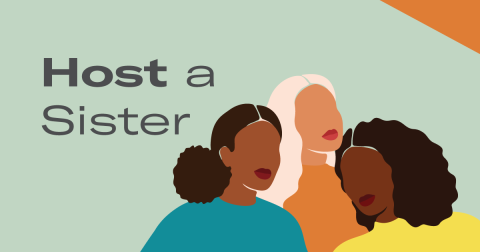 The past two decades have witnessed a surge in the creation of online travel communities. With that, new worries and concerns about safety have arisen- specifically for women, trans folks, LGBTQIA+, Black, Muslim and other marginalized and historically oppressed communities. 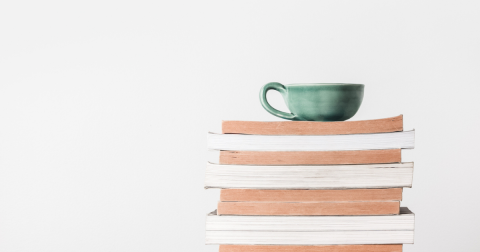 The teal is out, the events have been planned, and the 2022 SAAM campaign is in full swing. With the theme of Building Safe Online Spaces Together, I wanted to highlight some fantastic resources that are held within the NSVRC/PCAR Library collection. My hope is that folks can potentially use these and our many other resources to enhance the campaigns that centers and organizations have worked tirelessly to execute. 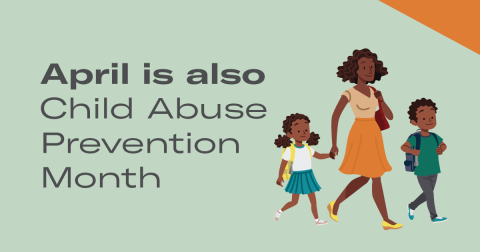 April is the month we highlight our annual Sexual Assault Awareness Month (SAAM) campaign; however it is also National Child Abuse Prevention Month (NCAPM). The issues of sexual violence and child abuse, have many connections. Both are part of overarching experiences of harm that contribute to the continued reproduction of trauma and oppression in society and across generations.

Since our founding, 9to5 has been organizing women against workplace sexual harassment, gendered perceptions of work responsibilities, and unequal career opportunities. In nearly fifty years many things have changed for women in the workplace, but we continue to face ongoing and persistent sexual harassment that has a lifelong ripple effect on our ability to thrive economically. 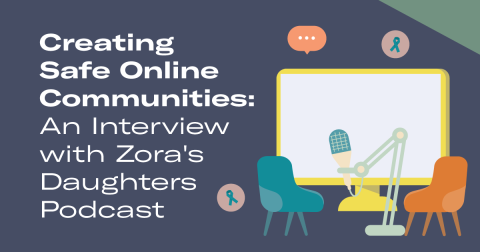 Creating online communities and virtual media which are inclusive, safe, and respectful is vital to creating more promising, trauma-informed futures. NSVRC invited Brendane Tynes, the co-creator of the Zora’s Daughters podcast, to discuss how they’ve curated a respectful and inclusive online space. Zora’s Daughters is a society and culture podcast that uses Black feminist anthropology to think about race, politics, and popular culture.

Trauma in my Pocket: Social Media and Memories of Sexual Harassment after Field Research 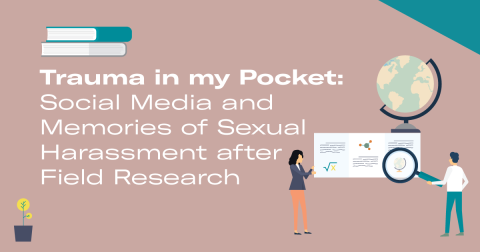 I did my PhD field research in Nairobi, Kenya, over the period of about nine months over 2019 and 2020. I was doing a qualitative study of strategies for wellbeing among Congolese refugees in the city and met some of the most incredible people I’ve ever known. Unfortunately, my time was also peppered with experiences of sexual harassment, particularly at the hands of two of my male informants. These men were both leaders in their respective communities and acted as ‘gatekeepers,’ controlling the level of access I had to large numbers of participants.

(How to Make Sure) It Gets Better 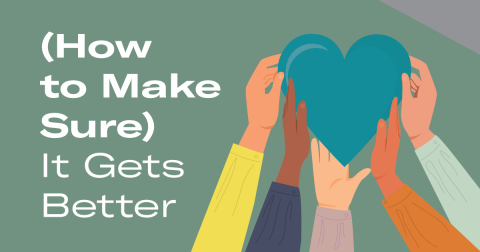 This piece is written to capture the shifting norms, language, and anxieties surrounding relationship visibility and privacy boundaries. This autobiographical blog is designed to read as a casual social media post guided by memories of identity crises, bullying, homophobia, and doxxing. The piece also captures how power dynamics in the virtual space create very real consequences in life offline. 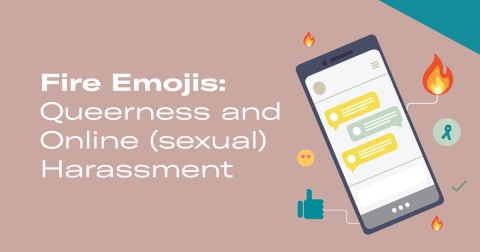 It all started with the ‘fire emojis’ on Instagram.

I would post a selfie or a somewhat intimate story, and a couple of minutes or hours later, I would get the fire emojis. In other words: Hottie. Cutie. Babe.

And I mean, isn’t it amazing to get attention and a digitally mediated dopamine shot? To be desired? Well actually not so, I realized. Not always, at least. The particular  situation/context matters. The who, the what, the how. You know?