What are Rape Crisis Centers and how have they changed over the years? | El Centro Nacional de Recursos sobre Violencia Sexual (NSVRC) Pasar al contenido principal

What are Rape Crisis Centers and how have they changed over the years? 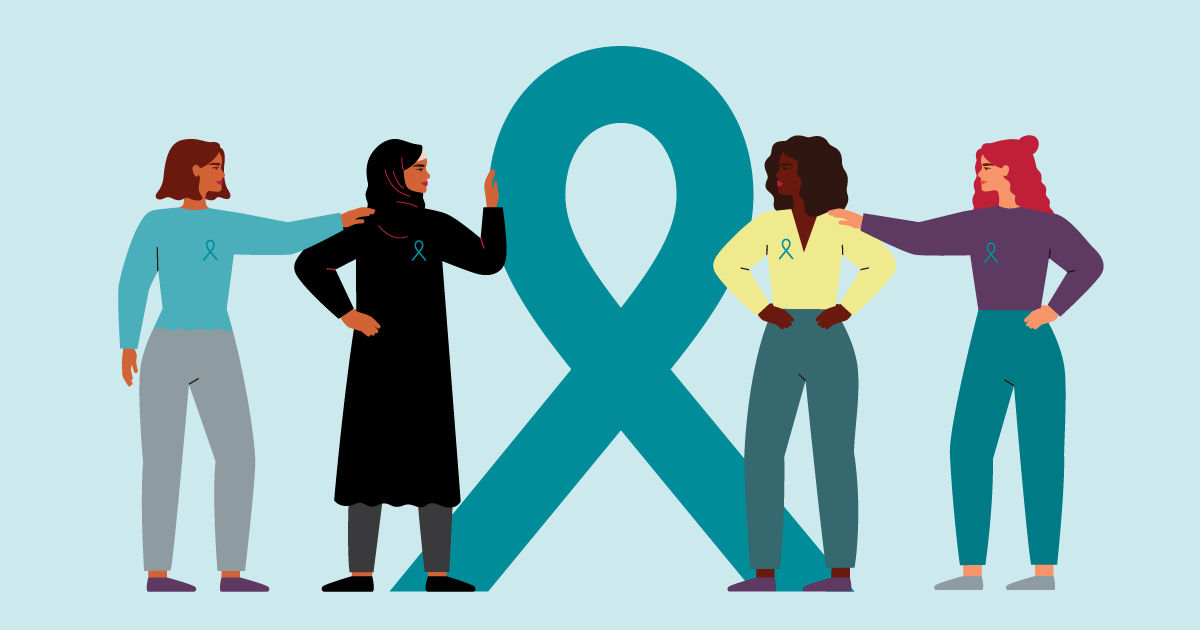 In the aftermath of a lived experience of sexual harassment, abuse, or assault, it can be daunting to reach out to your community for help. Getting help can be even more overwhelming when you aren’t entirely sure what local resources are available to you or what services they offer. It is easy to get bogged down and overwhelmed by technical differences between things like sexual assault coalitions and rape crisis centers, but this article is intended to give a basic background on the history of these organizations and provide clarity on what services these organizations provide. Let’s look at what resources are available and how these organizations and the services they provide have evolved over the past several decades.

Although the anti-rape movement in the United States has historical origins dating as far back as the founding of our country, the first rape crisis centers were established in the United States in the early 1970s. Black women were among the first women to speak their truth about the sexual violence they encountered at the hands of white men in the 19th century. But, it wasn’t until the 1960s and 1970s that the second wave of anti-rape activism brought about a greater recognition for sexual violence in our country as women began speaking publicly and organizing in great numbers. This activism grew out of the women’s rights and civil rights movements of the time.

What is the Difference Between a Rape Crisis Center and a Sexual Assault Coalition?

At its core, a rape crisis center (RCC) exists to serve victims of sexual assault. While the services provided vary from center to center, survivor support is the central goal of RCCs. It is important to note that not all local sexual assault service providers are called “rape crisis centers.” Sometimes, local service providers are part of domestic violence shelters or a more general provider such as the YWCA that provides multiple services. RCCs are intended to inform survivors of their options in a way that acknowledges that each survivor is different and the best course of action is different for each person. You can locate your local RCC by calling the RAINN National Sexual Assault Hotline or by inputting your zip code into their webpage.

What services do RCCs provide?

Today, there are approximately 1,200 RCCs in our country, each tasked with serving their local communities by providing survivor support services and community education. These centers offer different resources based on community needs and financial resources, but the overarching goals remain the same. For those impacted by sexual violence, RCCs oftentimes offer crisis intervention hotlines, support groups, counseling, legal and medical aids (to accompany survivors to medical exams or law enforcement interactions), as well as referrals to other local or virtual resources. In terms of community outreach, some RCCs provide a form of prevention education, advocacy, and/or prevention training.

Perhaps the most uniform service across RCCs, crisis intervention hotlines are intended to provide immediate support in the wake of a crisis. In the aftermath of harm, these hotlines serve as a resource for survivors to talk or learn about legal, medical, or counseling options. These hotlines are typically staffed by victim advocates who have undergone trauma-informed training and who are prepared to listen and assist the caller in a time of crisis. Centers offer free crisis and advocacy services since they are typically funded with federal and/or state dollars.

RCCs may not always provide all of the services someone may need, but they often have a plethora of resources they can direct people toward. For instance, not all RCCs offer therapy or legal resources, but they may know the best options for people who are searching for these services. Sexual assault coalitions also provide great referral services.

Although the required hours of training for staff varies across states, RCCs often provide the training necessary for their staff and volunteers to equip them to effectively serve survivors of sexual assault. Furthermore, most RCCs conduct outreach to the community and provide trainings such as workshops to local schools or organizations on topics such as consent, workplace sexual harassment, or stalking.

Some RCCs have staff available to accompany victims to medical exams or legal consultations such as police interviews or court proceedings. These staffers sometimes accompany victims as a form of support, and sometimes they can serve as an advocate for the victim in helping them navigate appointments or meetings.

Forms of counseling and therapy services vary broadly across RCCs nationally. These services may also vary in price: Some RCCs will offer a certain number of free sessions after which payment may be required, while others may not be able to offer therapy at all. Regardless of whether or not therapy is a service provided by your local RCC, they will likely be able to point you in the direction of counseling options to fit your needs.

Who are RCCs For?

RCCs are for anyone who has been impacted by sexual violence. This includes survivors of all genders as well as their family members and friends who are struggling in the wake of harm. Friends and family of sexual assault survivors are sometimes referred to as “significant others” or “secondary victims,” and the services available to them vary at RCCs across the country. People may opt to reach out to their local RCC days, months, or years after their experience - there is no time limit on when someone can receive help. In the past, RCCs were sometimes called “women’s centers,” but the movement is moving away from this language to reflect the fact that women are not the only ones who can be affected by sexual violence. Male survivors can also access resources at local RCCs, and some RCCs offer services tailored specifically for male survivors.

What are RCCs Doing Today?

When we think back to the early RCCs of the 70s, it is clear that although the underlying goals of these centers have remained the same, services have expanded and become more standardized across RCCs. This past year during lockdown due to COVID-19, RCCs demonstrated innovation in the ways they transitioned into the virtual realm to continue supporting survivors. Many RCCs turned to Zoom community meetings, continued operating their crisis intervention hotlines, and began releasing virtual resources such as podcasts or newsletters. Just as RCCs developed over the decades to create brick-and-mortar service centers, the movement innovated during the global shutdown to cater to their newly virtual communities.

Seeing the services that RCCs provide now shows us how far we have come since the 1970s, but also how far we still need to go. We have seen important steps being taken to make RCCs more inclusive in order to affirm survivors of all genders, sexual orientations, races, ages, disabilities, and backgrounds. But, there is certainly more work to be done on this front. As we move forward, it is important that RCC funding is increased and that people of all identities feel welcome and supported.​​