Race and the Opioid Epidemic 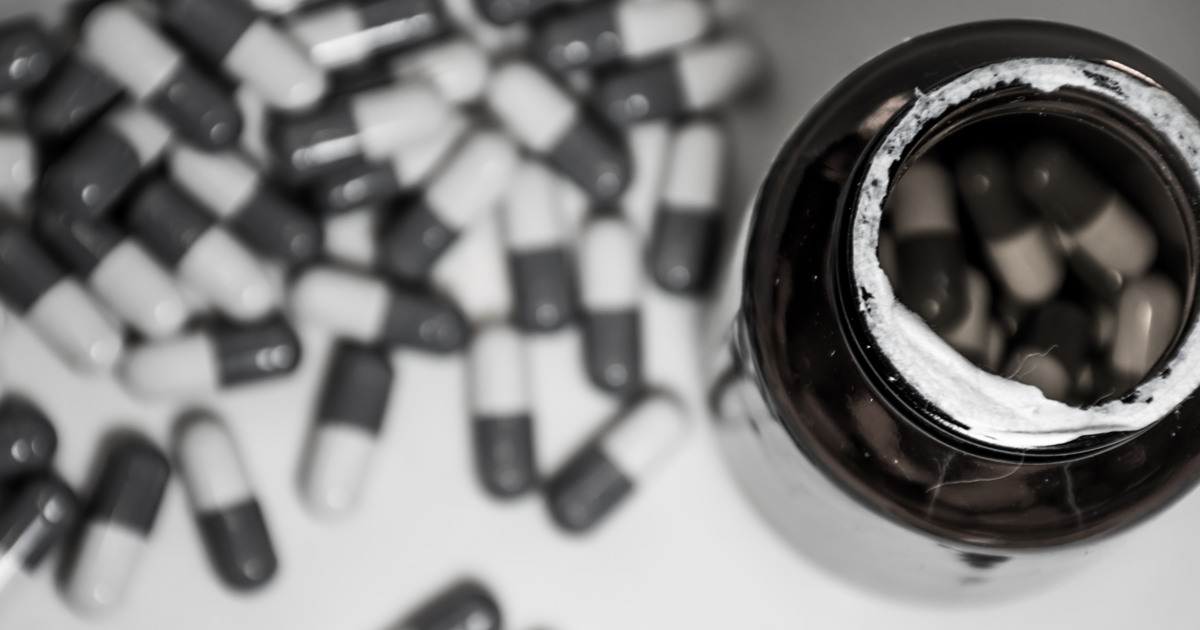 There are many conversations happening around the opioid epidemic in the national dialogue, and one of those conversations is that this particular addiction mainly impacts white Americans. According to 2017 data from the Centers for Disease Control and Prevention (CDC) as reported by the Kaiser Family Foundation, over 37,000 white Americans overdosed between 1999 and 2017 compared to 5,000 Black and 4,000 Latin@/x Americans. But this assumption is too simple; the issue of race and opioid use is complicated and nuanced.

There are several points to consider when considering racism and the opioid epidemic.

There are health disparities based on race.

Racism impacts all systems in our country, and the health care system is not exempt. Research from the National Institutes of Health states: “Racial disparities in medical care should be understood within the context of racial inequities in societal institutions. Systematic discrimination is not the aberrant behavior of a few but is often supported by institutional policies and unconscious bias based on negative stereotypes.”

As research shows time and time again, people of color receive a lower quality of health care. This reality affects how the opioid epidemic has impacted Black and brown communities.

But first, a little background. In the 1990s, a few pharmaceutical companies started selling highly addictive pain medication. At the same time, these companies were telling doctors and medical professionals that pain management was much more important than previously thought, and that the issue of addiction was less likely than previously thought. Doctors began prescribing pain medication at alarming rates, and people became addicted to them and began misusing their prescription. Once addicted, many people dependent on opioids began using heroin because it is a cheaper, more accessible form of the drug.

The American Journal of Public Health sums this point up well below:

“In the United States, where insurance coverage and access to physicians are racially stratified, opioid prescriptions disproportionately went to White patients, whereas non-White patients, even those with access to a physician, were less likely to be prescribed opioids, which increased racial differences in opioid use.”

Dr. Andrew Kolodny, co-director of opioid policy research at the Heller School for Social Policy and Management at Brandeis University, stated that the opioid epidemic is overwhelmingly “sparing African American and Latino communities.” Dr. Kolody has an evidence-based theory as to why:

“Something that we do know is that doctors prescribe narcotics more cautiously to their non-white patients. It would seem that if the patient is black, the doctor is more concerned about the patient becoming addicted, or maybe they're more concerned about the patient selling their pills, or maybe they are less concerned about pain in that population. But the black patient is less likely to be prescribed narcotics, and therefore less likely to wind up becoming addicted to the medication. So what I believe is happening is that racial stereotyping is having a protective effect on non-white populations.”

A recent study by the University of Virginia found that medical students and residents held “false beliefs about biological differences between black and white people (e.g., black people’s skin is thicker; black people’s blood coagulates more quickly) that could affect how they assess and treat the pain experienced by black patients.” Another 2016 study found “significant racial-ethnic disparities” in opioid prescriptions given to patients when discharged from emergency rooms.

The response to the opioid epidemic is not taking Black and Latin@/x users of color into account.

There may be more to the story than simply deducing that because of health disparities, the opioid epidemic isn’t impacting Black and Latin@/x communities. In fact, since 2000, death due to opioid overdose nearly doubled for Black, Latin@/x, and Native Americans. Also, in places like West Virginia, D.C., Wisconsin, Missouri, and Minnesota, more Black Americans are dying from opioid overdoses than white Americans.

There may be more to the story than simply deducing that because of health disparities, the opioid epidemic isn’t impacting Black and Latin@/x communities.

The Washington Post did a story on this issue, one of very few on the topic:

“For several years, the opioid scourge has been moving into cities — and claiming the lives of African Americans at unprecedented rates. Unlike the white overdose victims who have dominated national debate, the epidemic’s new casualties are seldom young and were not first hooked by doctors prescribing pain pills.”

National Public Radio did a story on rising overdose rates in the Latin@/x community and identified the lack of services available in Spanish, availability of treatment services in urban areas, and a lack of cultural humility in the services that are offered as barriers. And this issue seems to reach outside the Latin@/x community. "The media and the resources for medication-assisted treatment [are] really advertised heavily in what I call the white-ification of the opioid crisis because it really is targeted to a specific user, which oftentimes is a white male," says Dr. Ayana Jordan, an addiction psychiatrist at Yale University. "There is a conscious exclusion of what treatment or help looks like that keeps black people from even thinking that this an illness they can get help for."

It seems that Black and Latin@/x opioid users have been left out of the dialogue around the opioid epidemic completely — not receiving coverage or resources — until they began overdosing at incredibly high rates. "The opioid epidemic has largely been portrayed as a problem affecting young whites in suburban and rural areas," says the Chicago Urban League report "Whitewashed: The African American Opioid Epidemic," released in 2017. "In Illinois, the Midwest, and indeed much of the United States, this is a wholly inaccurate depiction."

This is not our country’s first drug epidemic, but we’re treating it completely differently.

It is important to explore our country’s response to the crack epidemic of the 1980s and 90s — the “War on Drugs”— which basically criminalized everything related to distributing, selling, or using crack cocaine (cocaine and baking soda cooked to form a smokable solid) but notably NOT cocaine. “What we got was a war on drugs and a crackdown on crime. What we're seeing now is a very different response now that we've got an addiction epidemic that's disproportionately white,” said Dr. Kolodny. That response is “that people who are addicted can access effective treatment. We didn't hear that during the crack cocaine epidemic. It's good that we're hearing it now. It's too bad we didn't hear it then.”

A quote from the editorial board at The New York Times in a piece called “Slandering the Unborn” says:

“Today, with some notable exceptions, the nation is reacting to the opioid epidemic by humanizing people with addictions — depicting them not as hopeless junkies, but as people battling substance use disorders — while describing the crisis as a public health emergency. That depth of sympathy for a group of people who are overwhelmingly white was nowhere to be seen during the 1980s and 90s, when a cheap, smokable form of cocaine known as crack was ravaging black communities across the country.”

There you have it.

There is so much more to say. So many more details and quotes and points that also can be made, but we can leave it here. In researching this post, I have spent SO MUCH TIME going down the rabbit hole of each point made above, and many more.

But the reality is that it all says the same thing — racism in our country runs deep, and in nuanced and painfully devastating ways. When looking at the prevention of overdoses, it is important to make sure that all communities have equitable access to treatment and humility.