Useful Concepts in Trauma: A Glossary Skip to main content

Useful Concepts in Trauma: A Glossary 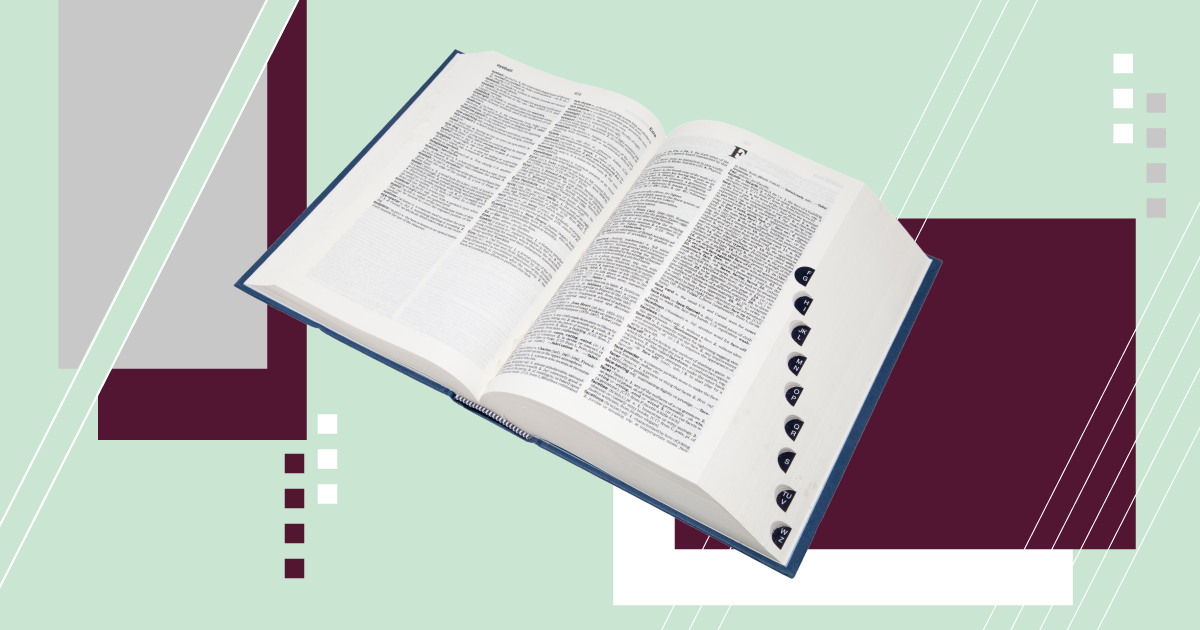 ACEs: Also known as Adverse Childhood Experiences, ACEs are childhood experiences of abuse (be it physical, emotional, sexual, or mental) and neglect or larger incidents of household challenge. Household challenges includes things such as the prevalence of addiction, mental illness, and incarceration in the home.  ACEs can also be a childhood marked by excessive stress, worry, or poverty.  ACEs scores are a tool used to calculate a person’s vulnerability to trauma and the impacts of trauma. Higher ACEs scores have been associated with increased experiences of incarceration, mental health struggles, and more.

Attachment trauma: Refers to internal conflict in the ways we bond and relate to others as we become close to them. This comes from something called 'attachment theory,' which states that our earliest bonds with our primary caretaker or parent dictate how we will form bonds later in life. Attachment trauma can form when a child doesn’t feel safe, isn’t cared or provided for, isn’t comforted, or doesn’t get their needs met on a consistent basis.

Catastrophizing: Refers to an intense, pressing feeling after enduring a traumatic incident which makes them expect that another trauma or a worst-case-scenario will happen again soon. After experiencing trauma, a person may struggle to know what realistic risks and red flags are.  Their brain may opt into catastrophic thinking in order to protect themselves. This may be hard to recognize — after all, why would your brain make you experience something unpleasant to help you? Similar to being hypervigilant, our brain doesn’t want to be caught off-guard and vulnerable. After we experience trauma, our brain puts on a form of armor — expecting that another really bad thing may follow suit. We normally catastrophize by believing something will inevitably happen, even if it is highly unlikely.

Compassion Fatigue: Is a feeling of 'burnout' and exhaustion when caretakers or service providers are exposed to other’s pain and traumas for an extended period of time. It commonly occurs when people spend time addressing other people’s traumas to such a degree that it becomes difficult for them to prioritize their own.

Coping mechanism: Refers to a set of tools, skills, practices, thoughts, or actions which help us deal and cope with traumas and their aftermath. Coping mechanisms can be both positive and negative.

Dissociation: Refers to when we disconnect ourselves from painful events or realities that are occurring, almost as if it happened to someone else. This is usually our brain’s protective way of trying to distance ourselves from traumatic events. It can be a ‘mental escape’ from a painful or violent situation.

Denial: Is the refusal to accept a painful or upsetting reality. When accepting something as true is harmful or further complicates our emotions, we may resort to denial as a form of protecting ourselves from having to face or accept these harsh truths.

Defense Mechanisms: Can be automatic reactions within our brain to shield us from potentially harmful realities which we may feel are too harmful to face. Instead of facing them, our brain creates a barrier between us and the trauma so we don’t have to think about it, recognize it, or accept it. This barrier allows us to avoid experiencing all the painful emotions that follow. Defense mechanisms are our brain’s way of ‘explaining away’ realities that are deeply troubling.

Generational Trauma: Refers to cycles of abuse, oppression, violence, or dysfunction that occurs within a family or shared by a group of people through time. This causes inequities to pervade from generation to generation.

Healing: Refers to mending of the emotional wounds caused by trauma. Just like how physical wounds heal, emotional wounds can get better over time. Healing isn’t always a peaceful process. In fact, it can be helpful to understand healing as a lifelong process that is not time-limited and flows through stages of difficulty. However, all survivors deserve healing from  what has robbed them of feeling safety, joy, and value.

Hypervigilance: Can be described as a state of super alertness, like an alarm ready to go off at any second. If we endured traumas in our past, our brain may have learned that we should expect them to happen again. If we always feel that we have to expect something bad to happen, we may feel burdened with having to be ready to identify it when it's occurring, and be prepared to respond and act. When we are hypervigilant, we may misinterpret certain things as red flags or predictors of harm. Being hypervigilant can be  exhausting and anxiety provoking and make us feel unsafe. It’s a state of always having to be 'on' and never letting one’s guard down in order to be in control.

Internalized Blame: Refers to when we victims blame themselves for traumas or abuse done to do them. This is usually a defense mechanism. When others hurt us, there are many things we cannot control about the situation. Not being in control can be scary, so it may be easier for people to place blame on themselves so they can feel a sense of control. Internalized blame can also occur when systems or abusers misplace accountability on victims, which victims then believe to be true. This is why it is so important that trauma victims and abuse survivors know that it wasn’t their fault.

Misrecognition: Refers to when we can’t see things for what they are because it is difficult to look objectively at our thoughts, feelings, and behaviors. The challenge of looking from the outside in at ourselves and our experience means we may not be able to see the connections between how our past experiences shape our present day life.

Projecting: Occurs when we expect that our own feelings, thoughts, or experiences are the same as someone else's, even when they don’t feel that way. This is a defense mechanism which may make people attribute traits or actions they don’t like about themselves onto others.

PTSD: Is also known as post-traumatic stress disorder, this refers to a range of symptoms a person can experience in the aftermath of a trauma as they struggle to cope, make sense of it, or simply live on after it. PTSD survivors may experience unwanted thoughts, nightmares, panic attacks, or reliving the experience again.

Repression: Refers to either conscious or unconscious burying of thoughts, feelings, and memories which are too painful, upsetting, or traumatic to think about. Repressing memories is almost like trying to block them out of our life history.

Re-traumatization: Occurs when we go back into a traumatized state because of triggers.

Resilience: Refers to one's ability to heal from trauma and mitigate the negative impacts of trauma.

Self-soothing: Refers to individuals attempting to fix emotional conflicts on their own without other’s help, support, or guidance. This usually occurs when past experiences make them think that others would not be able to help, would be unwilling to help, or feel that they themselves are 'beyond help.' These behaviors are usually things that have helped us feel better in the past, so we are inclined to turn to them when we need them as we encounter difficulties. Self-medicating is when people use substances like drugs or alcohol to self soothe.

Triggered: Refers to an unpleasant and unexpected reminder of a past pain or trauma. When we are triggered, we begin to feel emotions related to a trauma that happened to us in the past, even though those events aren’t being talked about directly.

Trauma-Informed Care: Refers to an awareness of trauma when tending to individuals and recognizing their experiences as a whole person. This framework respects each person as the expert of their own experiences and seeks to view each person's ways of coping and surviving with curiosity rather than judgement and blame.

Vicarious Trauma (Secondary trauma): Refers to an indirect form of trauma which we experience through someone or something else.