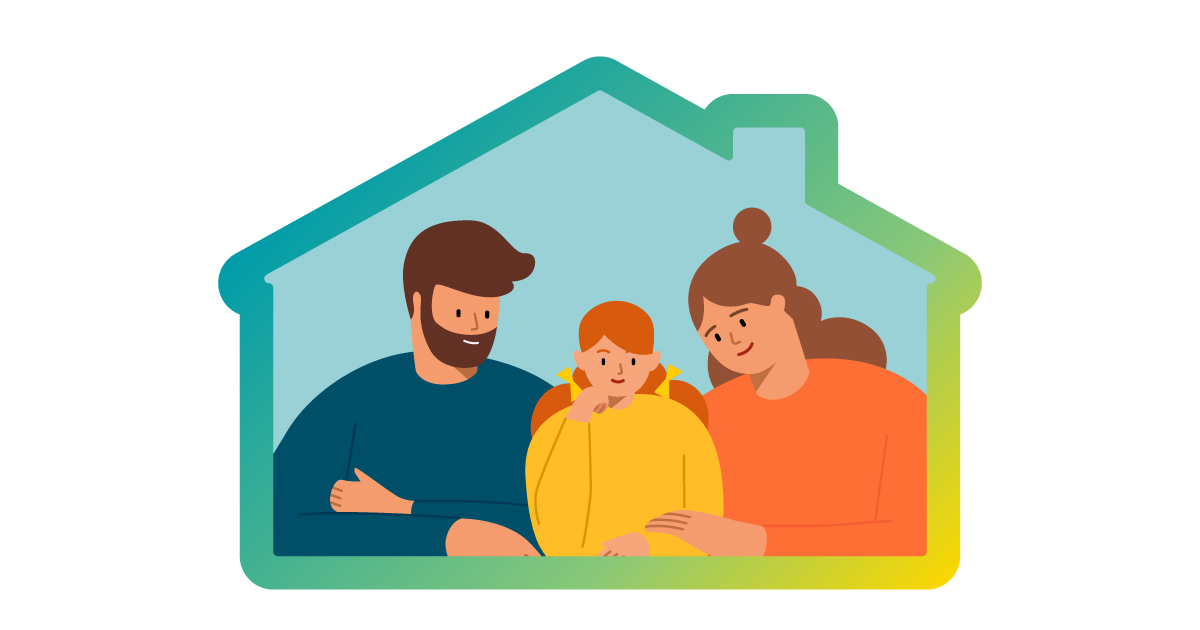 Stop It Now! operates a Helpline to provide confidential and free support, information, and guidance to any adult seeking help in preventing child sexual abuse. Since launching our Helpline in 1995, we have helped more than 23,000 adults via phone, email, letters, and chat.

Our Helpline recently received an email from a man looking for help because his wife was upset that he frequently — and by his report subconsciously — put his hands down his pants. His wife was particularly concerned by this behavior in front of their children. Both he and his wife are survivors of sexual abuse, and his wife felt that his behavior gave their children the wrong message about safe and healthy behaviors, making them more vulnerable to being victimized. He wanted to know whether this was really a problem, or if his wife was being overly sensitive, given her history.

Sexual abuse is a public health issue. Simply put, this means that with awareness, education, and tools, we can more successfully prevent sexual abuse, and in turn, the often harsh and devastating impact sexual abuse has on the health and wellbeing of both individuals and whole communities is stopped.

Through this public health lens, we recognize that these parents who reached out to our Helpline are on a course to be informed about, actively involved in, and responsive to their children’s safety. That doesn’t mean it is always clear what behaviors and environments best keep their children safe. However, parents’ awareness of the need to address questions and concerns builds a strong foundation of best practices in their family.

This mother demonstrates her awareness that if children are regularly exposed to behaviors that are most often considered personal and private, they may not be as prepared as they could be to let their parents know when an adult or another child crosses certain boundaries. She recognizes that this type of situation or environment may leave them more vulnerable. And with this awareness, she asks her parenting partner to make changes in his behavior.

So dad takes steps to learn more, reaching out for information. He contacts our Helpline wondering how his behavior affects his children’s safety. He’s asking for help to clarify his responsibility in how he contributes to creating safety in his home.

Raising these questions, and sometimes even conflicts, is crucial in shifting how we can approach children’s safety. While some may think that his wife’s objection to his behavior is perhaps a bit paranoid, and maybe an overreaction to think that a simple scratch of a private area is akin to sexual abuse, it’s discussions like these between adults that begin building protective layers around children.

Safety planning isn’t rules and conversations that come after abuse or even in response to noticeable warning sign behaviors, but instead, it should start early in our interactions with children.

I frequently share this story in trainings to illustrate the importance of early safety planning:

Imagine you’re at a community picnic with many families, including children. Perhaps it’s a family cookout, a block party, or an end-of-school picnic with lots of adults and kids you know and don’t know. You are sitting at a picnic table with a man who, for the point of the story, is not someone who is at-risk to sexually abuse a child. However, he does have a “potty mouth,” meaning he’s using inappropriate, adult language in front of children. He tells dirty jokes and talks about sexual behaviors with his new girlfriend with no thought about the children at the table who can hear him. What happens if no one speaks up?

We need adults to speak up to this man because if no one does, the children at this table could think that this is normal and OK language. If they don’t see any adults redirect or even chastise the man, it’s easier for them to think that this is sanctioned behavior.

Next, I ask people to imagine this scenario:

There’s someone who, for the point of this demonstration, is at-risk to sexually abuse a child. He shares mature sexual information with a child testing to see how they react, or he “casually” touches his genitals in front of a child to see if that child notices and comments. In order words, this person is engaging some grooming strategies to check on a child’s vulnerability. What if the child never witnessed an adult practicing safe boundaries or calling out others who cross boundaries?

In short, a child who does not have examples of how to respond to boundary-crossing may not even recognize that someone’s behaviors are breaking safety rules. The child’s response — or lack of response — may give someone the message that they are comfortable with these behaviors and may be ok with other similar unsafe behaviors. This child is now at greater risk for abuse.

Of course, a single boundary violation or boundary reinforcement may not stick out in a child’s mind. That’s why it is vital that we continually model and build this foundation of safety through regular conversations with children and adults — and why it is best to act at every opportunity to reinforce safety.

So was this dad’s behavior a problem?

Returning to the father asking about his wife’s request for him to stop reaching inside his pants in front of his children — no, he is not being abusive. He’s a good father — asking for help, proactively building safety, and wanting the best for his children. Still, we encouraged him to be more thoughtful in his behaviors:

… it’s important to give children all the respect we give to other adults and then some, as children are first learning about how to interact in the world and cannot keep themselves safe. Although you don’t have harmful intentions, you can better help your children stay safe by being thoughtful in your actions and taking the time to reflect on where your hands are when you’re talking with or playing with your kids.

View his letter and our complete response here.

Sometimes it’s uncomfortable feeling like we have to be on guard all the time, ready to respond to the slightest of boundary violations. But the more we understand how we can decrease a child’s safety through our own “subconscious” behaviors, and then practice and model safe behaviors that demonstrate privacy and healthier boundaries, the easier it becomes. It becomes just a “way of being,” rather than feeling hypervigilant and forced to act a certain way.

Bottom line: it’s wonderful and encouraging that parents are reflecting on their behaviors, wondering how their children might be influenced by what they see the adults doing.

In so many ways, we teach and protect our children not by what we say but by what we do. They are watching and learning what is appropriate, expected, and even normal. Our behaviors give them information about what is expected, accepted, and tolerated.

Jenny Coleman, MA, LMHC, is Director of Stop It Now!, a non-profit organization addressing child sexual abuse across the United States. Now!’s mission is to prevent the sexual abuse of children by mobilizing adults, families, and communities to take actions that protect children before they are harmed. Learn more at stopitnow.org.

Since 2001, NSVRC has coordinated the national Sexual Assault Awareness Month campaign observed every April. This year’s theme, “I Ask,” is all about consent. Join the campaign by accessing free resources at nsvrc.org/saam. Resources are available in Spanish at nsvrc.org/es/saam.