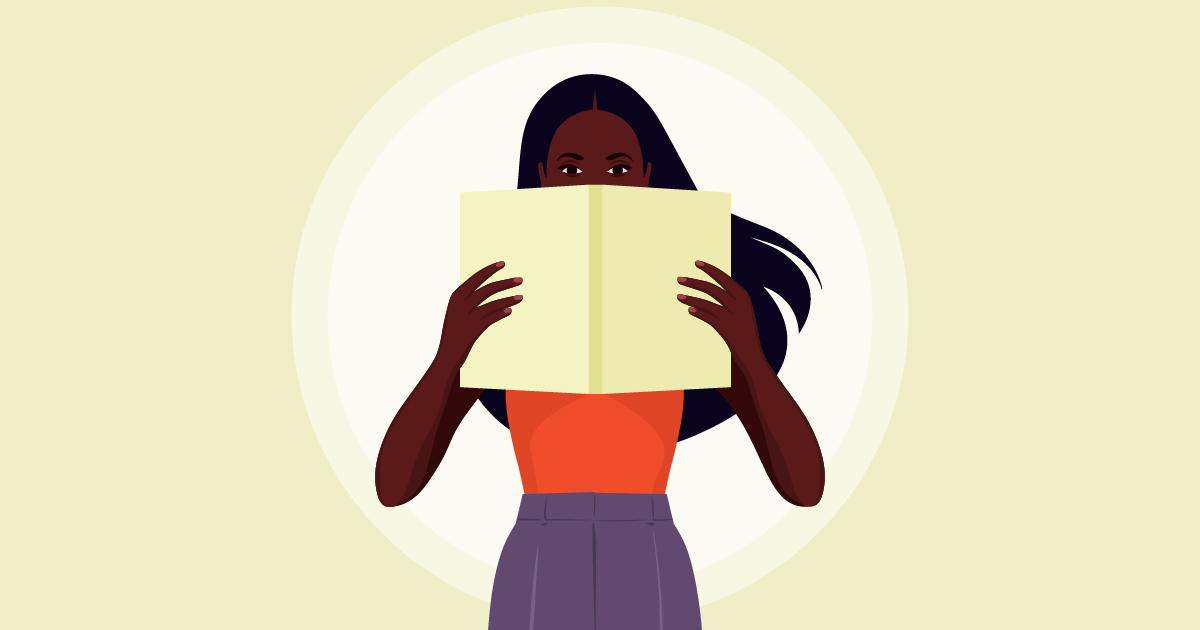 Some of the greatest inventions have come from Black or African American culture and figures. It is an honor to share with you a few of the fabulous resources the NSVRC/PCAR Libraries have in their collections highlighting some of the most influential African Americans of our time. February is set aside as Black History Month, but it is my hope that we remember these leaders far beyond February and throughout the year.

A Black Women’s History of the United States: Revisioning History by Daina Ramey Berry and Kali Nicole Gross reaches far beyond a single narrative to showcase Black women’s lives in all their complexities. The authors prioritize many voices: enslaved women, freedwomen, religious leaders, artists, queer women, activists, and women who lived outside of the law. The result is a starting point for exploring Black women’s history and a testament to beauty, richness, rhythm, tragedy, heartbreak, rage, and enduring love that abounds in the spirit of Black women in communities throughout the country. Ramey Berry and Gross seek to both empower African American women and to show their allies that Black women’s unique ability to make their own communities while combating centuries of oppression is an essential component in our continued resistance to systematic racism and sexism.

Iola Leroy, or Shadows Uplifted by Frances E.W. Harper follows the life of the beautiful Iola Leroy to tell the story of Black families in slavery during the Civil War and after the Emancipation. Iola Leroy devotes her life to the improvement of Black society in this compelling exploration of race, politics, and class. This work bears the distinction of being among the first novels published by an African American woman.  Harper, a popular lecturer and poet, was a leader in the suffrage and temperance movements and a founding member of the National Association of Colored Women. In Iola Leroy, she advocates for female self-sufficiency and independence within the context of a gripping work of historical fiction.

Frederick Douglass: Prophet of Freedom by David W. Blight highlights the life and work of an extraordinary individual. As a young man, Douglass escaped from slavery. He was fortunate to have been taught to read by his slave owner’s mistress, and he would go on to become one of the major literary figures of his time. Mentored by William Lloyd Garrison, Douglass spoke widely, using his own story to condemn slavery. By the Civil War, Douglass had become the most famed and widely traveled orator in the nation. In his unique voice, written and spoken, Douglass was a critic of the United States as well as a radical patriot. After the war, he sometimes argued politically with younger African Americans, but he continued to strive for Black civil and political rights.

Each of these pieces highlights individuals who gave everything they could to combat slavery and racism and to fight for civil, and political rights. Through these and many others we see spirit and strength. It is so important that we not only recognize their achievements, but that we celebrate them and the many others who have made it their life’s work to have a country that is equal. It is my privilege to highlight these works and my hope that you will check out the NSVRC/PCAR Libraries for more. As always, I wish you a fabulous day and happy reading!