The Role of Language Access in Violence Prevention Efforts 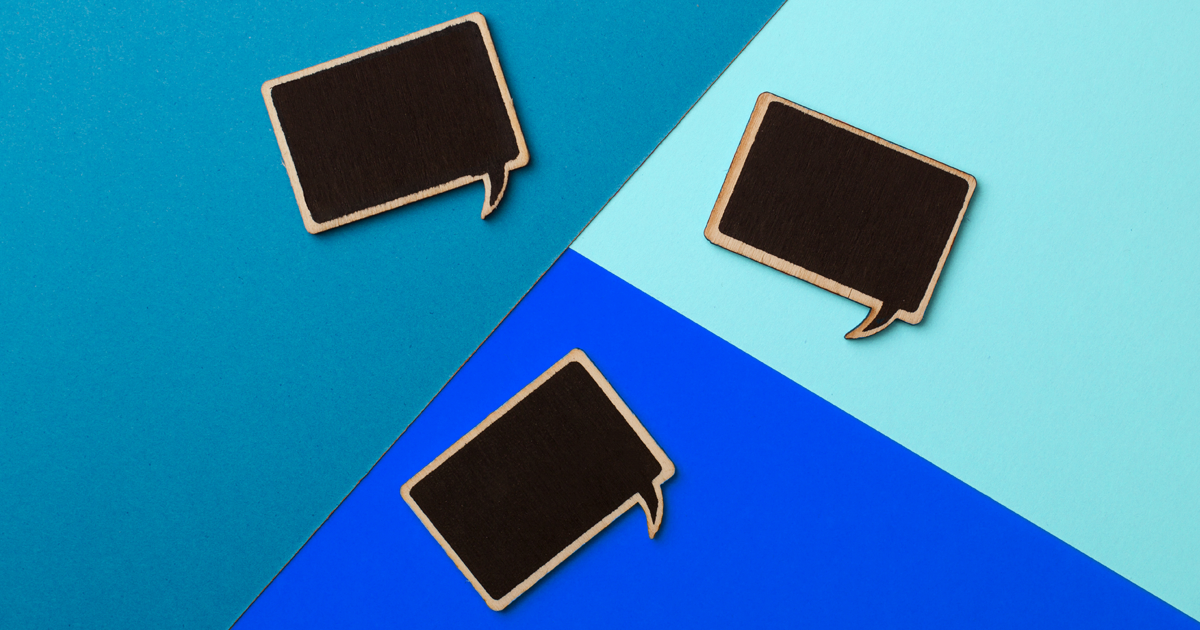 It is unquestionable that the efforts to prevent sexual violence have increased and significantly improved over the years. Multiple strategies and approaches including campaigns (brochures, posters, social media tactics, and others.), community education curricula, etc. have been effectively used to reach masses of people and many layers of society. The root causes and solutions to end violence against women have been understood and explained in detail to targeted audiences.

As we continue to educate and to develop new and improved prevention initiatives, I wonder if there may be something that we, the preventionists, are missing. It is generally assumed that messages and initiatives developed in English can easily be translated into another language and, often, adapted to different populations; adaptation includes document acculturation (an attempt to translate cultural concepts) or transcreation (marketing tool that refers to copywriting a message from one language to another). I have worked on intimate partner and sexual violence prevention initiatives with Latinx immigrant communities for many years. Recently, I began to understand and explore the concept of linguistic justice, and this notion came to explain many of my failed attempts to effectively convey awareness and prevention messages amongst Spanish-speaking audiences. This was true when prevention tools originally developed in English were adapted into another language without considering the underlying framework used as a baseline for those tools.

Then I had the opportunity to participate (as the subject matter expert during the development and as a spokesperson during the implementation) in creating the “Cambia El Estatus” primary prevention multimedia campaign to address perceptions of domestic violence amongst the Latinx community. Furthermore, I had the opportunity to co-develop a public education initiative in conjunction with prevention leaders, survivors, and men allies that was called “Cada Hombre Puede Ser Fuerte sin Ser Violento” which stands for Each Man Can be Strong without Being Violent. These two particular opportunities were successful and reached the intended audiences in contrast with adapting and translating something originally developed in English. The success of these stories lays on the experience of community members engaged in the development and in the implementation processes; that provided ownership to survivors, allies, and members of the community at large.

According to the US Census, in the USA, 21.3% of the total population speaks a language other than English at home. Knowing this is important, but understanding and addressing linguistic diversity must be central to violence prevention plans. As I understand language justice, it is tied to the universal right people have to express in the language and articulation of preference. Arguably, language is an important aspect of our social position, and the way we use language (in speech, in writing, or in any media) can open or close doors and opportunities. We also know some languages are complex and unique; languages also influence the way we think. Some languages are more sexist than others, and keeping neutrality when translating or adapting from the English language becomes a challenge to the violence prevention field. Since diversity exists within any language, it also exists within English. If we must translate and adapt tools developed originally in that language, it helps if the English versions use plain language. For more information on Plain Language Guidelines visit: https://www.plainlanguage.gov/guidelines/.

Knowing two languages has put me in situations when I realize justice is compromised by my dual role as interpreter and prevention educator and/or victim advocate. Being an effective interpreter requires being neutral and, in a way, invisible. My clients and community members I work with or represent want visibility of my advocacy role. They want to show they are not alone. At times, I have to work twice as hard than monolingual English speakers and I accomplish less-than-optimum expected solutions and results.

Whether we are attempting to expand or improve the existing violence prevention efforts, I encourage all of us devoted to prevention to be intentional about understanding the meaning and the benefits of creating multilingual spaces. Embracing linguistic diversity will solve many social problems. It is time to recognize that language should not be the means of exclusion or disadvantage of anyone desiring to participate in our prevention movement.

Linguistic Diversity and Social Justice: An Introduction to Applied Sociolinguistics

This is the fifth post in our Putting it into Practice: Diversity and Inclusion in Prevention blog series. The goal of this series is to highlight the work that folks are doing in to prioritize diversity and inclusivity in their prevention efforts.