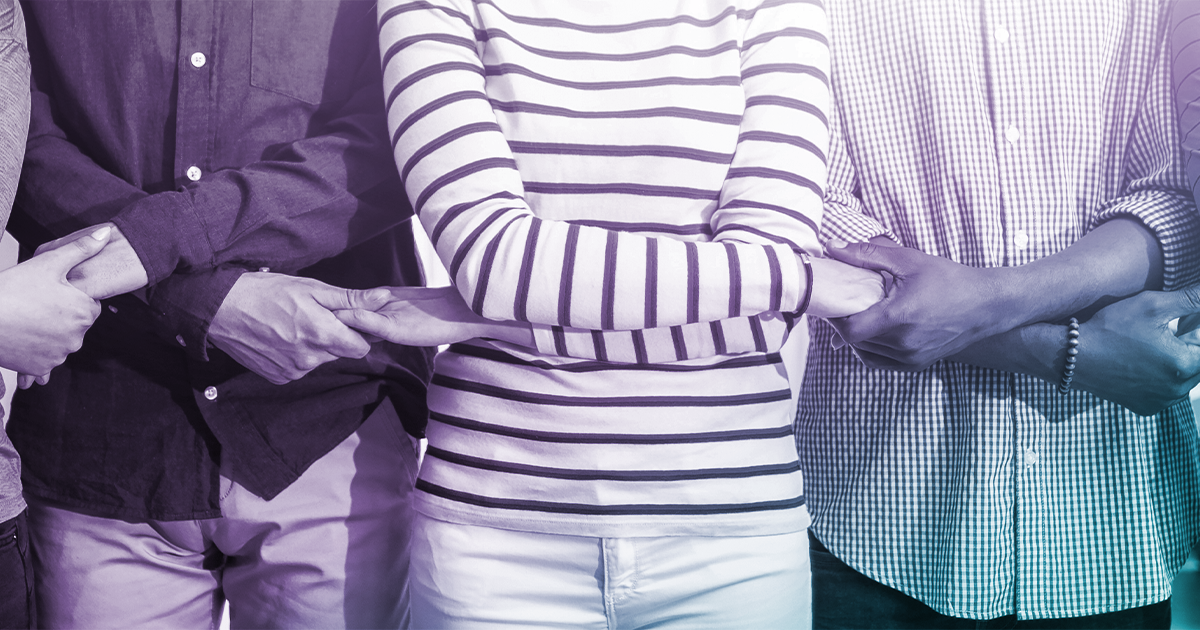 HARRISBURG, PA – The National Sexual Violence Resource Center (NSVRC) announced today 24 recipients of its 2020 Visionary Voice Awards — a diverse group of honorees from across the country who represent a wide range of disciplines and were selected for their outstanding work toward ending sexual harassment, misconduct and abuse.

This year’s recipients include Maine State Senator Erin Herbig, who sponsored bills to increase the statute of limitations, increase funding for services and expand anonymous sexual assault kit storage time; West Virginia State Senator Mike Woelfel, who worked to help survivors seek relief, first as an attorney and then as a state senator; South Dakota State Representative Tim Reed, who introduced legislation to fill the gaps in medical care for victims; and Sydney Brun-Ozuna, a journalism student and activist at the University of Nebraska-Lincoln who has used her experience to help change the system for other students.

“As the COVID-19 global pandemic heightens the risk of sexual and domestic violence in our communities, the hard work and perseverance of this year’s Visionary Voice honorees can inspire each of us to do our part to protect one another and support survivors during Sexual Assault Awareness Month in April and beyond,” said NSVRC Executive Director Yolanda Edrington. “It is an honor to recognize this year’s awardees who are turning the tide in communities across the country through their unwavering commitment to supporting survivors.”

The Visionary Voice Awards are presented annually by NSVRC, the leading nonprofit in providing information and tools to prevent and respond to sexual violence, in conjunction with Sexual Assault Awareness Month (SAAM). SAAM is a national campaign held each April to raise awareness about preventing sexual violence. This year’s SAAM theme, “I Ask,” highlights how to practice consent online and in everyday life.

Nominated by state, territory and tribal sexual violence coalitions across the U.S, the following is a complete list of this year's Visionary Voice Award recipients:

Sexual Assault Awareness Month is an awareness and prevention campaign observed every April. This year’s theme is “I Ask” and highlights the importance of consent. Join the campaign by accessing free resources at nsvrc.org/saam. Resources are available in Spanish at nsvrc.org/es/saam.

NSVRC is the leading nonprofit in providing information and tools to prevent and respond to sexual violence. NSVRC translates research and trends into best practices that help individuals, communities and service providers achieve real and lasting change. The center also works with the media to promote informed reporting. Every April, NSVRC leads Sexual Assault Awareness Month (SAAM), a campaign to educate and engage the public in addressing this widespread issue. NSVRC is also one of the three founding organizations of RALIANCE, a national, collaborative initiative dedicated to ending sexual violence in one generation.