Know How to Recognize Sexual Harassment in Your School 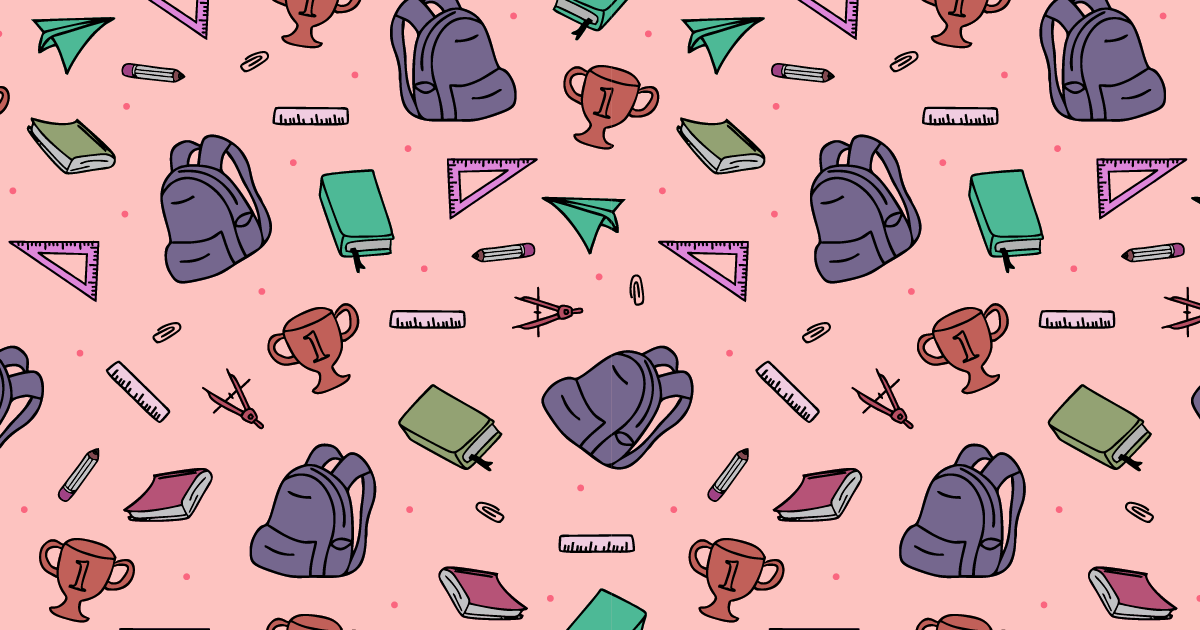 What is Sexual Harassment?
Sexual harassment is an umbrella term for any unwelcome comment, action, or behavior of a sexual nature. Harassing comments include catcalling, inappropriate/unwanted comments about a person’s body or sexual orientation, slut-shaming, and explicit and unwanted jokes. Types of sexual harassment include:

Sextortion: when someone coerces or threatens another person for sex acts. This recently happened at a Delaware County high school when a student catfished (pretended to be someone he wasn’t online) his classmates to trick them into sending him nude photos. He then threatened to send the victims’ photos to their friends and families unless they sent him more intimate pictures.

Unsolicited Touching: anything from an unwanted, lingering hug to a back rub. This includes any touching that wasn’t asked for and makes you uncomfortable.

Groping: when someone touches you in more private areas of your body like the chest, butt, or genitals. A student from St. Cloud, Florida told The Washington Post about a male student who tried grabbing her butt while on a school field trip.

While harassment is a spectrum, no form should be viewed as more or less harmful than the other. Remember: Sexual assault, harassment, and abuse are defined by their impact. If it makes you feel uncomfortable or unsafe, it’s not okay.

Impacts of Sexual Harassment on Students

Sexual harassment negatively impacts victims’ safety, health, and education. Let’s use the Florida teen’s experience linked above as an example. The harasser’s behavior showed a lack of respect for the victim, her body, and her boundaries. Her bodily autonomy (the ability to make choices about your own body) had been taken away from her, which can make her feel less safe at school. Some victims of harassment might even go so far as to change their route to get to school or avoid going to school altogether because they don’t feel safe.

Sexual harassment can also affect students’ school lives. Since teens’ brains aren’t fully developed, they have a more intense reaction to stress. Anxiety, depression, and post-traumatic stress disorder are common among sexual harassment victims, which can lead to trouble sleeping and focusing in class. Poor mental health can lead to poor physical health, too. If students aren’t healthy, they can’t go to school and learn, so their grades often suffer.

What Students Can Do
So, what can you do to speak out against sexual harassment at your school? First, it’s important to know that there isn’t just one right way to address it.

If you’re victimized and want to call out your individual harasser, the approach depends on your relationship and level of comfort with the person. Let’s say a classmate asks you an intimate question about your romantic partner that made you uncomfortable. You might say, “It’s pretty disrespectful to ask me questions like that. Let’s just stick to finishing the assignment.” Make the message clear and direct.

If you’ve been sexually harassed but don’t feel comfortable addressing your harasser, try reaching out to a friend, parent, teacher, or counselor you feel safe confiding in. Title IX is a law that protects students from gender-based discrimination, including sexual harassment. If you make your school aware of the harassment, they have to look into it and provide you with resources like counseling; they can also change your schedule so you won’t have to see your harasser. For more information on your school’s Title IX responsibilities, visit Know Your IX. If you don’t want to tell people about your harassment, there are also free, confidential resources available for you.

If you’re a bystander, there are still lots of ways you can intervene when it comes to sexual harassment at your school. Imagine you're sitting at lunch and another student walks up behind one of your friends and starts rubbing their shoulders without asking or being asked. You could intervene directly by saying something like, "Hey, I don't think they asked you to give them a massage, why don't you go back to your own lunch table?" Or, if you don't feel comfortable directly intervening, you could give your friend an excuse to be removed from the situation by asking them to come with you to the water fountain or bathroom.

Everyone deserves to feel safe at school, and part of feeling safe means eliminating sexual harassment. Now that you know what sexual harassment is and what it looks like, it’ll be easier to point out and fight against it. Hopefully, these tips can help you create a more respectful culture at your school this year.