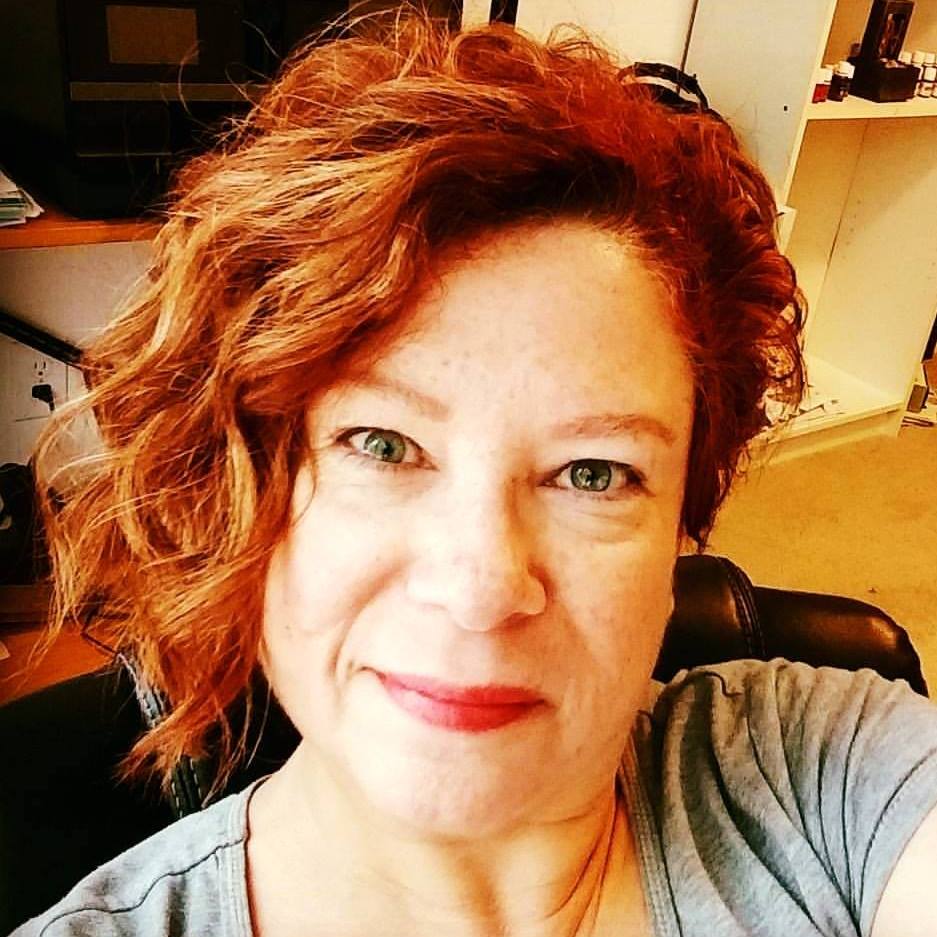 I live the life of a proud Puerto Rican, Latina woman every day.  I think in a way that was shaped and influenced by my Latina Tías, Tíos and “prim@s”, mother, father, history and culture. From the making of Pasteles at Christmas time to the Pernil and Turkey at Thanksgiving, it’s all shaped by my culture and family and it’s me.  I am grounded in my faith as is my culture, and I am proud of that. Faith is important to us.  It’s important to me.  Much like the history of other folks that immigrated to the U.S., my history was wrought with ugliness.  My experience growing up was a bit confusing for me since I was a milky white-skinned kid with blue eyes and I was unaware of the difference between myself and my darker-skinned family members.  Latin@s/x come in all shades and colors.  My Titi Diega was a dark skinned woman who was very stoic, like a strong tree that gave fruit for nourishment and shade from heat, while Tio Manuel was very fair skinned with blue eyes, very nurturing, and is still all about the hugs and kisses.  I’m not kidding when I say all shades are beautiful. I was nicknamed “Maruca”, “Cuca” and “La Canita” as well as “Colorada”.  I was one of the “Pink” kids in the family.  But my extended family never made me feel like I was less of my culture than they were.  The rest of the world, however, is a different story.

Growing up in poverty and in the projects of Brooklyn we all shared being poor, and that was a world of its own.  We were all struggling, but we all looked out for each other for the most part.  I saw the same struggles in our culture and community of poverty that I see as an adult in the world.  Folks were jealous of others that got out of the projects, those that had cars, new clothes, and shoes. I saw cops treating us like our community was a prison yard. I saw those very cops objectifying women, children and men and buying drugs.  I also saw good cops that spent time with us kids, spoke encouraging words, and always reminded us to do our homework and behave.  But, I never saw anyone competing with another person about being Latin@ enough.  Never saw the demoralizing of anyone because they didn’t speak Spanish or spoke broken Spanish. I see that now as an adult in different circles.

Why would there be this judgment and condemnation now in a time when people of different cultures are marked and persecuted?  I can’t say for sure, but I have come to a conclusion.  In this day and age of so much regression, when racism is overt and ugly, my light skin and blue eyes brings with it some privilege.  But, the cultural component of who I am is so strong that any privilege I have goes right out the window.  I am often too Latina for White mainstream and too White for Latin@s.  My conclusion… I am not less of a Latina because someone thinks my skin is too light or that my blue eyes make me look White.  I have adjusted to knowing that someone doesn’t get to determine how much of a Latina I am compared to them.  Nope.  No one gets to do that.  I identify as I do and that’s my prerogative.  I am Latina with very old generational norms and language.  Other Latinas, Latinos and Latinx are often made to feel like they aren’t “real” members of their own cultures because they don’t speak the Spanish language.  I have been made to feel like I couldn’t possibly know about the struggles of being Latin@ or do good work for my communities because I certainly don’t experience what others do.  I couldn’t possibly, right?  Wrong.  At the end of every conversation, meeting and training, I’m still that “Spanish girl” or Latina or sometimes, “Gringa” from the mouth of other Latin@s. Go figure. It doesn’t feel good.  It’s hard. It’s invalidating.  It’s heavy.

My message this Hispanic Heritage Month 2017 to my Latin@/x brother, sisters and friends is that you are powerful like the many Latinas, Latinos and Latinx before you and me.  You are making a difference.  You are amazing.  You do great work and are so valuable.  You are beautiful inside and out and you are more than enough.  No oppression Olympics or Culture/Race Olympics, you are more than enough of you however you identify.  I am enough.