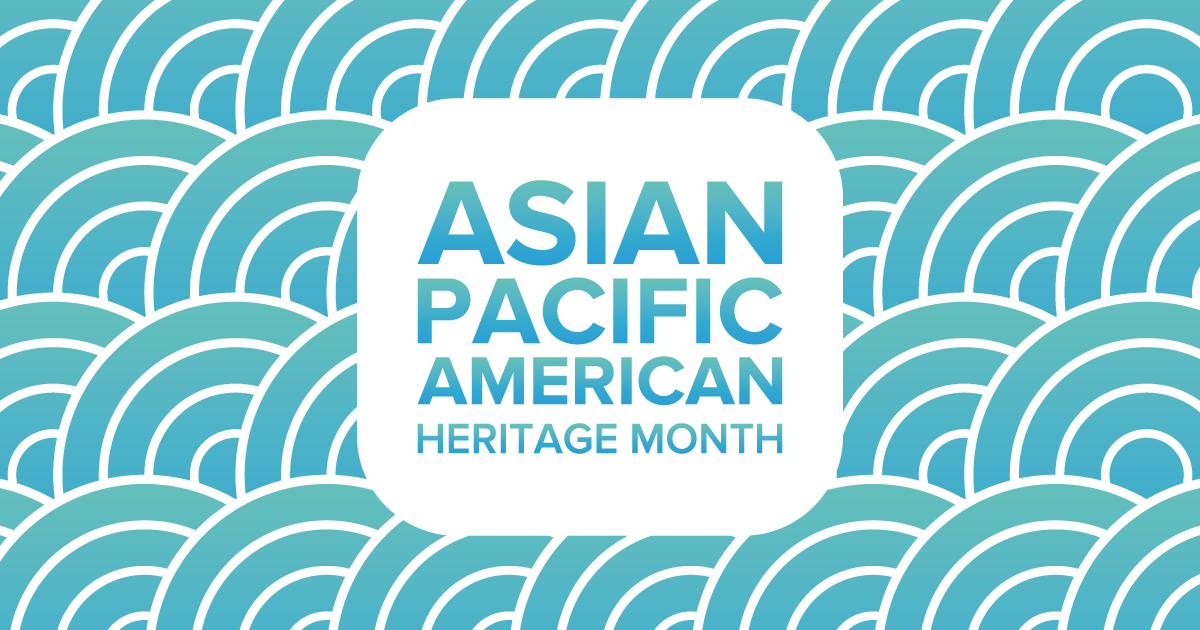 By Mira Yusef and Damary Rodriguez

Did you know that May is Asian and Pacific American Heritage Month? I have to admit, I only learned this about two years ago. Since then, my colleagues and I have had some debates about whether we should continue to create content for heritage months (like Black History Month, Hispanic Heritage Month) or whether we should be posting all year round. On the one hand, we want to show-up for our fellow women of color, but on the other hand, we don’t want to just talk about these issues only during a part of the year. Not only that, but how do we talk about the issue of sexual violence in Asian and Pacific Islander communities when we are not part of that community? One of my favorite quotes I’ve come across is, “You don’t need to be a voice for the voiceless, just pass the mic.” Therefore, we want to highlight organizations and resources focused on serving Asian and Pacific Islander communities.

Southeast Asian Mutual Assistance Associations Coalition, Inc. (SEAMAAC)
This is a Philadelphia organization whose mission is: To support and serve immigrants and refugees and other politically, socially and economically marginalized communities as they seek to advance the condition of their lives in the United States.

Sisters of Color Ending Sexual Assault (SCESA) has a great listing of local Asian and Pacific Islander-serving sexual assault centers across the United States. Some of the local listings include:

Manavi
From the website: Manavi is an organization for South Asian women. With a mission to end all forms of violence against women, Manavi began as an awareness campaign on issues concerning South Asian women; today it continues to centralize women’s needs and interests in all its organizational decisions & service provisions.

Womankind (formerly New York Asian Women’s Center) is based in New York City and provides many services including but not limited to counseling, 24-hour multilingual hotline, and prevention programming.

NAPIESV Roundtable Discussion on Justice and Sexual Violence in the API Communities.

Pacific Region Resources presented by the Guam Coalition Against Sexual Assault & Family Violence, is a website of organizations and resources available in the Guam community.

Sexual Violence in Asian and Pacific Islander Communities, 2018. This fact sheet by APIGBV has statistics on sexual abuse from the U.S. as well as global data outside of the U.S.