Cosby Trial 2017 – Delayed and Partial Reports are Normal and Expected

High-profile cases in the media are an opportunity to educate the public about the realities of sexual assault. NSVRC provides expert context and research for reporters to cover sexual violence with context and credibility. 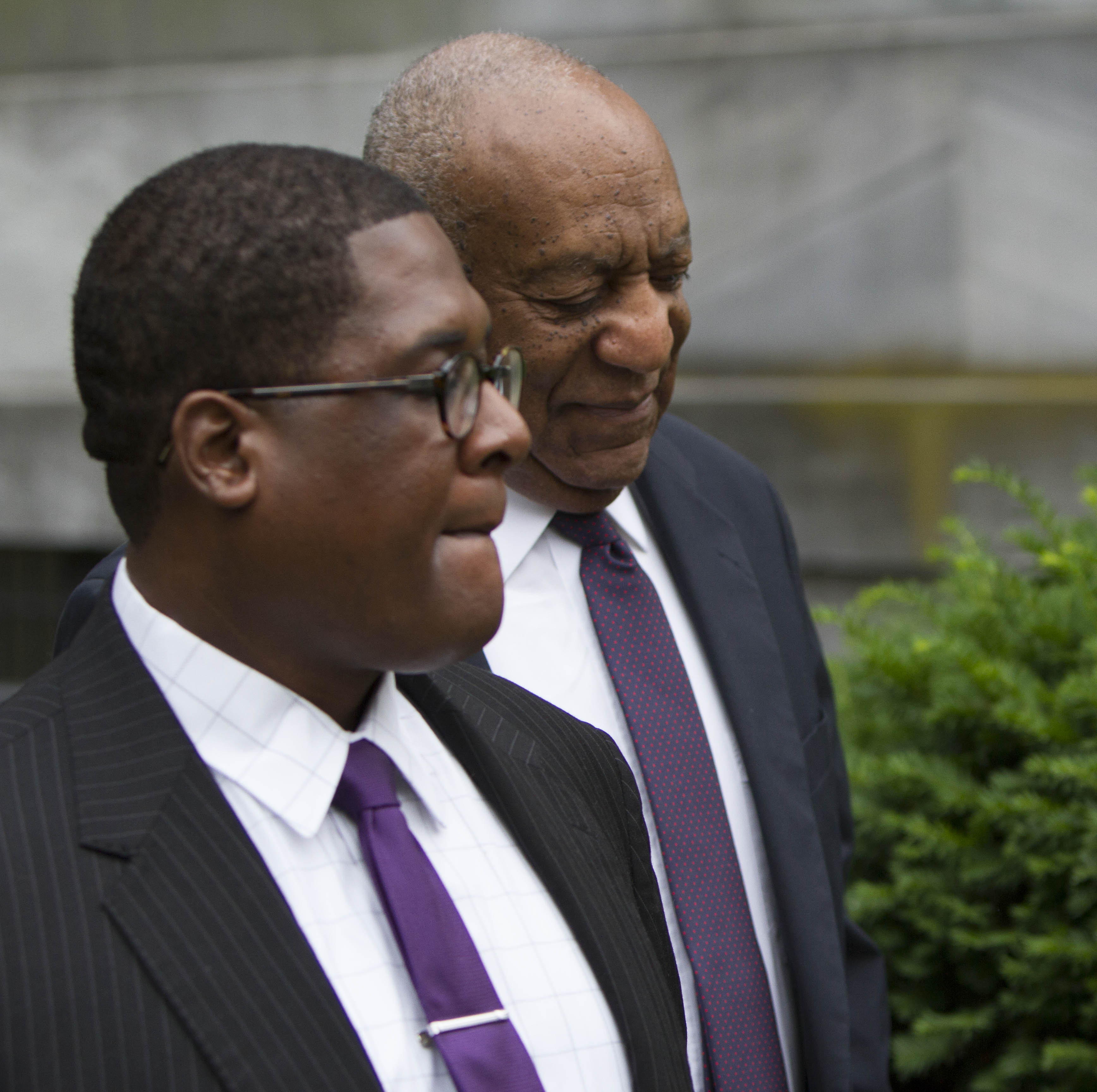 Some victims may tell others they were sexually assaulted right away, but most do not. Many victims will wait weeks, months, or even years before discussing the assault with anyone. Most victims never make any formal report.

Disclosure is a process.

When reports are made, delayed and partial reports are normal and should be expected. This is especially common in cases of non-stranger sexual assault. When the assailant is a person in a position of power or trust, reporting is even more unlikely.

In the immediate aftermath of a sexual assault, it is very common for victims to try to resume their normal lives as if it didn’t happen – they go to work, go to school, and keep appointments. Many victims experience intense disbelief, particularly when the offender is someone they know and trust.  Victims who are in denial or trying to avoid the impact of the assault are not going to consider their options to seek medical care, collect evidence or provide a statement to police.

Taking the step to disclose requires acknowledging the assault and makes coping with it a central priority.

In addition to initial denial, there are many reasons why someone might not disclose what was done to them: fear of not being believed, worries about retaliation, concern that their social circle and supports will be disrupted if the perpetrator is a mutual friend or family member, fears of privacy invasions and being made the subject of gossip and slander, and even distrust of law enforcement. Unfortunately, these fears are well founded in many instances, and examples of these insensitive and intrusive responses are readily available in communities and media across the country.

Despite attempts to avoid thinking about the assault, somatic responses to trauma such as difficulties with sleep, intrusive thoughts, nightmares, feelings of insecurity, social anxiety, and depression are often unavoidable. These difficulties may become so disruptive that the survivor may finally realize they cannot continue life as it was prior to the assault and serve as a catalyst for a victim to begin the process of disclosure.

Survivors are looking for support and safety when they disclose.

Police or other officials are rarely the first people to whom a victim reports their sexual assault. Instead, victims begin to “test the waters” by telling a close friend or family member and evaluating the response. Do they respond with empathy or disbelief?  Do they ask questions about the victim’s well-being or their behavior prior to the assault? Do they offer assistance to the victim or excuses for the offender’s behavior?

Early disclosures of sexual assault are often not complete.

It is common for victims to omit details they fear may be misconstrued or judged unfavorably such as consuming alcohol while underage, using illegal drugs, or spending time somewhere or with someone undesirable. For some, these omissions may be rooted in fears that they will be punished or even prosecuted for their actions, and others fear that judgements about their behaviors or decisions may overshadow the harm that was done to them.

Disclosures in real life are different from movies or TV.

Many people expect victims to behave in real life as they do in entertainment media. When victims do not make a prompt or complete report, the so-called “inconsistencies” between different accounts of what was done to them often cause the listener to doubt the story in its entirety instead of recognizing that only portions may be problematic.

In reality, differences in the details or sequence of events may be the result of how biological changes in the brain during the traumatic event impair memory. They may also be attempts at self-preservation by the victim in an environment that is difficult at best and outright hostile and threatening at worst.

So, how can we help survivors come forward?

If we as a society want victims to make prompt reports so the criminal justice system has a better chance of convicting offenders, we can all start by learning more about normal victim response. When we realize fictional accounts in dramatic series portraying what a victim “could” or “should” be doing are not reality, we take a step toward the truth that there’s no one right way to respond to an assault. Normalizing the facts about delayed and partial disclosures and believing victims’ stories can make it easier to report what happened to them.

The truth is often stranger than fiction – especially when it comes to sexual assault.