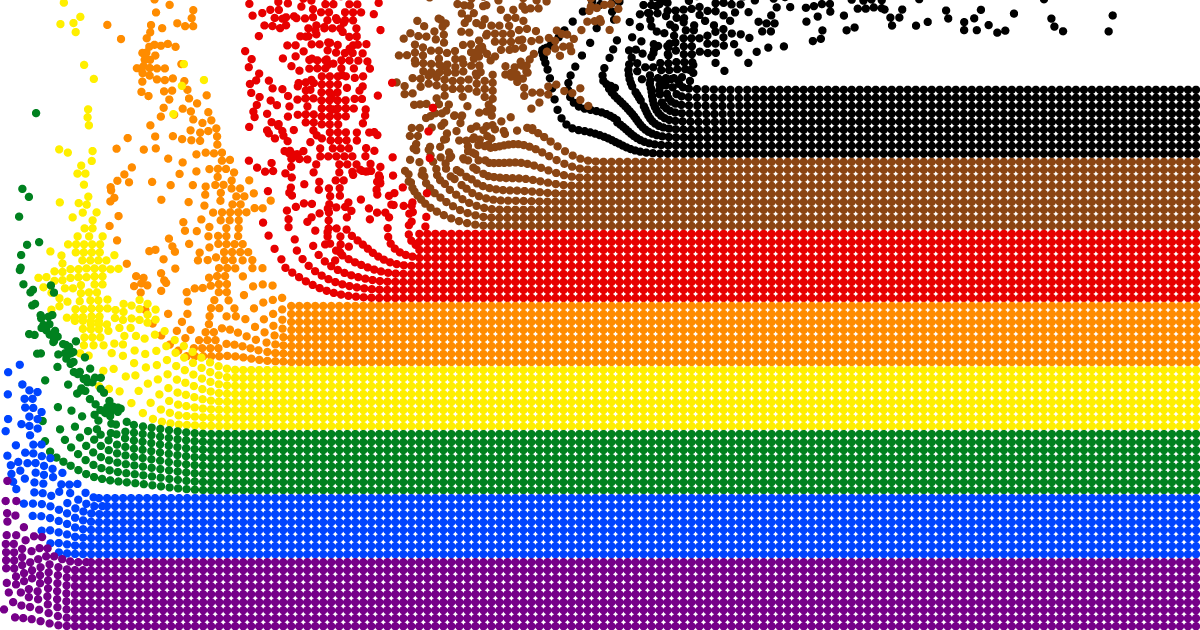 Conversion therapy awareness is having a moment in pop culture; 2018 saw the release of two mainstream movies addressing the topic in The Miseducation of Cameron Post and Boy Erased, as well as the podcast UnErased: The History of Conversion Therapy in America. Advocates in the anti-sexual violence movement should take notice of this increased visibility, and consider the ways conversion therapy overlaps and intersects with issues of sexual violence.

For those not familiar with conversion therapy, it is an effort to change someone’s sexual orientation, gender identity, or gender expression. It’s rooted in social norms that uphold traditional gender roles and bias against LGBTQ people. Someone might participate in conversion therapy programs because they were forced by their parents, because they’ve internalized anti-LGBTQ messages, or a range of other reasons. It’s a significant issue for LGBTQ people in the United States, where the Williams Institute estimates that 698,000 adults have been subjected to conversion therapy, including about 350,000 as adolescents.

Conversion therapy has been denounced as ineffective and harmful by major health organizations like the American Medical Association to the American Academy of Child & Adolescent Psychiatry. Its practice on minors has been made illegal in 18 states, plus D.C. and Puerto Rico. However, these laws apply only to licensed therapists, and not to clergy or unlicensed counselors (like life coaches), leaving open the possibility that minors in these states could still be subjected to forms of conversion therapy; the “troubled teen” industry remains unregulated.

Beyond the formal techniques associated with conversion therapy, there are other common practices and messages that also tell LGBTQ people that we shouldn’t be who we are. I sometimes refer to this as “conversion culture.” Even if LGBTQ people never set foot in the kind of conversion therapy programs depicted in Cameron Post and Boy Erased, we can still be harmed by the beliefs that uphold these programs.

“Conversion culture” can look like a parent threatening a child that they’d be cut off financially if they would ever come out. It can look like bullying and harassment that sends a message that it’s wrong or bad to be LGBTQ, or dismissing someone’s identity by calling it a phase or suggesting that it’s not real. At its most extreme, it can even look like the hate crime corrective rape.

Conversion therapy relies on many of the same harmful gender stereotypes that our movement challenges. The messages that say that LGBTQ people should change our identities for any reason are akin to sexual harassment – involving things like sexually explicit language, unnecessary touch, and showing someone sexually explicit images or videos. Much like the impact of sexual harassment on its victims, the impact of conversion therapy can include feelings of shame and fear, and drug and alcohol abuse.

Our movement should consider this one of our issues. Sexual assault centers should be places where people who survive these experiences can explore healing.

So what can you do as an advocate? Get to know LGBTQ people and organizations in your community. Find out what services already exist for people surviving conversion therapy and all forms of anti-LGBTQ prejudice. Make it known that the services your center provides can be part of a conversion therapy survivor’s healing. And if you have the opportunity, advocate for policies that keep minors safe from this form of abuse.