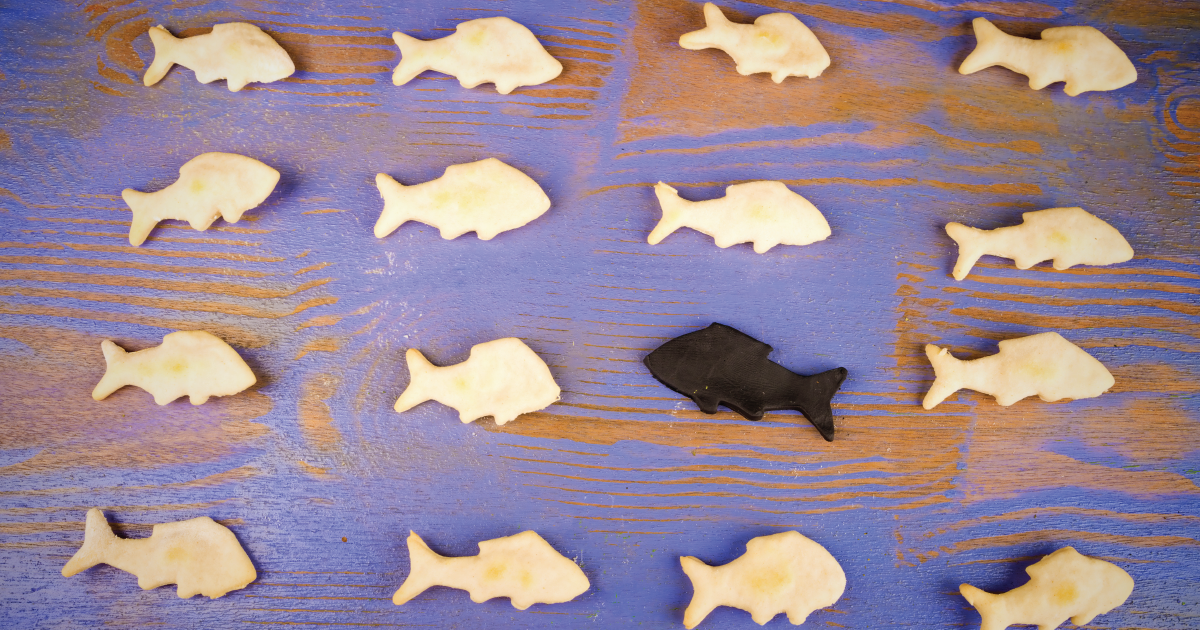 Over the past few days, my timeline has been overflowing with responses following the premiere of the Lifetime docuseries “Surviving R. Kelly”. People are going through it and struggling to process. Anyone born in the 90s and older are having their world turned upside down as we sift through the details of R&B Singer Robert “R. Kelly” Kelly. The outcry from the Black community has been a mix of “we have to do better” to “man, the media is just trying to knock another brother down.” Regardless of what is said, the message is clear: more needs to be done to prevent and respond to sexual violence in the Black community.

It is not a secret that the majority of anti-sexual violence organizations’ prevention and response efforts are primarily focused on the white, middle class woman. Whether intentional or not, the impact is People of Color (POC) have been and still are excluded from services. It has been up to POC advocates, who are many times few and sparse, to make sure their communities’ desperate needs are brought to the table. As an African American advocate, let me tell you, it is utterly exhausting. It is equivalent to having to remind well-intended advocates and friends, “hey, don’t forget about me.” Thus, not only is it exhausting, it also hurts to the core.

At this point I say, we (POC advocates) need our white advocates to step up. We have stood side by side, while you all fought for your community. It is beyond time, you all assist in fighting for ours. The lone or few POC in your agency cannot support a whole community. We need help. The request is not an ask to take over but for you all to be involved in the issues. This can look like:

As advocates, especially those who provide technical assistance or support to sexual assault advocates and allied professionals, we are constantly adapting and refining our expertise so we can provide communities in need with resources and equip local-based services who service those communities with the best knowledge so they can adequately serve those communities. Why aren’t we doing the same for POC? We should be doing that for POC!

It really all comes down to willingness. Yvonne Platts and Nick Miron, from Roots of Justice, talked about this during the 2018 PCAR Statewide Conference. The tool needed to combat and address racism and white supremacy is willingness. As advocates and public servants, we have to be willing to be knowledgeable and address all needs of our entire community. I’m still Black, proud and holding my community accountable, but I’m also holding my fellow advocates accountable. Our fight is your fight.