10 Facts Everyone Should Know About Title IX

As you or your children prepare to head back to school, it’s important to understand your rights under Title IX. You may have heard a lot about Title IX lately, and you might have some questions about what it is and what it does. We’ve rounded up some information on the basics of Title IX.

What Is Title IX? 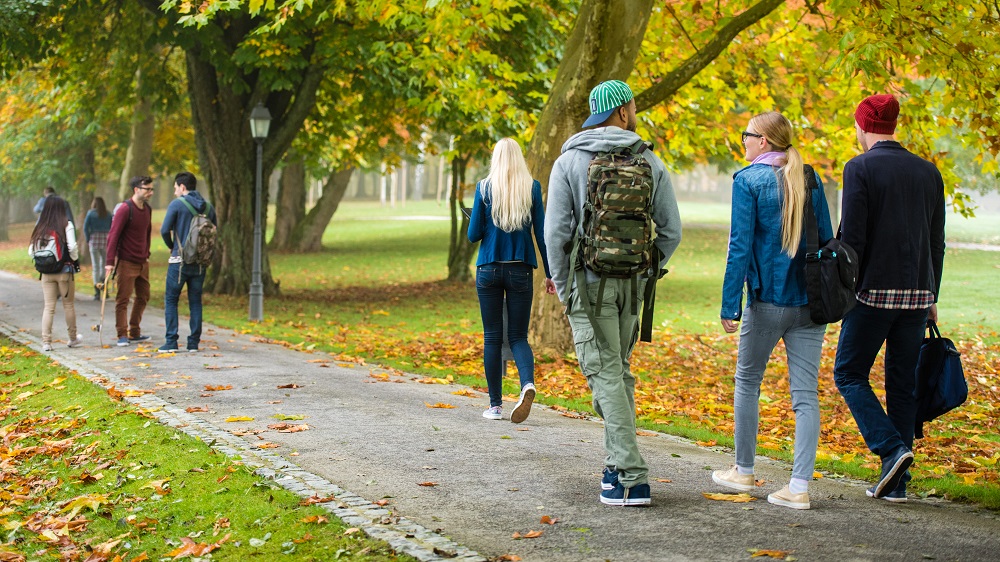 1. Title IX is a federal civil rights law that says no institution of higher education can discriminate against anybody on the basis of their sex and gender. Initially drafted to ensure equal opportunities for women in sports, today Title IX applies to all forms of sexual harassment and assault, domestic violence, dating violence, and stalking.

2. Title IX is important because the law requires universities to respond promptly and effectively to address any report of sexual harassment or sexual misconduct and actively take steps to prevent it. Sexual violence on campus is viewed as a hostile environment and thus discrimination, since enduring harassment and victimization prohibits students from equal access to education.

Why is Title IX Important?

The antidiscrimination law also applies to public and private elementary schools, secondary schools, and school districts. An investigation by the Associated Press uncovered 17,000 reports of sexual assaults over a four-year period at schools across the U.S., including reports from victims as young as five.

4. The law also does not just apply to female students. It also prohibits discrimination based on gender identity and sexual orientation, which is important for students who identify as lesbian, gay, bisexual, and transgender (LGBT). Support of LGBT students is critical because a national campus climate survey conducted by the Association of American Universities found LGBT students face an increased risk of sexual assault.

Studies suggest campus sexual assault is not reported in the majority of cases. One survey found as few as five percent of students reported these crimes, and the Justice Department estimates only about 20 percent of those who experience campus sexual assault go to the police. Barriers to reporting sexual assault can be a variety of factors including shame, fear, and not wanting others to know. The reasons range from fear of not being believed and fear of reprisal to not understanding how to report or doubting the process.

5. Title IX obligates universities to disclose all of the options and resources available to students. Students who have experienced sexual misconduct are offered resources such as medical care, emotional support, and confidential counseling whether or not they decide to report to law enforcement.

6. Additional supports universities must offer students range from academic and housing modifications, free immediate and long-term counseling, protections from disciplinary action if they were drinking underage or using drugs when the incident happened, and the prohibition of retaliation against students who report. Students can even choose to file a report anonymously or report on behalf of a peer they know has experienced sexual harassment or assault.

7. Title IX recognizes all students have the right to due process. The guidance directs universities to balance being as supportive as possible to the student who has experienced the incident while being fair to the person who is reported and honoring their right to due process.

8. Schools are required to be fair. Both parties have the right to present their case, both are allowed to have an advisor of their choice present during Title IX proceedings, and both must receive notification of the outcome.

9. The Department of Education’s Office for Civil Rights enforces Title IX and investigates complaints filed by students when a university’s response falls short.

10. Schools may not retaliate against someone filing a complaint, and they must make an effort to protect the victim from retaliatory behavior and harassment.

Still have questions about Title IX? Check out these resources:
Sexual Violence at School and on Campus
Know Your IX
End Rape on Campus