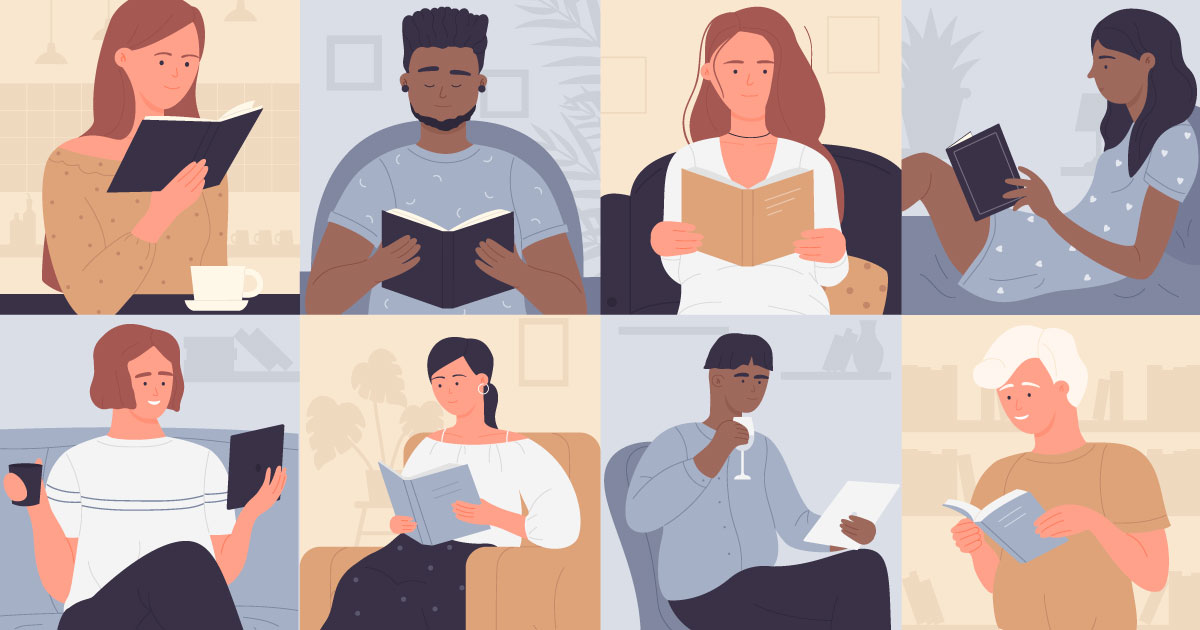 I am a huge advocate for allowing everyone access to whatever books they choose. As a librarian, censorship is something that I will always fight against. The NSVRC/PCAR Libraries recognize Banned Books Week (September 26-October 2, 2021) as a chance to join with other libraries around the country in an effort to make all books available and accessible to everyone. Every year, the American Library Association Office of Intellectual Freedom puts together a list of the ten most challenged books within the past year. It just so happens that we have most of these books within our collection, and it is my honor to be able to share some of them with you.

Something Happened in Our Town: A Child’s Story about Racial Injustice by Marianne Celano, Maritta Collins, and Ann Hazzard details the story of Emma and Josh. They heard that a Black man had been shot and had many questions. The story follows two families, one that is Black and one that is white, as they discuss the police shooting. The story aims to answer children’s questions about such significant events. The book also includes a detailed note to parents and caregivers with guidelines for discussing race and racism with children. This book was challenged for ‘divisive language’ and because it was thought to promote anti-police views.

The Bluest Eye by Toni Morrison, originally published in 1970, highlights Pecola Breedlove. She is a young Black girl who prays every day for beauty. She yearns for normalcy after being mocked by other children for her dark skin, curly hair, and brown eyes. She desires to have the blond hair and blue eyes that she believes will finally allow her to fit in. Morrison’s piece brings forth a powerful examination of the obsession with beauty and conformity. It also asks important questions about race, class, and gender. The Bluest Eye was challenged because it was considered sexually explicit and depicts child sexual abuse.

The Hate U Give by Angie Thomas brings to life sixteen year old Starr Carter. Within her life, she moves between the poor Black neighborhood where she lives and the fancy prep school she attends. The balance between these two is shattered when Starr witnesses the fatal shooting of her best friend by a police officer. The novel addresses issues of racism and police violence. This book was challenged for profanity and was thought to promote an anti-police message.

Whatever the reason, pulling these books and others out of people’s hands doesn’t get their highlighted issues to go away. Everyone deserves free access to information, and that’s what libraries fight for. I encourage everyone to support your local library, fight against censorship, and find a book you can’t put down. To learn more about what the PCAR/NSVRC Libraries have to offer, I highly recommend you spend some time searching the collections. As always, I wish everyone a wonderful day and happy reading!