Economics as a Factor in Sexual Violence 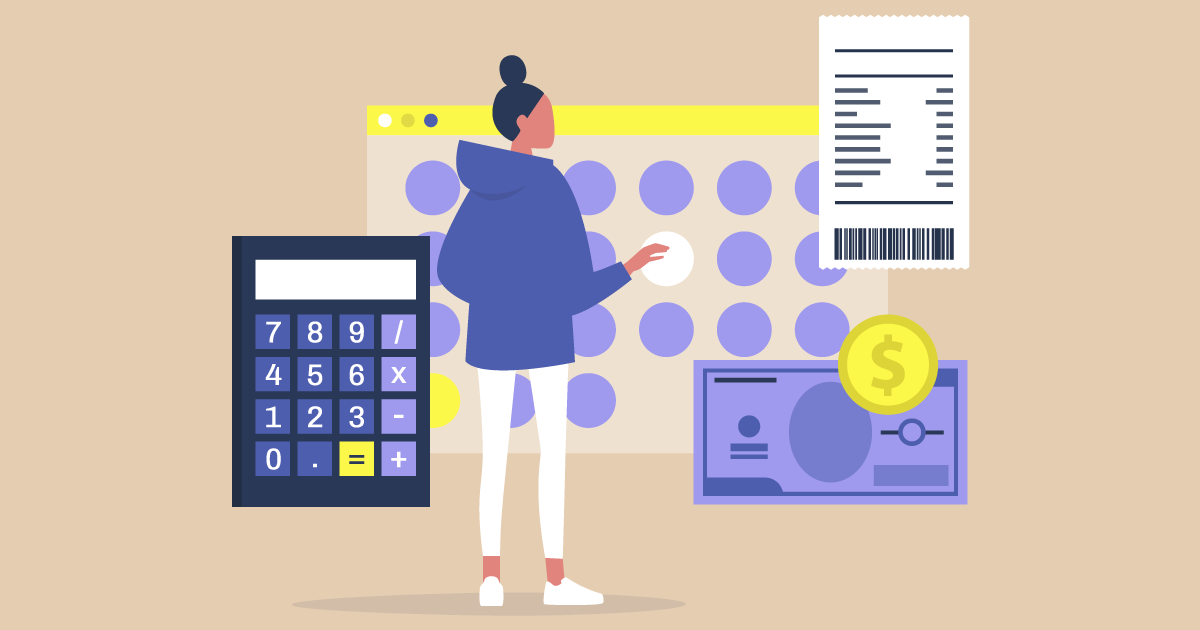 The economic impact of rape and sexual assault is estimated to be over $122,000 per victim throughout their lifetime. The financial consequences of experiencing rape for survivors who are already facing poverty and economic hardship can impact their ability to maintain housing, and feed and care for their family. Economic insecurity is also a risk factor for experiencing sexual violence. During the pandemic, many people are experiencing economic insecurity, and with the mass loss of jobs and the impact of school and daycare closures due to COVID, the ability for survivors to achieve economic stability has been put under direct threat.

A December 2020 study focusing on employment opportunities showed that, although men gained 16,000 jobs, all collective job losses were positions held by women — overwhelmingly women of color. Women of color are already in the highest risk category for domestic and sexual violence.

Measures to combat the pandemic such as social distancing have kept victims away from their larger social support system, medical providers, and advocates who could support or initiate intervention. Victims of sexual violence face much harder and more dangerous barriers when they are financially dependent on the person who abuses them. This can include intimate partners as well as family members or landlords. In cases of domestic violence, research shows women who were classified as likely to return to their abuser only had access to a general mean of $3,700 in funds, while women with a low likelihood had access to approximately $8,300 in funds.

The financial crisis happening alongside the larger COVID-19 public health disaster has created another crisis of increased risk, made more dangerous by the lack of availability of emergency help and resources. Forty percent of rape crisis centers have reported an increased demand for services since the start of the pandemic, including requests for new services and more complicated requests from current clients. Despite an increase in demands for services, rape crisis centers are also facing limited resources due to office closures and work-from-home orders. Many service providers have found it more harmful to offer free therapeutic services and counseling to victims remotely if they are in the home where the abuse is taking place, leaving victims with few places to seek help or comfort. Although stay-at-home orders are an important measure for public safety, they also present dangerous consequences for those whose home is already a dangerous place, and especially for those who cannot afford to transition out of the home where the abuse is taking place. Furthermore, given that nearly 75% of all sexual assaults are perpetrated by individuals known to the victims (such as intimate partners, close friends, or family members), quarantining does not automatically make individuals “safer” from sexual violence.

Although crime statistics may lead one to believe that incidents of sexual violence have decreased during the pandemic, the numbers are most likely skewed due to the unique aspects of the pandemic. Reports suggest that many victims may be afraid to go to hospitals or medical facilities after a sexual assault for fear of exposure to COVID-19. Campaigns that encouraged people to not congest already overburdened hospitals may have negatively impacted victims of sexual assault, as delayed or postponed assessments, rape kits, and exams are time sensitive — rendering less accurate forensic evidence for documentation as time goes on.

Poverty is one of the greatest factors which increases the risk of trafficking and sexual exploitation. With nearly 49 million people globally being newly categorized as living below the poverty level globally due to the COVID-19 outbreak, this economic loss directly influences increasing risks for sexual violence in the form of trafficking and exploitation. This is especially true for informal workers, who “usually lack basic social protections, including access to health services, and with the loss of essential daily income for a prolonged period, they will find themselves at higher risk of poverty, which may lead them to turn to risky or exploitative employment.” Financial desperation not only pushes people into coerced sex work, but also, through intimate physical contact, increases their risk of catching COVID-19.

Reports of landlords propositioning and sexually harassing their tenants have also surfaced, as housing insecurity increases vulnerability, which predatory landlords exploit. Sheryl Ring, the legal director at Open Communities of Chicago, reported a 300% increase in reported cases of sexual harassment complaints in housing during just the first month of the pandemic. The Hawaii State Commission on the Status of Women reported that more complaints were lodged during the pandemic in two weeks than had been lodged in two years. Low-income women, transgender women, and women of color are at the greatest risk of facing sexual harassment in housing.

The drastic increase in the need for aid and services poses increasing threat to victims and survivors of sexual violence, and puts a heavier burden on local and state-level outreach organizations to provide services to support an increasing need. As Harvard Physician Taylor Walker states, “There is an urgent need for emergency funding to ensure rape crisis centers can respond to survivors entering the justice system or seeking medical attention.” Previous stimulus relief has not provided funding specifically earmarked for survivors, and the most recent support packages did provide some broad funding for larger sexual violence organizations, although not proportionate with growing need. In addition to budget cuts and insufficient institutional funding, financial crisis also signals a drop in donations from individuals and foundations.

This blog is part of a series on the intersections of economic insecurity and sexual violence in the COVID era. Read the rest of the series here: