Thought Provoking Reads and the People that Inspired Them 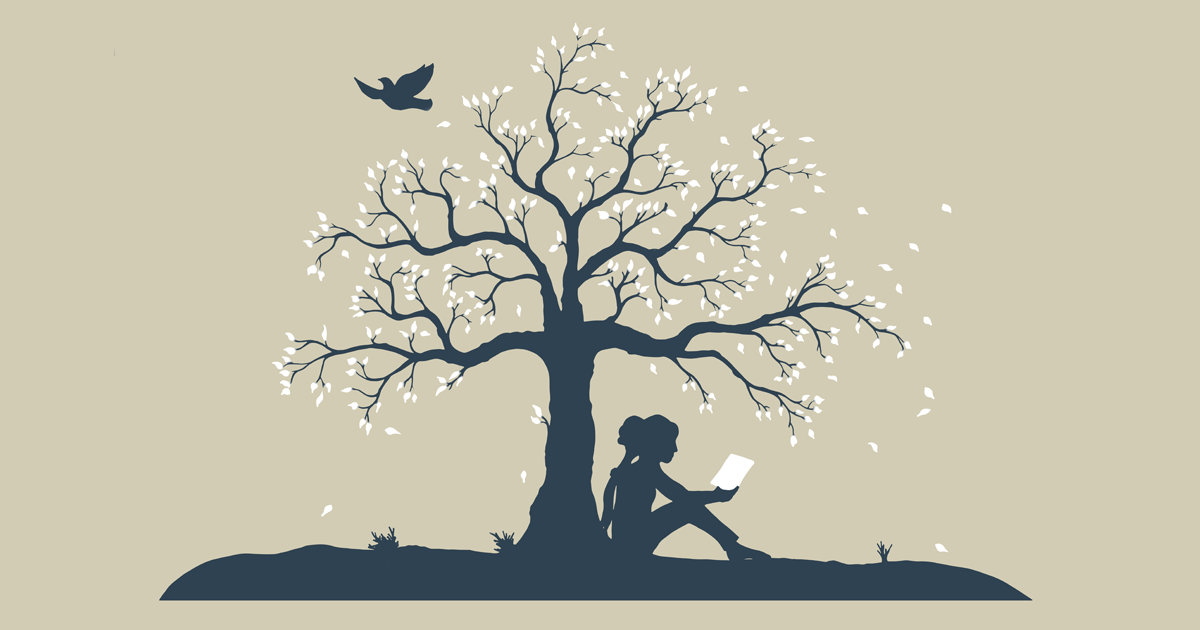 Although the month of February is recognized as Black History Month with various events and celebrations the remarkable people and influences that we think of during this time, are worthy of being recognized and celebrated each and every day. I recently came back from a trip to Atlanta where I had the honor of visiting the Ebenezer Baptist Church where both Martin Luther King Jr. and his father were preachers. There are no words suitable to describe the experience. The NSVRC/PCAR Libraries also hold a growing collection of individuals who have worked and continue to work for a country and a world where everyone is treated equally and equitably.

Let the Children March by Monica Clark-Robinson is written for grades 1-4. It tells the story of the first week in May 1963, when African American families gathered all around Birmingham, Alabama to hear Dr. Martin Luther King Jr. speak. The people had come to plan, organize, and rally against the Jim Crow laws that oppressed Black communities. During that week, thousands of children and teens volunteered to march for their civil rights in place of their parents, who were afraid of losing their jobs. While facing fear and hate, the courage and resilience of the children who marched in these protests showed courage and resilience that changed the world.

Strange Fruit by Lillian Smith sparked controversy and was banned when it was first published in 1944. Originally titled Jordan is So Chilly, the title was later changed to Strange Fruit prior to its publication. Set in 1920’s Georgia, the story encompasses the relationship between the son of a prominent white family and a young black woman. The two become involved in a love affair. Strange Fruit accurately describes the deep-seated racial conflicts of a Southern town as well as the hypocrisy, cruelty, and prejudices of its residents. The book is as engrossing and important now as the day it was written.

The Meaning of Freedom: And Other Difficult Dialogues by Angela Y. Davis contains a collection of twelve previously unpublished speeches, in which she confronts the interconnected issues of power, race, gender, class, incarceration, conservatism, and the continued need for social change within the United States. With brilliance, historical insight, and penetrating analysis, Davis addresses examples of institutional injustice. She also explores the notion of freedom as a collective striving for real democracy, which is not something granted or guaranteed through laws, proclamations, or policies. Instead, it is something that grows from a participatory social process that demands new ways of thinking and being. The book presents a bold vision of the society we need to build and the path to take to get there. The Meaning of Freedom is Davis’ only book of speeches.

The NSVRC/PCAR Libraries are honored to celebrate Black History Month - the stories, the authors, and the people both during the month of February and throughout the rest of the year. We believe in growing a collection that celebrates all people. These books are just a small amount of the continuously growing collection that the library has to offer. I highly recommend you take a look. As always, I wish everyone a wonderful day and happy reading!