What Difference Can One Person Make in the Effort to End Sexual Violence? 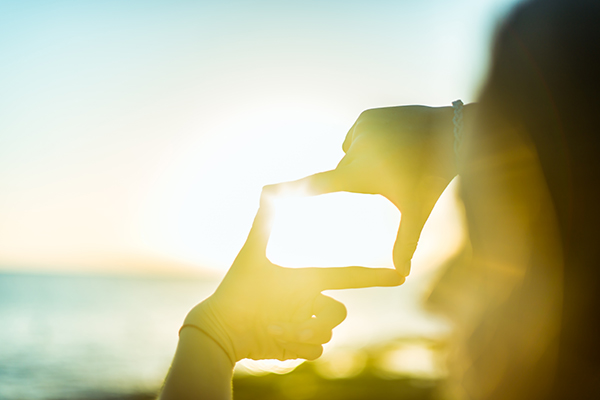 By Carol May, Communications Intern for NSVRC

One person can make a tremendous difference, and countless people are making a difference, all over the country, every day.

I might have answered that question more cynically a few weeks ago. As an intern at the NSVRC, I come across countless news articles, facts and figures, and survivor stories, all of which demonstrate how commonplace sexual violence is in our society. The flood of information can make it feel like sexual violence might be impossible to bring to an end, given its prevalence.

One internship project I’ve been working on, however, has strengthened my hope that we will end sexual violence in my lifetime. I have been helping compile biographies of people from across the US who have been recognized as leaders from their state or territory for their efforts to end sexual violence. Each person is receiving a Visionary Voice Award this April during Sexual Assault Awareness Month to honor their work.

I was blown away by the diverse but powerful work this group of honorees has been doing to make a difference in their communities. So I wanted to share with you just a few of the honorees who have inspired me during a much-needed time in the hopes that you’ll find their efforts just as uplifting.

Some of the Inspiring Honorees

These are just a few of the honorees that were recognized with a Visionary Voice Award this April. Their work reminds me of the power we all have, as individuals, to make a difference in the lives of survivors and in creating a safer world for us all. I’d encourage you to check out the full list here and read about the work being done in your state or territory and across the country.