Embrace Your Voice as a Leader This SAAM 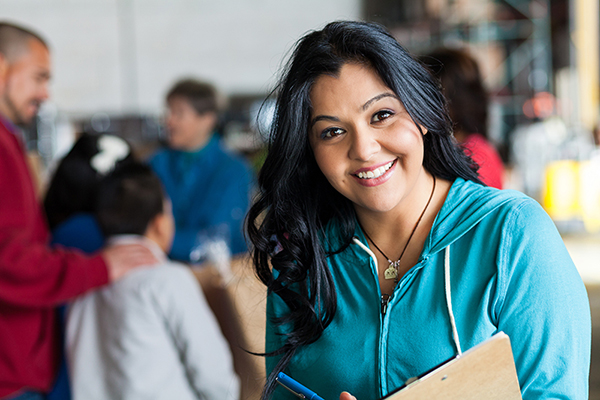 If you’re not usually the person at the forefront of community movements or events, the idea of being in a leadership position can be daunting. But planning a captivating Sexual Assault Awareness Month in your community calls for engaging volunteers in the planning process — and for someone to lead them.

Planning an event that will bring about real change this April means you've got to be your own Leslie Knope. Just remember this quote by Amy Poehler, "I just love bossy women. I could be around them all day. To me, bossy is not a pejorative term at all. It means somebody's passionate and engaged and ambitious and doesn't mind leading."

With that being said, we’ve rounded up some suggestions for how to embrace your own leadership, engage with volunteers, and organize a successful SAAM campaign!

Start by identifying the reasons why the issue of sexual violence prevention is important to you. This will not only help motivate you to keep going in times of disappointment or stress but will also help you communicate a powerful and motivating message to volunteers or potential volunteers.

This doesn’t mean you have to divulge your deepest secrets but think about someone you’re fighting for, your vision for the future, a challenge you would like to overcome. What role do you - and volunteers - play in that journey?

Start reaching out to friends, family, co-workers, acquaintances, neighbors, etc. and ask them to meet with you individually.

Meeting with people one-on-one allows you to get to know each other better, establish common interests and connections, and most importantly, it allows you to ask them to join you. For instance, you could invite a potential volunteer to grab a coffee so you can chat about things like what skills and experience they’re bringing to the table and what role they’d like to play as a volunteer. 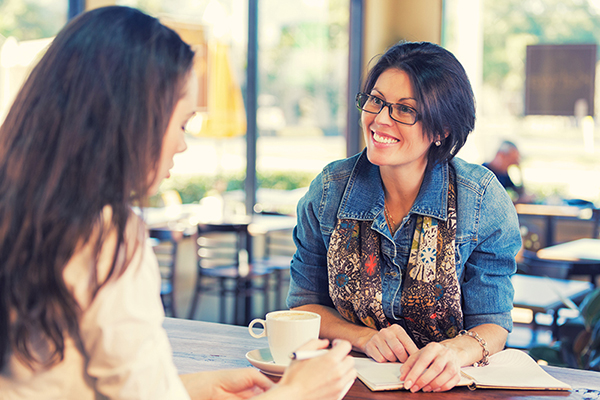 Be specific in what you’re asking for. Having a concrete question lets the person know what exactly they’re agreeing to and helps get the ball rolling and establish the next step.

Establish a game plan before you conclude meetings with volunteers. Decide when the task(s) need to be completed, how you’ll communicate with one another, and what exactly needs to be done. You can even ask them if they have any recommendations for other people to reach out to for help!

Listen to the needs and concerns of your volunteers. In order to make a campaign successful, the volunteers need to be invested and enthusiastic. If their feelings aren’t being heard, they will be less likely to engage in the future.

Try delegating responsibilities instead of just tasks. When someone is put in charge of seeing one aspect of a campaign through from start to finish, they develop a stronger sense of ownership over their duties and a greater feeling of achievement and pride when they see it completed. Additionally, it takes some of the burden off of you when you know that there’s always the same person to turn to for specific needs.

This year’s SAAM theme is “Embrace Your Voice.” We hope these tips help you embrace your voice as a leader and feel confident in your ability to organize a campaign in your community this April!

This post is part of a series of blog posts intended to help individuals make the most of April 2018's Sexual Assault Awareness Month.

Check out other blogs in the series here:

Are there some helpful tips you’d like to see included or burning questions you’d like answered in the blog series? Let us know in the comments or reach out to ssullivan@nsvrc.org.