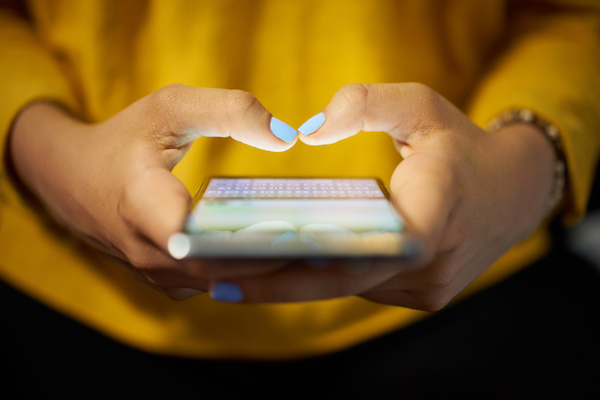 As the #MeToo movement continues to flood everyone’s social media feed, reactions are mixed. For me, it’s been jarring to see friends of my parents, former teachers, and people who I knew as children post those two simple, but suddenly powerful words, Me Too.

Those are only the ones who have decided to share something on social media - I imagine there are countless others who either didn’t feel comfortable or simply didn’t feel the need to share their stories publicly. Those posting the hashtag are a fraction of those who have actually experienced sexual violence.

Nearly 1 in 5 women in the United States have experienced rape or attempted rape. It is also estimated as many as 60% of women experience unwanted sexual attention or harassment in the workplace. Even as an intern at the National Sexual Violence Resource Center and a college student who thinks and reads a lot about this issue, I was surprised at the sheer volume of those speaking out.

Many are glad to see countless survivors speaking out together, demanding better. It’s long been a shared fact amongst women that harassment and even assault are a regular feature of day-to-day life, and sharing this fact with everyone is a powerful representation of the pervasiveness of the issue. Through solidarity and the willingness to speak out, survivors are fighting the status quo of silence and forcing those who deny these realities to challenge their assumptions.

Critics of the Movement

Some critics view the #MeToo movement as a burden placed on victims of assault that would more appropriately be placed elsewhere. Several articles have been written critiquing the very nature of such a campaign - the statistics are known and widely, women have already spoken up about these issues. They feel that the issue isn’t mere ignorance - it’s willful ignorance and apathy.

I sympathize with this frustration and with everyone who shares in these feelings of anger and disappointment. It is unfair that the onus still falls to women to prevent their own assault and harassment. It is frustrating that we are still grappling with these issues. But, for those of us who are comfortable sharing our experiences and are able to take action, speaking out is a powerful step to take. If we can help our friends, sisters, and coworkers, then we ought to. It’s unfair that we have to fight battles we didn’t instigate in the first place, but we need to fight back for those who cannot.

No matter how you feel about #MeToo, this is a powerful and perhaps stressful or painful time for most women, especially survivors. Take the time to care for your friends a little bit extra - take time for yourself. Believe survivors, trust yourself, and fight rape culture.

How do you feel about #MeToo? Let us know in the comments!