Campus Sexual Assault Needs to be Taken Seriously: A response to misconceptions about sexual assault survivors on campus 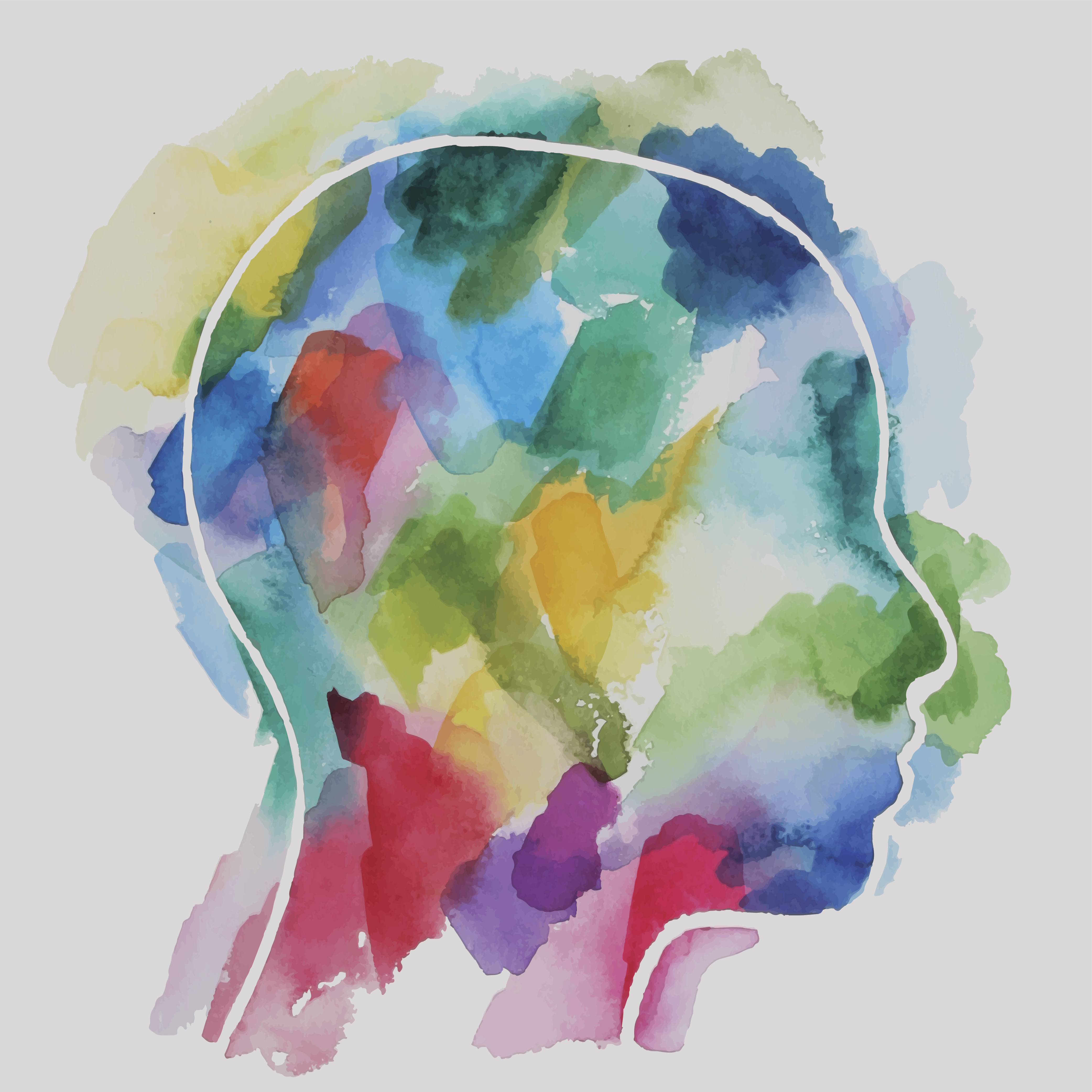 In recent weeks, decades of federal civil rights law and research on campus sexual assault have been called into question. This includes Emily Yoffe’s recent article (second in a three-part series) for The Atlantic which perpetuates misconceptions about responses to campus sexual assault. The incomplete and harmful inaccuracies in the article do a disservice to the public’s understanding of the impact of campus sexual assault.

Questioning the validity of science that seeks to understand the body’s response to trauma further discredits victims of sexual violence.

Biological and emotional responses to sexual assault vary. Still, it is widely agreed upon that when the brain perceives a threat, there are common brain-based responses. Under extreme stress, the part of the brain responsible for rational thought and memory formation gives way to the part of the brain responsible for reflexes and habits. While the science of the impact of trauma continues to evolve, we know that there is no one way someone will react.  Yoffee herself makes this argument when she asserts, “being assaulted is traumatic, and no one should expect those who have been assaulted to have perfect recall or behave perfectly rationally.”

Whether a reaction to something perceived as a threat is a biologically-based “immobility” or an initial freeze is irrelevant to the fact that these are the experiences that many sexual assault survivors have shared. This is further evidenced by the variety of survival reflexes, habits, or defense responses following a traumatic event we see from police in the line of duty, soldiers in combat, and everyday individuals in car accidents.

Victims should not be blamed for the behaviors of their perpetrator. There is no excuse for rape.

The article’s argument that science behind how trauma impacts the brain encourages college students “to view consensual late-night, alcohol-fueled encounters that might produce disjointed memories and some regret as something more sinister” is misguided. Such a statement blames victims and excuses the actions of perpetrators. Consent is always necessary. Alcohol does not cause rape. Alcohol does not cause rape, but it is used strategically to facilitate sexual assault by exploiting and enhancing vulnerability, lowering inhibitions, and ensuring others excuse their actions. Further, this statement ignores the fact that sexual assault is a dramatically under-reported crime.

The reality of sexual assault on campus

Central to Yoffe’s argument is the question of whether the significance of campus sexual assault been overstated. The reality is one in five women and one in sixteen men are sexually assaulted while in college. Research from a variety of sources and methodologies confirm approximately 20% of college women are sexually violated. Studies dating back 30 years on the scope of rape amongst college students have validated these figures.

Over 80% of college students do not formally report their victimization to school authorities. Too many survivors are silenced by shame, fear of not being believed, and doubt about the process. Research has also found rates of false reporting are very low for sexual assault: between 2 and 10 percent. There is almost never an incentive to report rape and those who do often experience additional trauma through the reporting process.

The article inaccurately asserts that trauma-informed responses make it impossible for those accused to mount a defense, or for universities and law enforcement to conduct investigations. Any responsible investigation will look at all available information. Technologies like mobile phones, email, and cameras have helped move us past “he said/she said” in these cases.

Title IX mandates equal rights for both the reporting and responding students throughout the campus investigation and appeal process. Enforcing policies and codes of conduct are essential to ensuring fair treatment of all parties.

Every student reporting to campus authorities or law enforcement deserves to feel confident in how their report is handled. Every parent sending their child off to school deserves to know that our nation’s academic institutions will do everything possible to keep their child safe. We owe it to our students to commit to ensuring their educational pursuits are free from sexual violence. By increasing understanding of the realities of campus sexual assault, we can more effectively address and ultimately prevent sexual violence.